If more than 70% of shopping carts are abandoned, it makes sense to do everything you can to recover them.

While you set up your abandoned cart automations, you may be tempted to throw in a coupon. After all, this is your last chance to convert a lead into a customer—if you dig deep into your bag of tricks, you could lose their business forever.

But is a recovery email discount the right move?

Why use a coupon?

Companies use coupons because they are clearly, in a sense, effective.
There’s quite a lot of dense economic research on price elasticity and the effects of coupons on demand.

The biggest takeaway from that research? The effects of a coupon depends on a variety of factors (the product, the starting price, the size of the discount, timing, etc.).

But there’s a good body of research that shows price promotions are effective—at least at generating short-term sales.

So why use a coupon? Or if you’re feeling fancy, a “recovery email discount?”

Coupons are a great option to help recover abandoned carts because they have the potential to pay for themselves. Klick um zu Tweeten

As the theory goes, coupons help people overcome the most important barrier to becoming a long-term customer—the first purchase.

Getting someone to pull out their wallet is difficult. But after you’ve done it once, getting them to do it again is, in theory, much easier.

When you think of coupons as a way to specifically target first-time buyers, an abandoned cart coupon makes quite a lot of sense—this is your last chance to convert a customer, and converting the customer the first time gives you a chance to convert them more than once.

Bottom line—as most businesses have figured out, using a coupon in a checkout abandonment email gets more people to turn into customers.

At the end of the day, I’m a fan of coupons used strategically. But before we talk about specific times to use them, let’s talk about some of the dangers.

Why shouldn’t you use a coupon?

Karmaloop was a 9-figure ecommerce company, and it was going bankrupt.
Here’s Karmaloop CMO Drew Sanocki on what led the company close to bankruptcy (before his tenure as CMO).

“What got the company in trouble was they took VC money a couple of years prior, and the VCs wanted to step on the gas, so the company got involved in a lot of different growth initiatives. Then the money supply dried up before any of these initiatives had matured.

At that point, the company went promotional to juice up revenues, but when you go promotional, you attract a less desirable customer cohort that only buys on promotion, and it’s really a race to the bottom at that point.Within six months, Karmaloop was bankrupt.

The last year wasn’t pretty if you look back in their financials. They were losing significant money every month, and owed everybody money, owed customers money, owed vendors money, and eventually declared bankruptcy.”

As Karmaloop discovered, too many coupons can have a downside.

When you bombard your audience with coupons, you train them to expect deals. You also attract a more price-conscious customer base. People stop buying at full price—which eats into your margins and makes you continue the downward spiral of promotions.

Take a look at this series of emails from Levi’s.

Levi’s could have used a second set of eyes on this cart abandonment copy before sending these recovery email discount ploys.

I love Levi’s jeans, and I pretty much only wear 541s. But I know that Levi’s offers promotions constantly, so I always wait for a deal and never rush to take advantage of a “limited time only” sale. “We have become so accustomed to hearing everyone claim that his product is the best in the world, or the cheapest, that we take all such statements with a grain of salt.”

Another relevant quote, this time from Mish Slade:

“A big reason so many businesses compete on price is because they can’t prove what value they offer, so they’re stuck with the one selling point that’s a breeze to communicate: cheapness.”

The Luxury Strategy, by brand expert Jean-Noël Kapferer and former Louis Vuitton CEO Vincent Bastien, argues that there are times when brands can actually benefit from premium pricing.

As their argument goes, a refusal to discount creates the perception of premium value. Of luxury. And even if you don’t aspire to be Louis Vuitton, there are still lessons to be learned from that argument.

Namely, there are situations where products actually show negative price elasticity—that is, sales go down as the product becomes cheaper. If you consistently offer discounts, you might actually cut into the demands for your products.

When Drew took over Karmaloop as CMO, he did some research to figure out where the bulk of Karmaloop’s revenue came from.

The result? He discovered that a massive chunk of Karmaloop’s revenue came from “whales.” Customers who bought more than once and kept on buying.

No amount of coupons is going to turn a price-driven customer into a whale.

“There was just a lot of hatred out there towards the brand…what we did have more success in was just acquiring an all-new whale cohort. Fishing in another pond, and trying to nurture those people from scratch.”

Promotions and discounts played a role in eroding the Karmaloop brand.

How to offer discount coupons

Coupons can help drive people over the edge and become customers. As Don Draper said in Mad Men, “coupons work.”

That doesn’t mean you can just throw coupons pell-mell into the world.

When you use coupons to drive sales, you want to be very careful that you don’t erode your brand or attract overly price-sensitive customers. You also want to make sure you don’t cut too far into your profit margins.

That makes abandoned cart coupons an ideal place to offer discounts. Why?

An abandoned cart coupon offers a targeted discount only to people who are on the fence or “at-risk.”

In fact, this automation is quite similar to the one we recommend using in our blog post on making an abandoned cart series.

When you add a coupon to your abandoned cart emails, consider using them in later emails.

Why? Because your first abandoned cart email mostly functions as a reminder.

You don’t want to unnecessarily eat into your margin by offering a discount to someone who would have paid full price.

You also don’t want to become known as a brand that will offer a discount to anyone that abandons their cart—like the list compiled in this blog post. A coupon could help reduce that 77% of cart abandoners – but only if you do it right. (Source: Lifehacker)

The second and third email in an automation, however, is a fine place to offer discounts.

At this point, people who just got distracted momentarily have already bought. But you still have a chance to give people on the fence a little push.
And all of those super price-conscious shoppers and frugality bloggers?

They aren’t likely to wait 3–5 days for the third email in your automation.

Your abandoned cart coupon doesn’t need to be particularly large—10% might do the trick, and you can test sizes to see what makes the most sense for your profit margin and conversion rate.

You can also experiment with “dollars-off” vs. “percentage-off” coupons. Karmaloop used relatively large abandoned cart coupons because they hoped to turn first-time buyers into long-term customers.

A company like Casper, on the other hand, sells a high-margin, high-ticket product—mattresses.

No need to dream of cheaper prices. Casper’s got you covered. (Source: Casper)

Experiment with your coupons, and consider how targeted coupons might make sense in other contexts as well. For example:

Karmaloop successfully rebounded from its promotion spiral, and was eventually sold. When you offer strategic abandoned cart coupons, you can enjoy the benefits of coupons without taking on the risks.

Conclusion: When to use an abandoned cart coupon

Coupons can be an effective method to increase short term sales—but they have dangerous downsides.

Abandoned cart emails are an outstanding place to offer a coupon. Because it’s hidden behind an email, an abandoned cart coupon is less likely to attract excessively price-conscious customers.

And if you offer a coupon in the second or third email in your abandoned cart automation, you can convert more “at risk” prospects—without cutting too far into your profit margins. 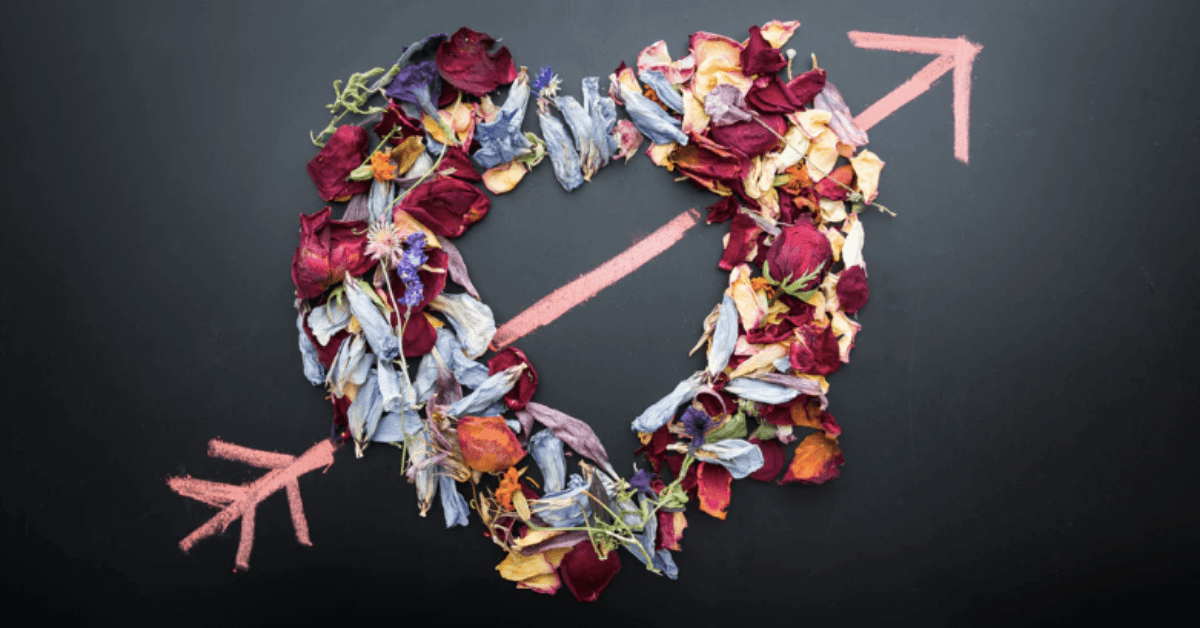 Are you a small business who loves small businesses? Shout out some love on social media to your favorites with the tag #ACBeMine and we’ll send them a treat! 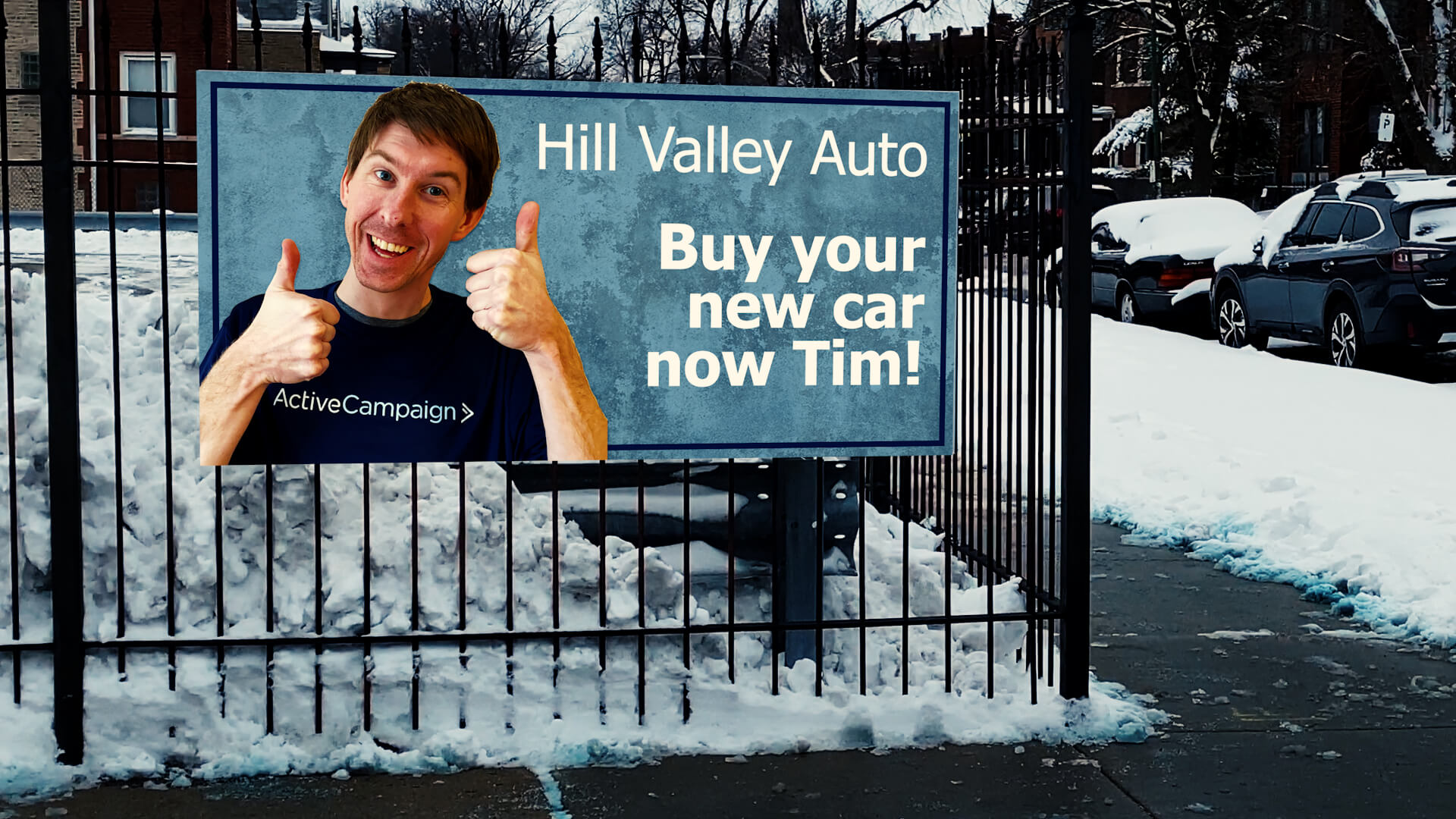 Unboxing Web Personalization: How Can You Create Customer Experiences That Convert?

Imagine a world where your website displays images and text that speak directly to the person visiting. A world where one size doesn’t fit all, and each customer feels like... 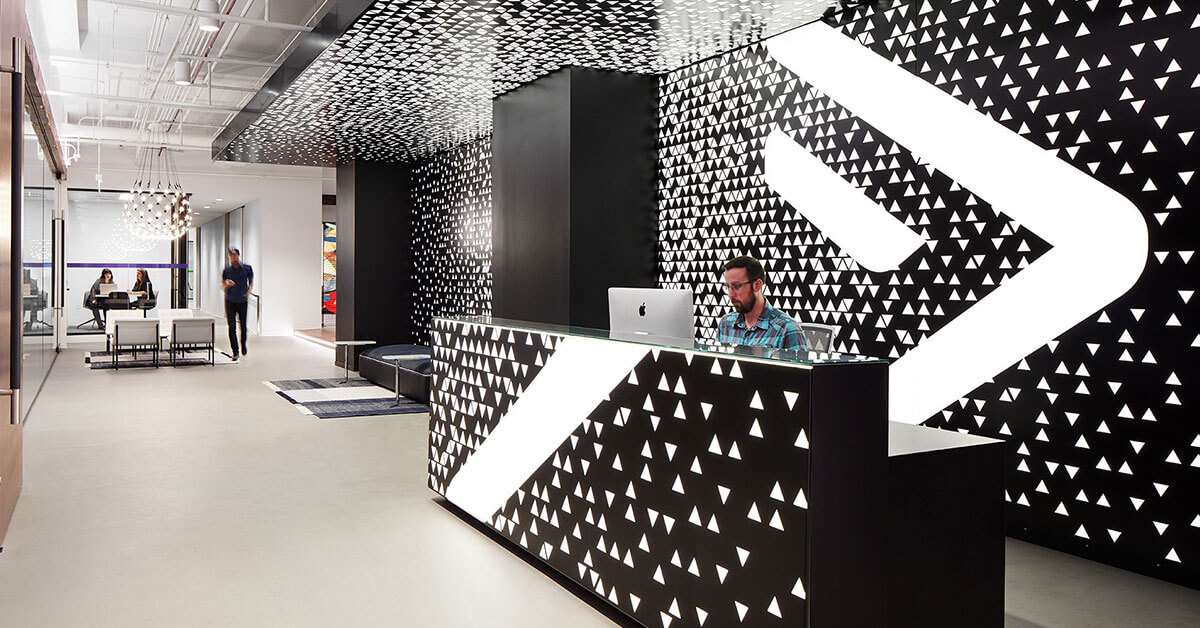 How an Operations Team Makes Sure Employees Get Key Information

How do you get people at your company to pay attention to what you’re saying?