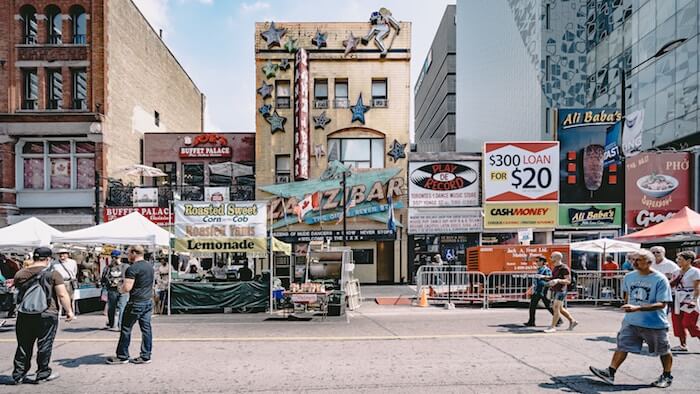 John Watson, a well-known early psychologist, spent a large portion of his career as an academic and studied a range of subjects in the psychological domain. In the 1920s, when advertising was beginning to take off, he made the transition Madison Avenue.
During a presentation to executives at Macy’s, Watson said “the consumer is to the manufacturer, the department stores, and the advertising agencies, what the green frog is to the physiologist.” This analogy was meant to illustrate how the consumer was essentially a subject in the experiments of businesses, and through those experiments, businesses could learn and optimize their strategies.
He certainly was right. There has been no shortage of research on consumer psychology and behavior. A quick Google search and you’ll find studies covering everything from the decision-making styles of Chinese peasant consumers to neuroscience’s contribution to consumer research.
In fact, there’s so much research that businesses may struggle to know what to do with it. It’s a classic case of information overload, and if you can’t effectively identify and use the information on the subject, you’ll just end up wasting a bunch of time.
However, identifying actionable steps you can take in response to research on consumer behavior has the potential to really benefit your business.
So now we’re tasked with the problem of how do we identify the proper steps and then implement them effectively. All while acting ethically, of course.
It should be noted that consumer psychology isn’t some kind of magic trick that enables you to manipulate everybody into purchasing exactly what you want, so the generalizations it makes aren’t universal.
There are countless factors that go into a buying decision, and sometimes, it simply comes down to a random impulse. That being said, tactics that embrace consumer psychology can still have an impact on your bottom line.

Given the breadth of research, it’d be impossible to cover all the findings in consumer psychology, so instead, we’ll go over three studies’ results and consider some actionable things you can do to take advantage of them.

It’s intuitive to think that when people have all the information, they make the right decision. Or, at least, they make their decision based on the information provided.
This intuition is no truer than the notion that the sun revolves around the earth. In fact, the public’s behavior has a huge effect on the consumer buying decisions.
It’s no surprise that people are likely to conform to public norms, just look at the Asch Conformity Experiment. It showed that people were likely to answer simple questions incorrectly if their peers that came before them did the same thing.
This same effect occurs in business, and it’s especially strong when people are overexposed to information.
In a study conducted at Arizona State University, psychologists observed the buying decisions of 494 people to see how they reacted to different levels of product information. There were two buying environments—one was public, so the buyers knew which products were the most popular and the other was private, so they had no idea which was most popular.
When the subjects were exposed to large amounts of product information in the public environment, they purchased the most popular item at a much higher rate than when they only received a moderate amount of product information.
This confirmed the psychologists’ hypothesis that when consumers are exposed to too much product information, they suffer from information overload and use social learning to make purchasing decisions rather than product information.
So how can you use this information to better market and sell your products?
Moderate the amount of information you provide.
This:

Is better than this: 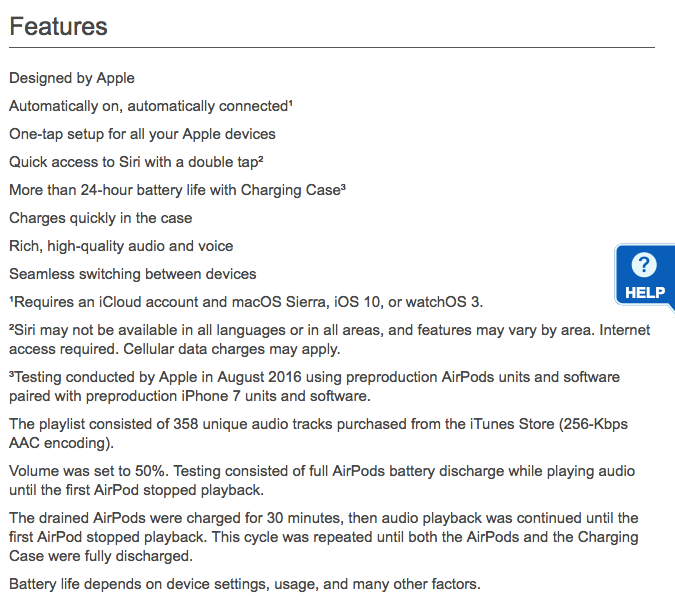 It may be tempting to provide consumers with every little piece of information about your product, after all, you want them to know what they’re buying when the purchase your product, right? Wrong.
The truth is, nobody is reading product descriptions with twenty bullet points. Keep it short and sweet when talking or writing about your product.

One of the most studied factors in sales is price presentation. Open any journal that blends psychology and business, and you’re likely to find something on price framing.
Researchers from the University of Michigan, University of Texas, and Columbia University collaborated on an analysis of results from a number of different studies conducted in the past.
The groups most important finding when it comes to influencing consumers’ perception of a deal they are getting are additional savings on a bundle and the deal percentage.
The big takeaway here is people love bundles when it means additional savings. However, as the size of the bundle grows, the less favorable the consumer perceives the bundle.
So if you are running a business, look for relevant products that you can bundle together and maybe take an extra 10% off the bundle. But don’t get too carried away—bundle fifteen things together and you’ll scare buyers away.
Another interesting effect of this analysis is that discounts are more powerful when they come from retailers that don’t often have discounts.
So, you need to be selective when putting on sales and providing discounts. If you have a bunch of different items on sale every day, consumers won’t really find the discounts valuable. But if you make your discounts and sales scarce, people will likely gain an appetite for your deals and be quicker to buy.

This last study out of Australia takes our negativity bias and applies it to consumerism. The study looks at the relation of consumer sentiment and consumption.
By consumer sentiment, the authors mean the outlook and confidence level of consumers in the economy. So, if they have confidence in the outlook of the economy, they would have a high consumer sentiment, and consumers with a negative outlook and low confidence in the economy would have a low consumer sentiment.
The study was conducted by observing the consumers after they were exposed to either good or bad news about the economy or world of finance. After receiving the news, the researchers asked the subjects whether it is a good time to buy major household items.
Since major household items are not usually a necessity, they serve as a predictor of how willing people are to spend money on non-necessities. Even with low consumer sentiment, it’s reasonable to suspect that people will continue to buy toilet paper, not dishwashers.
The researchers found that when people were exposed to bad news, their consumer sentiment went down and as a result, so did consumption. However, when they were exposed to good news, there was no impact on consumption.
The takeaway here is that people are significantly impacted by bad news and less likely to buy non-necessities, but the inverse effect isn’t true with good news.
This means it might make sense to consider the news when you’re making marketing decisions. If you are planning a sale right after some bad economic news, it might be smart to market things that are necessities rather than nice-to-haves.

It’s important to remember that all of these effects and impacts on the consumer buying decision process are just one small piece of the puzzle. When making purchasing decisions, people don’t always act rationally, and often don’t really even understand why they make the decision they make.
This is all to say that anytime you hear about an effect in consumer psychology, you should take it with a grain of salt. Not because it’s not true or can’t make a difference, just that the difference it can make is limited.
That being said you can still impact your business on the margins. And all you have to do is talk to your accountant to know that the margins matter.