When an iconic species’ population starts to dwindle and natural habitats vanish, what can be done? And whose responsibility is...

When an iconic species’ population starts to dwindle and natural habitats vanish, what can be done? And whose responsibility is it?

How are elk populations best protected against human expansion? Theodore Roosevelt had these concerns at the turn of the 20th century. An avid hunter, his response was to push for hunting regulations and the establishment of conservation groups to protect wildlife and their habitats.

His actions shaped a set of ideals now known as the North American Wildlife Conservation Model, which champions two basic principles — that fish and wildlife belong to all Americans, and that it’s our duty to protect and sustain their populations.

How a pastor, a realtor, a logger and a drive-in owner decided to be the change they wanted to see

The mission of the Rocky Mountain Elk Foundation is to “ensure the future of elk, other wildlife, their habitat, and our hunting heritage.”

RMEF was founded in 1984 in Troy, Montana by four hunters with a shared love of what they saw as North America’s grandest game animal — elk.

Montana is “elk country” — they are the iconic species throughout the entire state. But the four friends had a distressing realization: the United States was losing its habitat for elk at an astronomical rate. And since no one was doing anything about it, they would.

The RMEF founders set up shop in the back room of a trailer house and devised an organization that would directly benefit elk and other wildlife. The team members drained their bank accounts and borrowed funds, so that they could mail out 43,000 brochures to solicit members.

They received a dismal 233 responses.

But, committed, they borrowed additional funds to print 32,000 copies of the first issue of Bugle magazine, which they distributed to grocery stores and gas stations throughout the West.

Through the pages of Bugle, the RMEF calls for every member to “do more to protect and enhance elk country.”

Today, with a membership of 235,000 and 500 chapters, The Rocky Mountain Elk Foundation has championed:

It was started by four hunters with few resources beyond their principles and a mission. Today, the Rocky Mountain Elk Foundation has more than 145 employees and 12,000 volunteers that make these conservation achievements possible.

With so many members (spread across the United States) and multiple membership tiers, marketing has become more complicated.

In the digital age The Rocky Mountain Elk Foundation has turned to technology – so they can:

Before they had ActiveCampaign, RMEF had trouble setting up a scalable email marketing program.

“Our Creative Services department would have to create everything (in Dreamweaver) and then upload the code,” remembers Chad Carman, RMEF digital media director. “It wasn’t user-friendly and it wasn’t mobile responsive.”

And everyone got every email.

“ActiveCampaign, more than anything, let us start segmenting our list,” says Chad.

If you organize your list based on what people have in common (like location and membership status), your emails are more relevant. Segmentation lets you give people what they want.

With ActiveCampaign, RMEF members can choose which emails they receive. They have several options:

“We land a lot less in junk folders. We give people a better experience,” added Carman.

It used to be that if RMEF wanted to send an email to a specific segment of its membership, it had to pull a report from the database to get a list of the right email addresses.

The process was complicated and took time.

And it didn’t always work.

“We’d have campaigns from different departments — sometimes five days a week,” Chad explains. “One department would want to send on Tuesday to new members. On Wednesday another department might want to send only to members in Colorado, but we might also have a newsletter going out to the whole list that day. So some people would receive all three emails.”

How did members respond when they got three emails within a couple days?

The emails that promote the videos also target recipients with different call-to-action (CTA) blocks. Which block the recipient sees depends on two conditions:

“Now, we can target. We send more relevant content on a more reasonable basis,” Chad says.

Membership rewards are a great way to promote your CTA.

What effect does email marketing have on donations?

“The amount of revenue generated…I know last year was really good for us” – Chad Carman.

Looking at Google Analytics, Chad can see how much revenue email campaigns generated in 2018.

“For 2018 we did $90,000 in sales through almost no effort of our own. Just by adding calls-to-action that were targeted and customized.”

“So almost $180,000 in those two avenues alone — and that’s directly traceable to ActiveCampaign,” says Chad.

When you host 500+ events every year, you need to know what people think of them

When you spend millions to host 500+ events a year there’s a question you really need to answer.

What did people think of your event?

RMEF gets the feedback it needs with an ActiveCampaign automation. Three days post-event, an automation triggers an email to attendees. The email thanks them for their attendance, and offers a discount if they fill out a post-event survey.

An example of a what a post-event survey automation could look like. You can import this ActiveCampaign recipe for free here.

Overall, this is a pretty simple automation – but the results have been impressive.The last year of using our old survey system we had a total of 700 responses. And then this year (with ActiveCampaign) we got 3300 responses.TWEET THIS!!

“It’s virtually priceless, getting that feedback from members. The feedback was immediate, by having a friendly, good-looking email.”

How do you know how much FUN was in your FUNdraiser? With a follow-up survey.

The means by which the Rocky Mountain Elk Foundation seeks to carry out its mission have changed over time, but the conservation of elk and elk habitat is still at the heart of its purpose. As Chad says, “Elk are an iconic American species — an aspirational hunt, the pinnacle of a trip out West.”

And as Chad points out, the work that the Rocky Mountain Elk Foundation does “flows out from elk to other animals.” 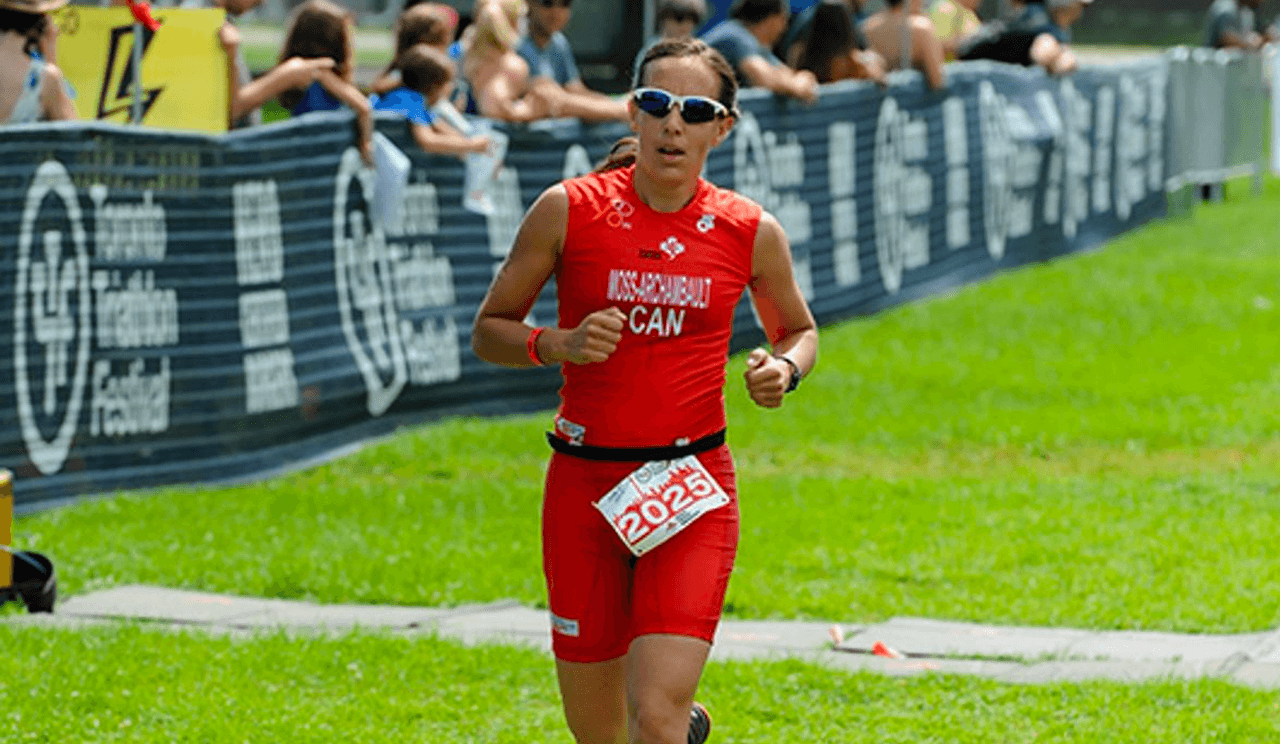 How Get TriFIT Uses CXA to Scale Personalized Experiences

To recognize and encourage community, every Get TriFIT member who completes a workout video for 365 days straight earns their “purple”: a purple colored TriFIT shirt that represents their sweat and... How ArTea Increased Sales 3X During the Pandemic

Dominique Blechman and Gabriel Moreno founded ArTea Tienda de Té almost by chance in 2013 after Gabriel bought a teapot for Dominique for her birthday. In the process of researching... Hi, my name is Jovana, and I’m the founder of Bumper Leads. We’re a digital marketing agency that helps businesses convert more prospects into customers and also helps them set...