This applies to emails from larger campaigns as well as one-off emails sent as part of an automation. This condition does not apply to personal emails sent from the Contacts section, a contact’s profile page, or Deals.

For more on using the segment builder, check out our feature guide.

Read on to learn more about the “Has been sent” condition and how to get the most out of it in your future marketing and sales processes.

Using “Has been sent” in Contacts to Create Segments

You can use “Has been sent” to segment contacts from the Contacts section in ActiveCampaign.

First you’ll need to access the segment builder. Click within the Search field and select “Advanced search” from the dropdown menu:

Click the first box on the left to select a condition and select “Actions” under “Option categories” to find the “Has been sent” condition:

The text “Any campaign” will appear in the box on the right:

You can keep the selection as is to segment contacts who have been sent any campaign email, or click within that box to select the particular email you’d like to use in your segment.

Note: The “Has been sent” feature enables you to segment off of every email you’ve ever sent from your ActiveCampaign account. So no matter whether the email you’d like to segment off of was sent before or after the feature became available, you’ll find it here!

You can then use the Save as Segment button to make your new segment accessible across all lists on your account. So if you want to create a segment ahead of time and be able to use it later when sending a campaign or building an automation, you would do that here, from the Contacts section.

This is useful if you want to create a saved segment that you anticipate using often in the future. Since all saved segments automatically update as contacts meet the conditions, you only need to create the segment here once and it will remain updated throughout the platform, moving forward.

Using “Has been sent” in an Automation

You can use “Has been sent” in an If/Else condition as part of an automation. We’ll show you how in the following example.

Let’s say you have a VIP ticket offering for an upcoming event you’re organizing, and you want to send a “First time special offer” email to every contact who achieves this Goal for the first time. (A Goal is an action you can add to an automation in ActiveCampaign.)

Because the automation is configured to run multiple times, you will need to segment your contacts into those who have already received the “First time special offer” email and those who have not, to avoid sending it to contacts who are not first-time VIP ticket purchasers.

To do this, add an If/Else condition as an action, and use the “Has been sent” condition to sort those contacts who have already received the email from those who haven’t:

Or, instead of ending the automation, you could add an action that increases contacts’ lead scores, adds a tag, etc. Our platform is flexible in the way that you can build only what you need for the time being, always with the opportunity to return later and add on as needed.

This condition is the latest addition to our segment builder, a dynamic “floating feature” unique to ActiveCampaign that allows you to segment your contacts across the platform.

Getting some ideas for how you’ll use the “Has been sent” segmenting condition now? Let us know in the comments below.

Automations give you a lot of flexibility and power in your marketing; keeping them simple and straightforward can help you stay focused on your goals. 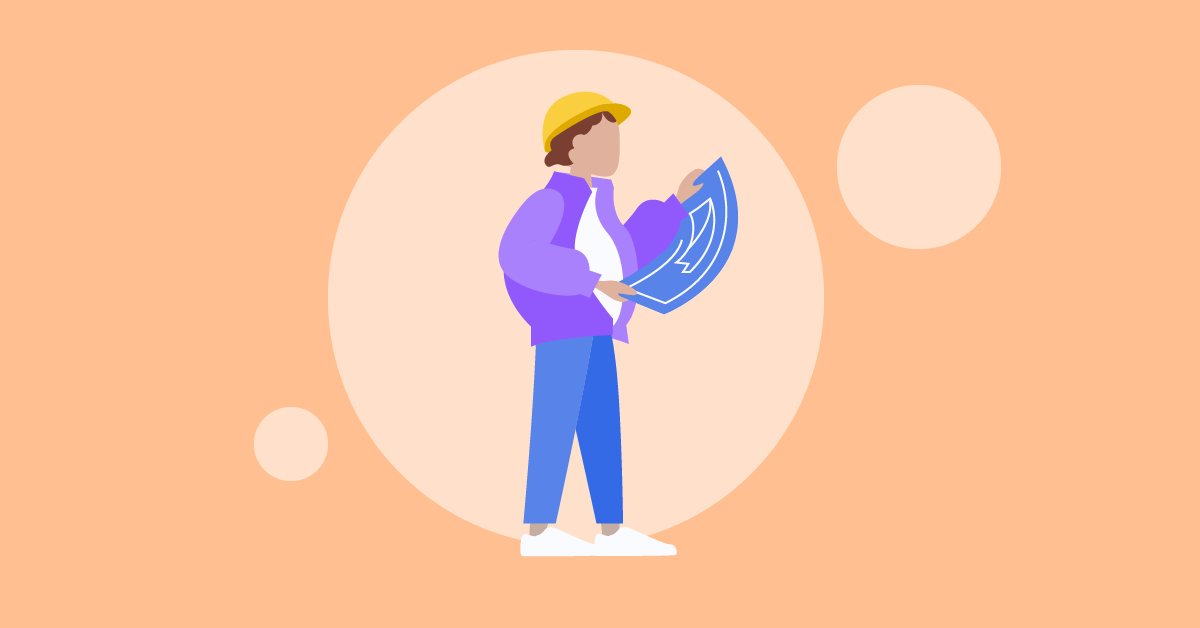