Using the ActiveCampaign integrated funnel built by DigitalME, we’re constantly seeing over 10x return on ad spend, have grown sales by over $75K, and get compliments all the time from other business owners who build funnels for their own companies!

This is a contributed post from DigitalME, an ActiveCampaign partner.  Founded in 2017, Unicorn Capital is a consulting firm that develops ultra-premium pitch...

This is a contributed post from DigitalME, an ActiveCampaign partner.

In their first year in business, Unicorn Capital had built a solid reputation on Upwork. This helped fill their pipeline and kickstart growth.

But, as a result of being in an expensive niche for advertising, their ad spend was very high. In addition, they were spending a lot of nonproductive time chasing poor-quality leads.

With a little bit of market research, Founder & CEO Evan Fisher could see the types of leads companies in his industry were landing. He discovered that he needed to change something to be competitive. He knew that with the right marketing strategy, Unicorn Capital could produce higher quality leads with less work and less ad spend.

Evan knew Ross Jenkins from DigitalME previously when they met at a coworking space. And in 2018, Evan reached out about becoming a DigitalME client.

Unicorn Capital had 3 goals they needed to meet:

To ensure that Evan isn’t wasting his time on poor-quality leads, DigitalME introduced a series of surveys to better understand where a prospect is at in their VC investment journey. This helped qualify leads and allowed Evan to focus on prospects that will benefit the most from their services.

Today, Unicorn Capital utilizes not only Automations and Forms, but Deals through ActiveCampaign’s CRM as well. Each deal is entered into pipeline stages. That way Evan can see if leads either go through the funnel or drop out of the funnel depending on the quality of the lead.

“Using the ActiveCampaign integrated funnel built by DigitalME, we’re constantly seeing over 10x return on ad spend, have grown sales by over $75K, and get compliments all the time from other business owners who build funnels for their own companies!” – Evan Fisher, Founder & CEO at Unicorn Capital

Evan’s time is money, and DigitalME is focused on providing Unicorn Capital quality leads who are viable and ready to work with them now.

Prospects that have future goals in mind are placed into a long-term nurture sequence in ActiveCampaign, which keeps Unicorn Capital at the front of prospects’ minds and at the top of their inbox every month with valuable content.

If you would like to explore how DigitalME can help you see the full potential of ActiveCampaign, visit us by clicking here. 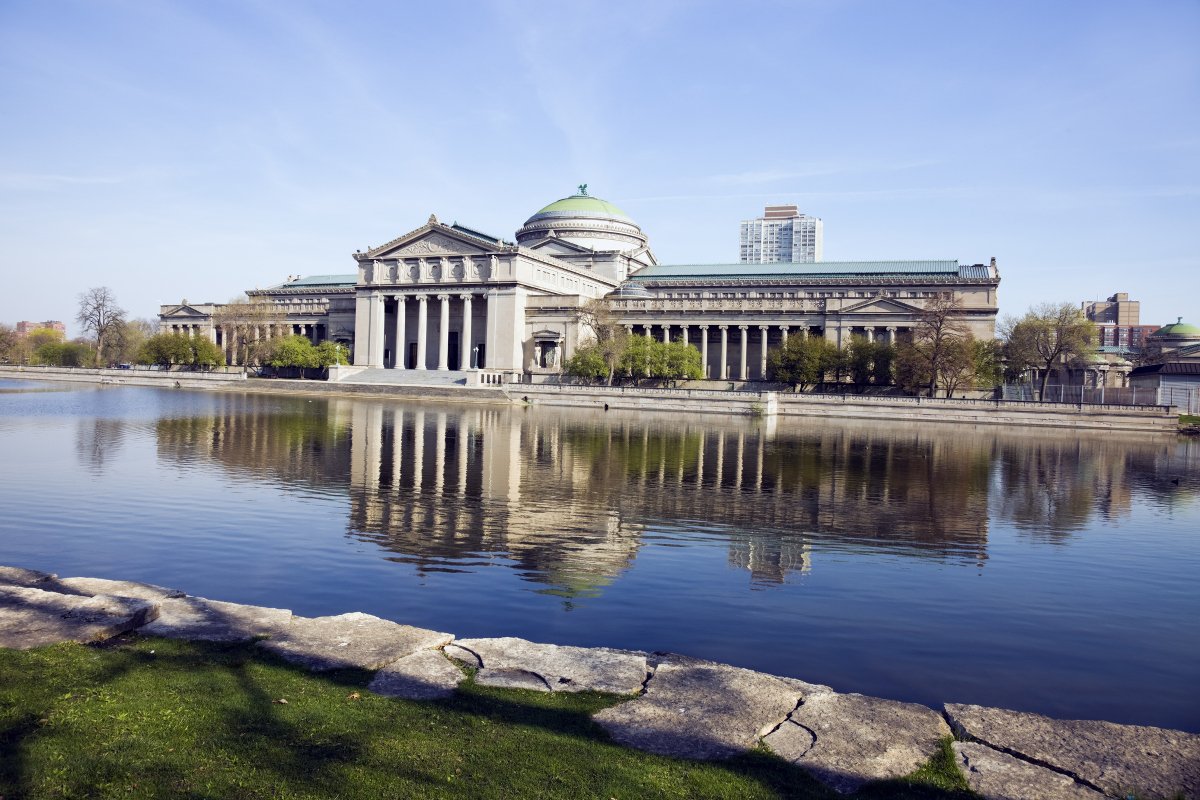 Museum of Science and Industry, Chicago

A visit to the Museum of Science and Industry, Chicago (MSI) is not a passive experience. Since 1933, housed in the former Palace of Fine Arts originally built for the 1893 World’s... 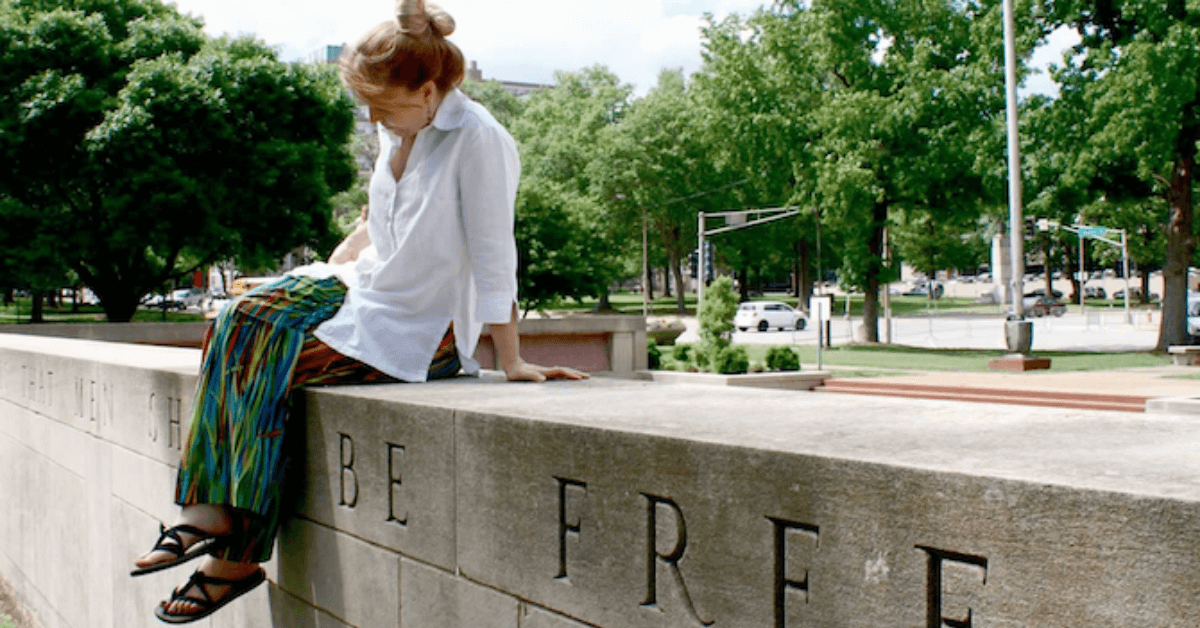 At a seminar in St. Louis, Dawn Manske watched a video of an undercover reporter in Cambodia. The reporter asked traffickers for the youngest girls they could find. In came... How ActiveCampaign helped FoodChéri get the most out of its CRM

FoodChéri is a French start-up created in 2015 by Patrick Asdaghi to help Parisians eat better. The main idea of this “alter foodist” company is to deliver healthy, delicious meals...