Once upon a time, you could target a marketing campaign based solely on geography. Certain types of people lived in certain types of places, and that was it. There was an average American, ‘Joe Consumer,’ who was married and had a couple of kids, and liked mostly the same things that all the other Joe Consumers out there liked.
According to an AdAge whitepaper on the new 2010 census, those times are long gone. There simply is no such thing as an average American anymore. There is no dominant ethnic group, family configuration, or subculture.

Some of the more interesting findings:

What this means for marketers is that, if you want your product to have broad appeal, you will likely need to target your messages much more specifically than you ever needed to before. And if you want to do that in a way that is cost-effective, targeted email marketing needs to become a central focus.
Perhaps this is why marketing industry funding is increasingly being taken away from traditional print, radio, television, and billboard marketing. Each of these types of media target huge, disparate segments of the population simultaneously, which means they are simply becoming less effective as the population becomes more diverse. Instead, we are seeing marketing funds diverted to more targeted, individualized advertising media, such as email marketing.
Email marketing most closely approaches the one-to-one model of advertising that is increasingly coveted by savvy marketers. Targeted email marketing software allows you to subdivide your lists based not only on detailed demographic data but also on user actions. You can also use these divisions within your list to provide conditional, targeted content to each subgroup, ensuring that the most relevant and appealing messages are delivered to each individual list subscriber. How to Increase Sales: The 3 Most Effective Strategies in 2022

Sales can be complex. In a world that’s becoming more agile, more connected, and more competitive, you’ve got to put the work in to stand out.  If you or your... 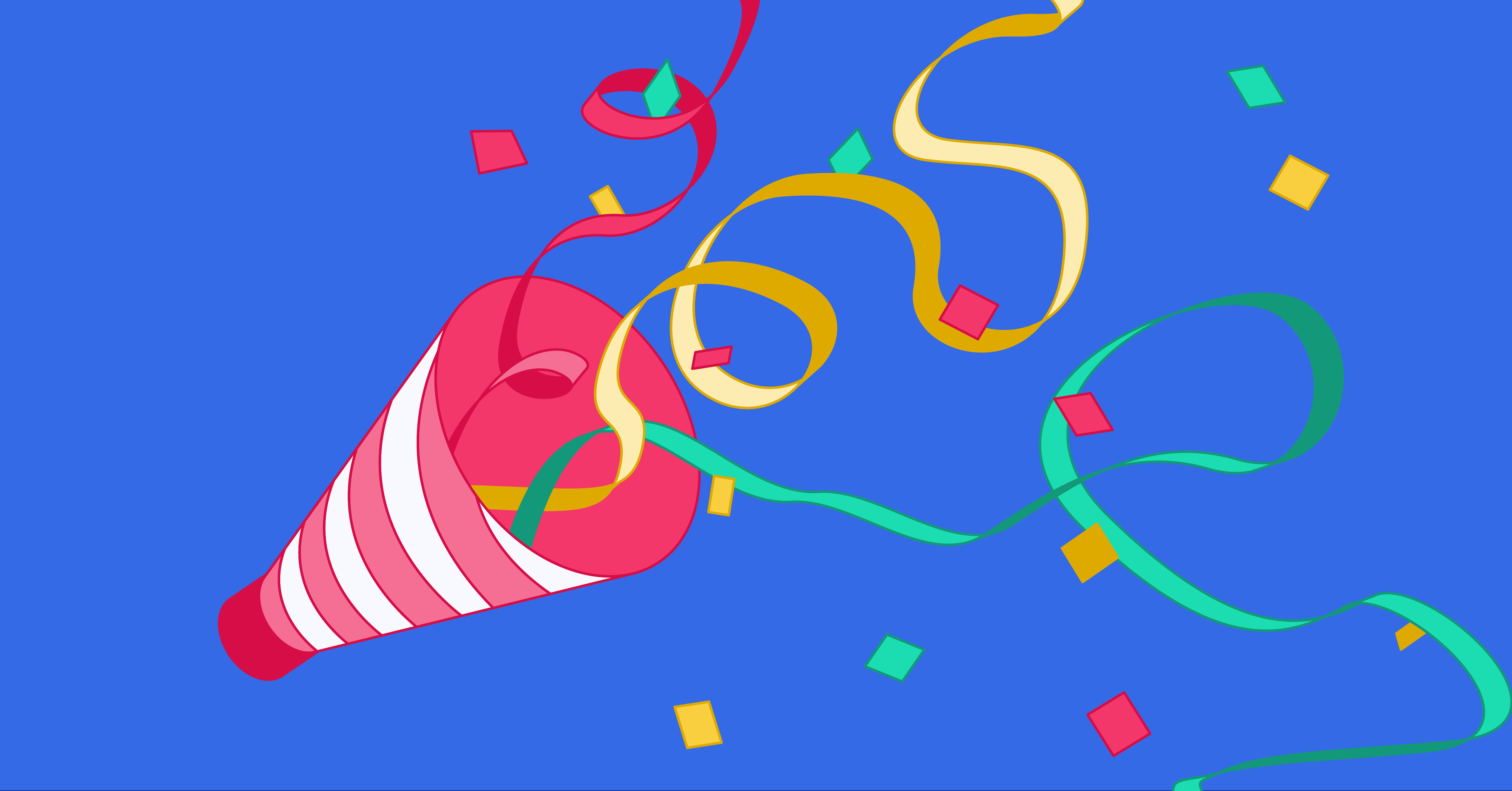 Black History Month is an annual celebration of achievements by African Americans.