Most software platforms release updates a couple times a year.
How do you help a single company’s 14 product development teams work better together, so that they can release software updates as often as once an hour?

That’s a question Julia Anderson and her teams look to answer daily.

If you’ve ever joked that your job is to “automate your way out of a job,” you might be a Site Reliability Engineer

“I’m an organizer,” Julia says. “I work for my team by removing obstacles. I want them to have the best resources, training, and general fulfillment in their jobs.”

Julia is the Project Manager for the SRE (Site Reliability Engineering) and DevOps (Development and Operations) Teams at ActiveCampaign. SRE works on, as Julia puts it, “Observability and performance solutions to help developers, while DevOps creates better tooling and processes for developers.”

Site Reliability Engineers aim to (as Google once joked) “automate their way out a job.” One way Julia’s team automates software development is through a self-service pipeline to deploy code. No single person holds the key, so when new products and updates are released, the process isn’t blocked or held up. DevOps and SRE restructure organizational processes. That leads to software that’s stronger…and gets to end-users faster.

As Julia explains it, self-service tools are how you “efficiently get new code into the pipeline, get it tested, and then get it deployed to the end-user — our customers.”

Self-service tools let teams do their jobs with more autonomy. And that autonomy streamlines and speeds up software update releases.

But there’s an unwanted flip side to that autonomy that can develop: isolation. If engineering teams become too autonomous, knowledge can get trapped within teams — and slow down product updates.

How do you stop isolation from developing between engineering teams?

“Every team has a part to play in this. It’s about inclusivity.”

It takes 14 Product teams (that’s over 150 people, and growing fast) to divide and conquer all the work that goes into ActiveCampaign’s software. Specialization is required to organize the knowledge of different teams.

But the higher the number of teams, the greater the risk all that expertise will become isolated within each team. If these silos happen, people can’t work as efficiently.

Engineering silos can lead to an inefficient system because of the risk that they’ll:

“If a (software) system has been around for 13 years, you can’t just rewrite it — you update it. There’s monolithic processes that happen as well. How can we update those processes?” – Julia Anderson The goal isn’t to destroy silos but to change the organizational problems that silos can cause.

Before you know it, engineering team silos can lead to cultural team silos. And that leads to an unhealthy company culture.

What can you do to create a culture shift away from silos when so many specialized teams are involved?

How can email marketing break bad habits — like old processes that need a bit of a facelift?

“We want awareness. We recognize this as a culture shift. This isn’t a DevOps transformation. This is an ActiveCampaign engineering culture shift.” – Julia Anderson

Julia found that one of the ways she could nurture a healthy cross-team mentality was with ActiveCampaign’s email marketing tools. She sends out a newsletter once a week with a clear message: We’re all in this together.

Julia creates emails in ActiveCampaign that:

Great design and valuable content get different departments to come to Julia’s team to learn.

Things often happen really fast at ActiveCampaign — sometimes at the last minute. “I want the most current stats in my emails. I need to be able to share the best information.”

That pressure could lead to sloppy-looking emails. But that’s another thing about ActiveCampaign’s design and HTML editor that Julia appreciates. “They always look and feel professional.”

“ActiveCampaign’s software lets me code custom HTML. I love the ability to customize my emails at that level.” Internal marketing emails keep everyone on the same page.

Julia believes that internal communications shouldn’t be an afterthought. External marketing to customers is only part of the picture. When you send someone a marketing email, “you have to fight for every little read and click. It’s the same internally.”

Design email for mobile that’s so good, people will want to read it even on the most crowded rush-hour train

“It is really important to me that the emails look great on mobile. I assume people look at them on the train on the way home.”

It’s not just about designing friendly-looking emails — Americans check their phones an average of 50 times a day, so chances are that’s where they’ll first see your message.

Julia agrees: “They’re reading your email on the go, walking down the street. And how about in bed…how’s the contrast? Information design matters.”

That’s why ActiveCampaign’s Compatibility Preview feature is indispensable when Julia designs an email campaign. People will delete emails that don’t look good on their phone within three seconds. ActiveCampaign’s Compatibility Preview feature lets you see what your email looks like on mobile devices — and in the inboxes of a variety of email clients, too.

Julia’s emails have inspired other departments at ActiveCampaign: teams have come to her for templates to create their own newsletters, so that they can share what they do with a wider company audience.

When teams understand their part of the greater whole:

That’s what visibility brings, and what Julia works towards with her emails. A newsletter is one of the best ways to make an impact on your audience.

Would you like to learn how to create newsletters that people can’t wait to read? We have a few articles that will inspire you:

How to make better web surveys

In my previous post, I talked about some of the reasons to start doing web surveys. Of course, for someone who has no experience with this way of gathering information,... 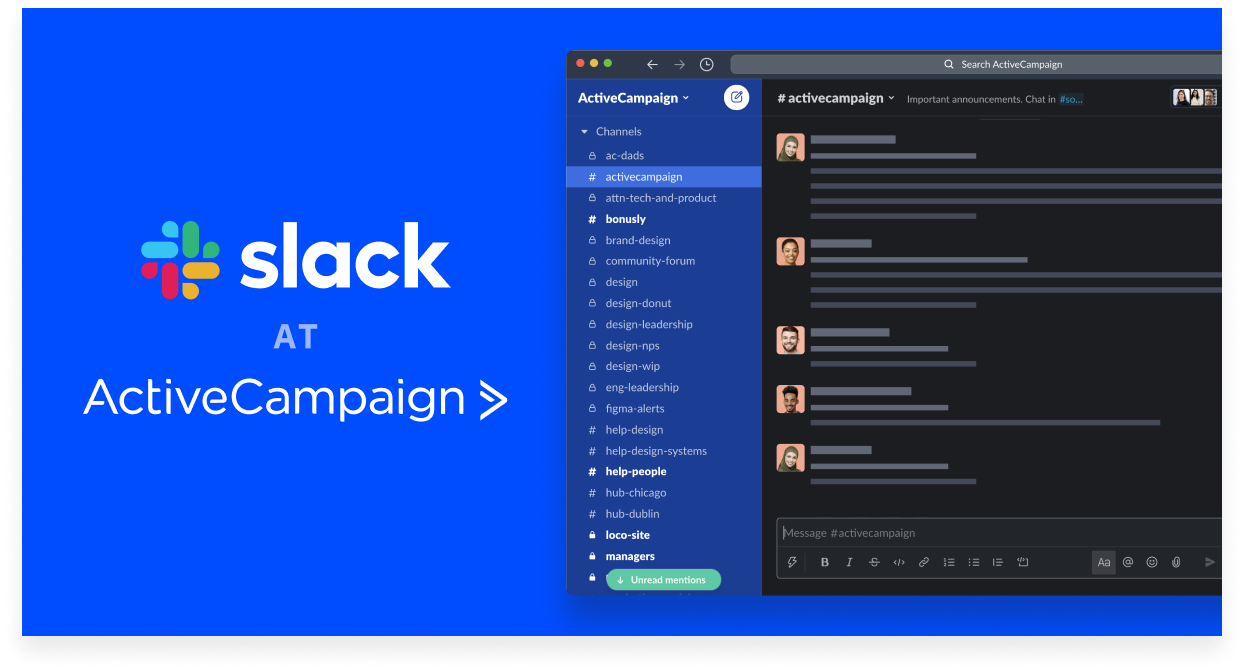 How We Created a Remote-First Workplace With a Slack Reorg

This post was contributed by Julia Anderson, Tech and Product Program Manager. In the sudden shift to fully remote work, ActiveCampaign’s hiring only increased. A whopping one-third of ActiveCampaign’s current... 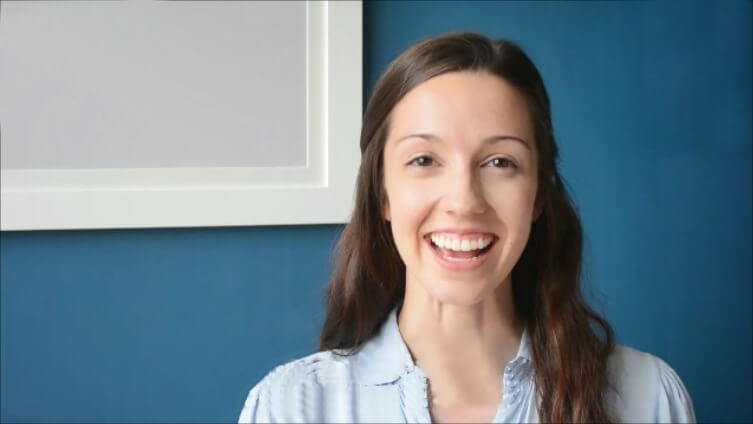 “Seems like ActiveCampaign really is that glue that sticks it all together.” – Vanessa, Speak English With Vanessa There’s a reason Vanessa’s YouTube videos get hundreds of thousands of views....