This post was contributed by Julia Anderson, Tech and Product Program Manager.

In the sudden shift to fully remote work, ActiveCampaign’s hiring only increased. A whopping one-third of ActiveCampaign’s current employees started in a remote environment between 2020 and 2021. This growth included 186 employees in Ireland, Brazil, and Australia.

Our workspaces and team communications had to adapt to the presence of these diverse new hires that would start remotely and long-term employees who were accustomed to their ways of finding and sharing information.

Slack is our primary tool for messaging, with emails used sparingly for time-sensitive and critical announcements. Our Slack channels are our new virtual ‘office space,’ but we had not taken the time to recognize the tool for the critical role it played and adjustments were sorely needed. ActiveCampaign has been using Slack since 2014. That’s seven years of fast-paced growth and many reorganizations to serve our ever-evolving needs with outdated Slack channels.

Our channels needed to mirror our newly scaled organization. For example, although they were fun, Slack channels with nicknames like #team-xd were impossible to find for new hires. It was common to see folks direct messaging teammates or posting in other channels in search of the team/group they were looking for.

With AC’s switch to a virtual office space, a recurring question has arisen: “How can we promote the use of channels for both work and social engagement?” Essentially, how can we allow folks to still have fun and even encourage it but be more welcoming to new hires?

Can we be social and productive?

Another issue we were encountering was ‘noise’ across channels. Posts were not well targeted and non-work ‘social’ chats sometimes drowned out notifications. This challenge resulted in many people muting important channels because they felt as if they were overwhelmed with messages.

With this in mind, we realized that each channel needed a dedicated purpose. If channels received proper naming conventions, their intention would be unmistakable.

After analyzing the cumulative results of our quarterly Tech & Product Happiness Survey for 2020, we saw that social life at work was plummeting where it formerly was a point of pride at ActiveCampaign. When sifting through mainly social channels, we realized that some people were not as active as others in channels, and the more a channel grew, the less confidence people had in posting to it.

The hypothesis was that if we could carve out specialized ‘nooks’ within Slack, people would interact more because there would be fewer complications in message clarity and purpose. Once again, we’re looking for a balance where our channels need to serve new remote hires and long-term employees.

We believed renaming channels would need cautious planning, feedback, and confirmation from channel members so as not to disrupt members. These changes would hopefully help with channel organization and clear up confusion on the channel’s use.

Before renaming any Slack channels, we put together a spreadsheet of all 336 public channels. We consulted with our very responsive and helpful Slack representatives, Aryana Azmoudeh and AJ Johnson, to understand Slack’s recommended prefixes for business environments and how they had seen other organizations accomplish a slack reorganization, and decided on 12 prefixes based on the channel’s primary function.

To account for the varying locations of offices and their respective channels, we also introduced 10 location-based prefixes to distinguish them from similar local channels. Channels that were once Chicago-centric like #team-sports (where we organize groups to play local sports) would become #chi-team-sports.

Now that we had our prefixes in mind, we had to assign them based on the content of the Slack group. Team channels received the #team- prefix, while general discussion channels around specific topics were assigned #topic-. After each new channel name, we reached out to each one, asking members to confirm the rename, and appoint a person who could serve as the “Channel Representative.”

Iterating on our ambitious projects is a big part of AC’s philosophy. Some project channels had not shown activity in the past 4 months or even 3 years! In project channels, we asked owners and contributors whether or not the channel was still in use and whether or not it would receive a new name for future iterations.

While we tried to keep the project as least disruptive as possible, there were inevitably instances where the reorganization caused some confusion and disruption. Some employees reported that their sidebar of channels would now have to change, after years of being in the same order.

“I think the effort has made the usage of channels more clear. I think it has made using Slack with a large number of channels harder as well, or perhaps I just need to break old habits.” – ActiveCampaign Software Engineer

It was also reported that the Slack channel renames made things generally harder to find with search. These issues can be remedied by organizing the sidebar into groups. As a followup to this project, we’re now focusing on socializing Slack education and pro-tips, like channel grouping with a new #help-slack channel and promotion of Slack’s certification programs.

As we hoped, many others reported that they believe the renames gave clearer purposes for channels. This was one of the reasons that naming conventions were implemented, such that new members would understand the purpose of channels.

“I am a huge fan of the Slack renaming project, although I wish it would have been done before I started, so I wouldn’t have to relearn the channel names (mostly joking). But in all seriousness, I love how it cleans up and organizes my Slack life. I think it was a great move.” – ActiveCampaign Software Engineer 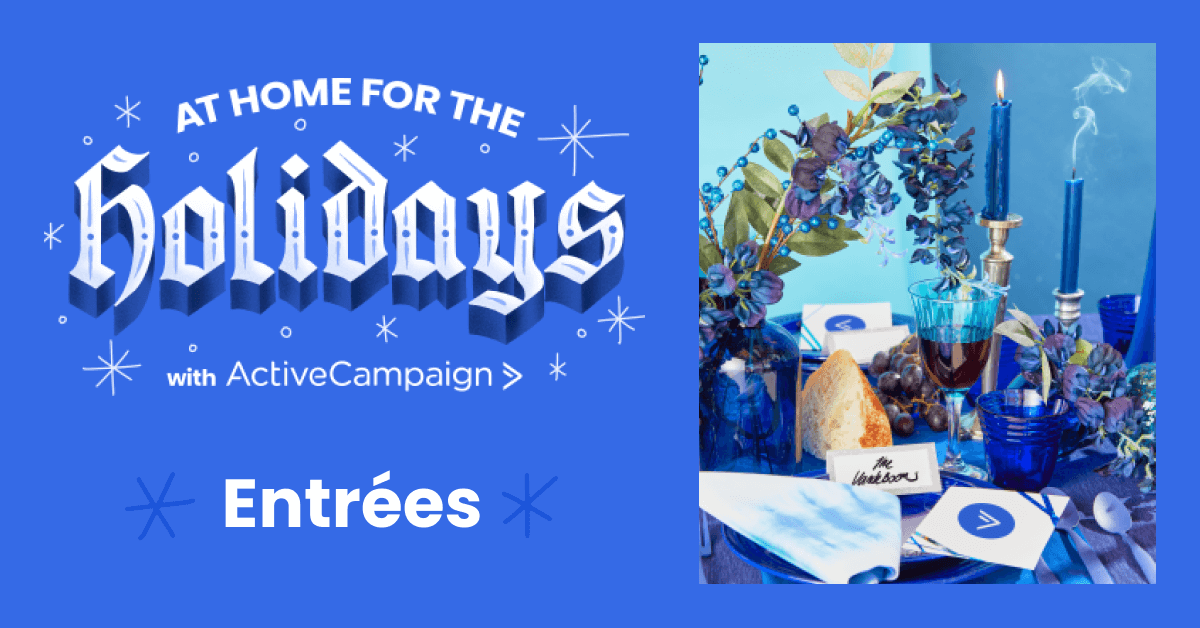 Delivering flavor when it matters: The entrées and marketing recipes you need this holiday season

It’s the main event. The big show. The spectacular reveal, greeted with oooh’s and aaah’s as it makes its way to the table. There’s a lot riding on the entrées,... 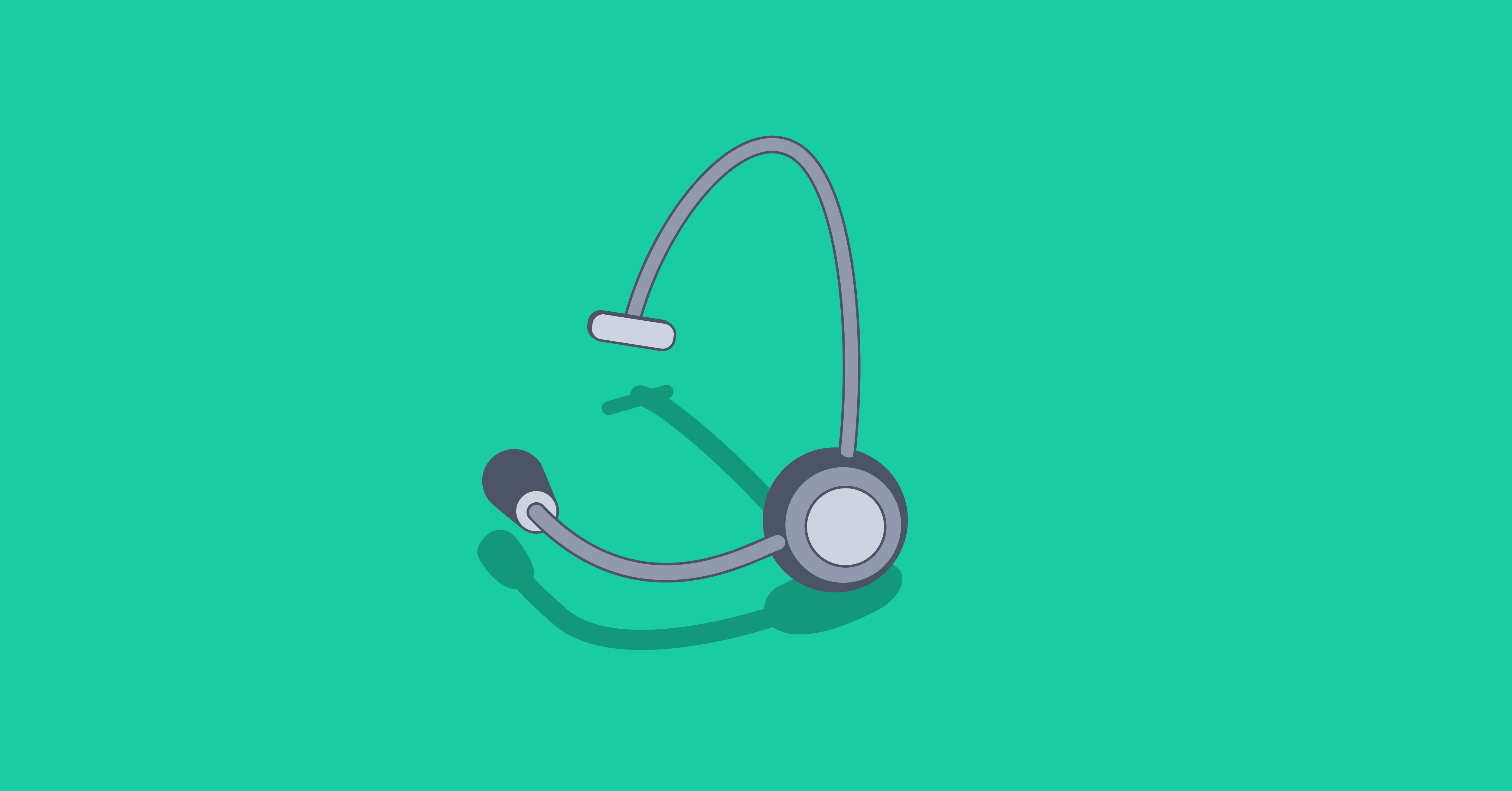 Sales Development Representative (SDR): Definition and What the Job Is Like

Lead → Qualified lead → Customer Makes sense, right? You’ve got leads coming in, you figure out which ones are legit, and then you acquire them as customers. Easy.