A non comparative scale can also be variously referred to as a monadic or metric scale.  Respondents evaluate only one object at a time and the resulting data set is either interval or ratio scale. An example of this would be if you would take an object such as an iPod and ask each respondent the degree to which they viewed the iPod favorably.  This technique includes continuous rate scales and itemized rate scales such as Likert, Semantic Differential, and Stapel Scale.  This type of scale is favored in market research due to the fact that more can be done with it.  These scales can be used when characteristics of physical objects are being compared but they are most often used when attitudes, perceptions, or other psychological characteristics are being measured.

Thurstone Scaling
The three methods described for this are equal appearing interval method, successive intervals method, and paired comparisons method.  This was the first formal technique for measuring attitudes when it was introduced and it does this by asking respondents to indicate whether they agree or disagree with each of a large set of statements about attitudes.   This scale calculates a weight or attitudinal value for each statement.  This weight is calculated on the basis of a rating assigned by a group of judges.  Because the importance of each statement is determined by judges it reflects the absolute rather than relative attitudes of judges.  The scale indicates the intensity of attitudes and changes in this intensity can be measured should this study be reconstructed.  This is not often used today because it is expensive and time consuming.  A major criticism is that judges and respondents may assess the importance of statements differently and thus the respondent’s attitudes may not be properly reflected.
Likert Scaling
This ordered one dimensional scale gives equal weight or attitudinal value to items or statements when reflecting an attitude toward an issue in a question.  Generally done using a five point or seven point scale. Respondents are typically asked to select from choices ranging from “strongly agree” to “strongly disagree.”  This is an extremely popular means of measuring attitudes.  Because it is the most commonly used scale for responses to survey questions it can be argued that it is the most commonly misused.  Choices are assumed to have equal distance between them and can even be numbered.  This is often referred to as a summative scale as this is often scored by summing up numerical assignments to the responses given.  In scoring, numbers are usually assigned to each response in a question (for example 1 to 5).
Continuous Rate Scale
Alternately referred to as a Graphic Rating Scale,  respondents rate items by placing a mark on a line that is usually labelled with numbers (for example 1 to 100).  The form this scale takes may vary.
Phrase Completion Scale
This was developed in response to problems associated with Likert Scale.   These are concise unidimensional measures that taps ordinal data in a way that approximates interval leval data.   This consists of a phrase followed by an 11 point response key in which 0 represents the absence of a theoretical construct and 10 represents the theorized maximum amount of the construct being measured.  Just as is the case with Likert Scale this is considered a summative scale where after the questionnaire is completed the score on each item is summed together.
Semantic Differential Scale
This is a five or seven point itemized ordinal scale with dichotomous pairs of descriptive words or phrases representing two extreme point of views and a neutral response.  The extreme points are meant to be interepreted strongly or extremely.  An example would be a statement a statement that said “Reading about scaling techniques is:” and on the left side you would see “boring” and on the right side you would see “interesting.”  The respondent would then mark one of the five to seven blanks to indicate their attitude about the attribute.  As a control for tendencies of those with either a very positive or a very negative attitude sometimes the negative adjective or phrase appears on the left and sometimes it appears on the right.  Items on this scale may be scored on either a -3 to +3 or a 1 to 7 scale.  This scaling tool is frequently used in linguistics and social psychology.
Stapel Scale
Similar to the Sematic Differential Scale with some exceptions.   Points are assigned as numbers which is not the case in a Sematic Differential scale.  Instead of two dichotomous descriptive words or phrases only one word or phrase is used.  If the respondent disagrees then a negative number is marked. Word choice has the potential of biasing respondents. This is not widely used as it is thought to be confusing to respondents.
Mathematically Derived Scale
A scale in which researchers infer respondents answers mathematically as in the case of multi dimensional scaling and conjoint analysis.

It’s no secret we love our partners.  Marketing firms, designers, developers  etc.. have had an overwhelming part of our growth and allow us to keep pushing the boundaries of email marketing each and... 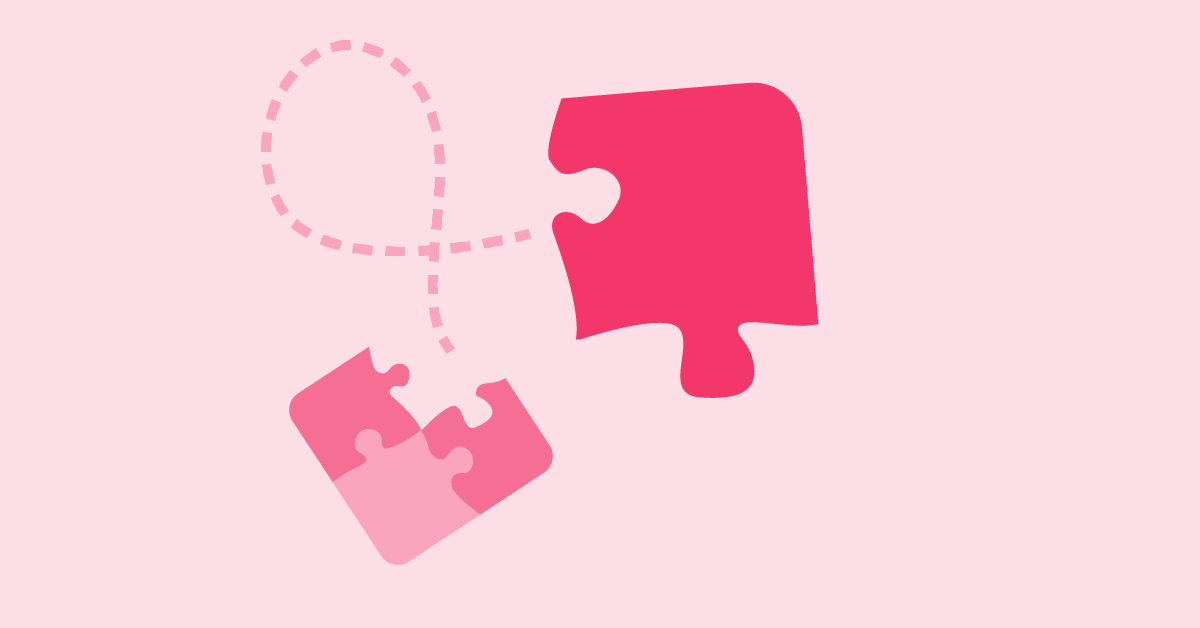 More than a Resume: What Makes Us Different Makes Us Better

When I started at ActiveCampaign as an Implementation Specialist, I had no prior experience in the role I was hired for. I had worked at another tech company in a... 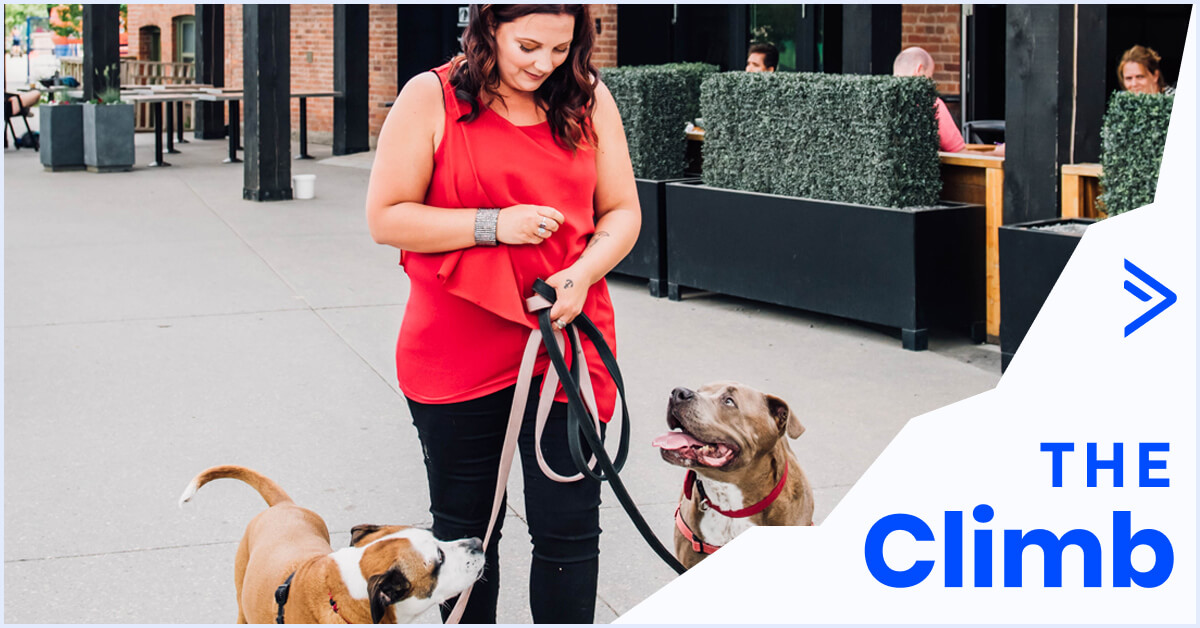 After 2 Years Of Hearing “No”, Megan Stanley Knew She Was Doing Something Right

This story is part of a series called The Climb that highlights entrepreneurs and the challenges they face as they launch, grow, and scale their ideas. Each story explores the inspiration, the...