Download/view slides from this presentation on Slideshare

Intro: What will we build?

Pre-reqs & tools: How will we build it?

This is a developer tutorial meant to introduce several concepts. By the time you are finished, you will have a working prototype. It should be possible for beginner developers to complete this tutorial, and should introduce a few new technologies; the Serverless framework, AWS Lambda, AWS API Gateway,

What is AWS Lambda?

AWS Lambda is a function-as-a-service, sometimes referred to as a microservice. Several of the major cloud hosting providers offer something similar, but we will be focused on the AWS stack.
Lambda is billable by the 100 ms, so you only pay for the amount of compute resources it takes for your project to run, and you can get started exposing “semi” production application w very minimal time spent on infrastructure.

What is API Gateway?

Amazon API Gateway is a fully managed service that makes it easy for developers to create, publish, maintain, monitor, and secure APIs at any scale.

What is a Particle Photon?

Particle Photon is a cloud-connected IoT prototyping device. It is built on top of the same chips and technology as an Arduino, but the particle.io team has wrapped some cloud functionality around it.

This tutorial is meant to cover serverless applications and ActiveCampaign webhooks. Particle.io C++ code is out of the score for this tutorial, however I would encourage you to check out the forums and some getting started guides on particle.io

You will need a few things to complete this lesson.

You will also need to use some developer tools, and have some credentials 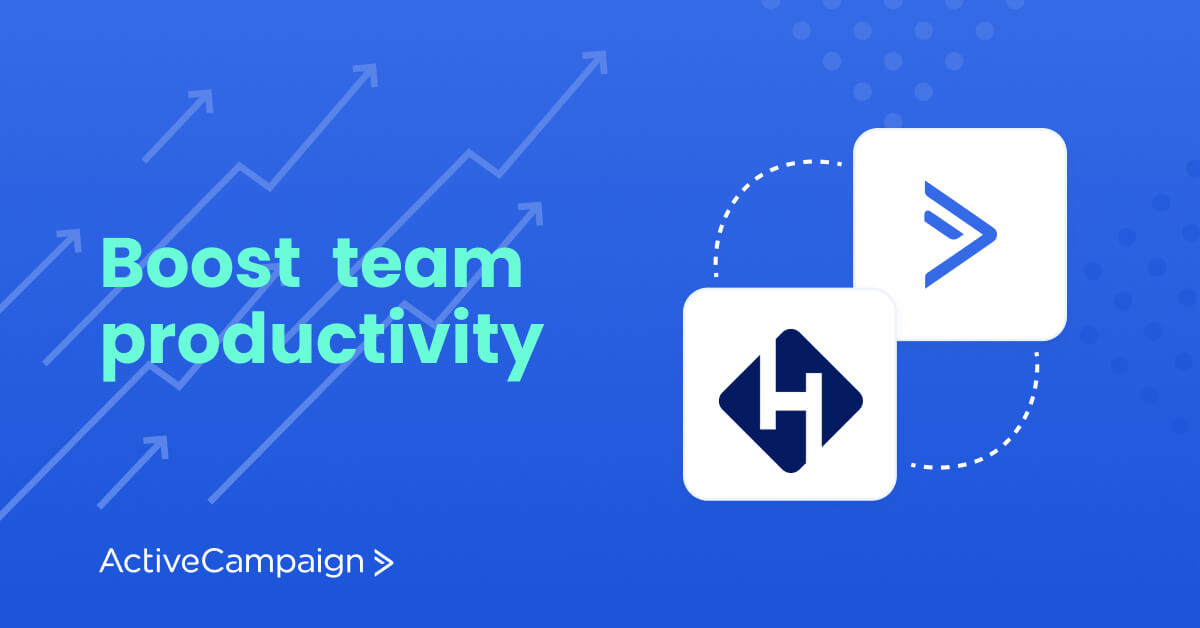 This post was contributed by Shaambhav Shankar of Helpwise. When collaborating via email, team members generally forward emails, CC, or BCC their colleagues. This method is effective because every time...

Listen to JB Glossinger’s appearance on the ActiveCampaign podcast “Is the forklift ready?”