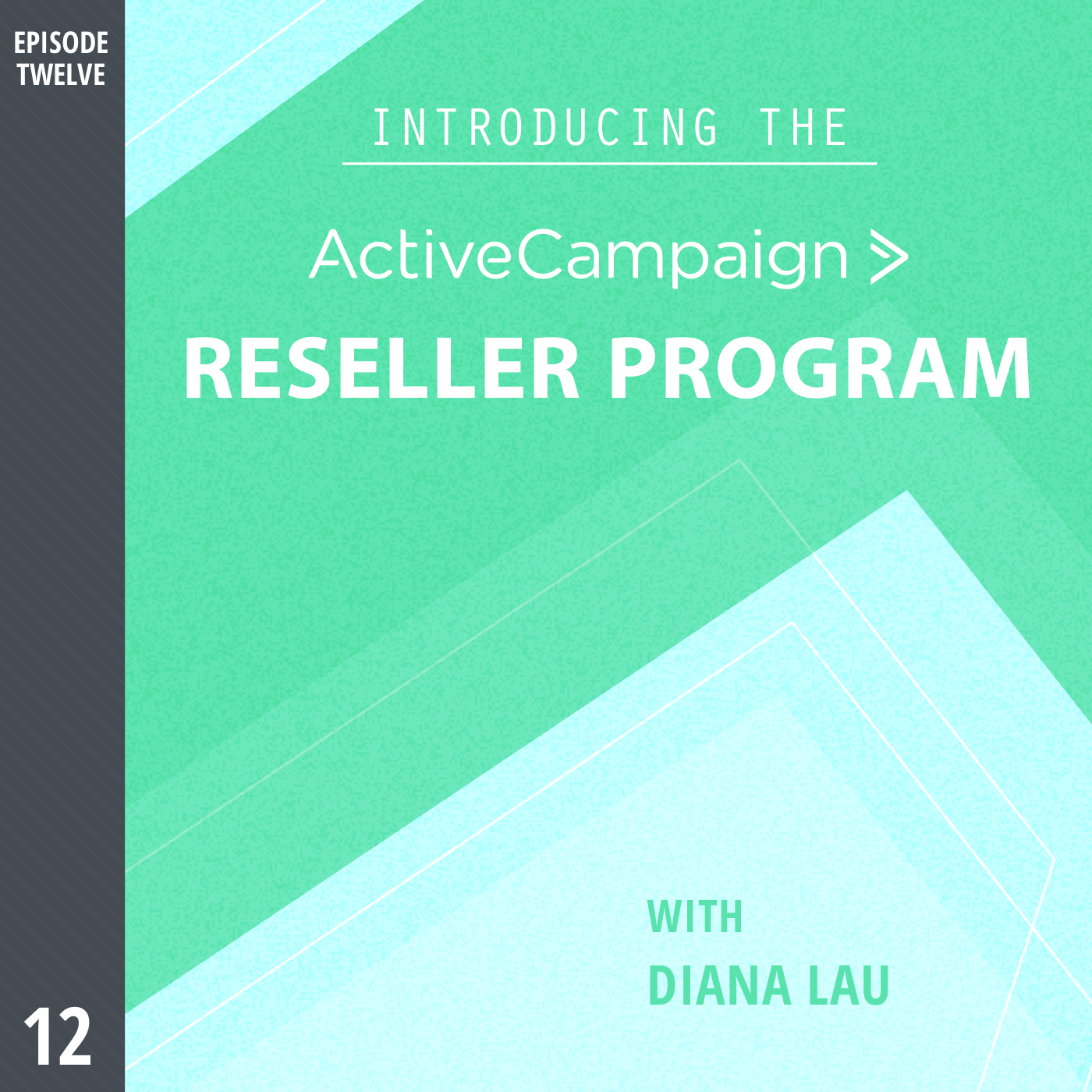 Reselling with ActiveCampaign is easier, and more powerful, than you may know. 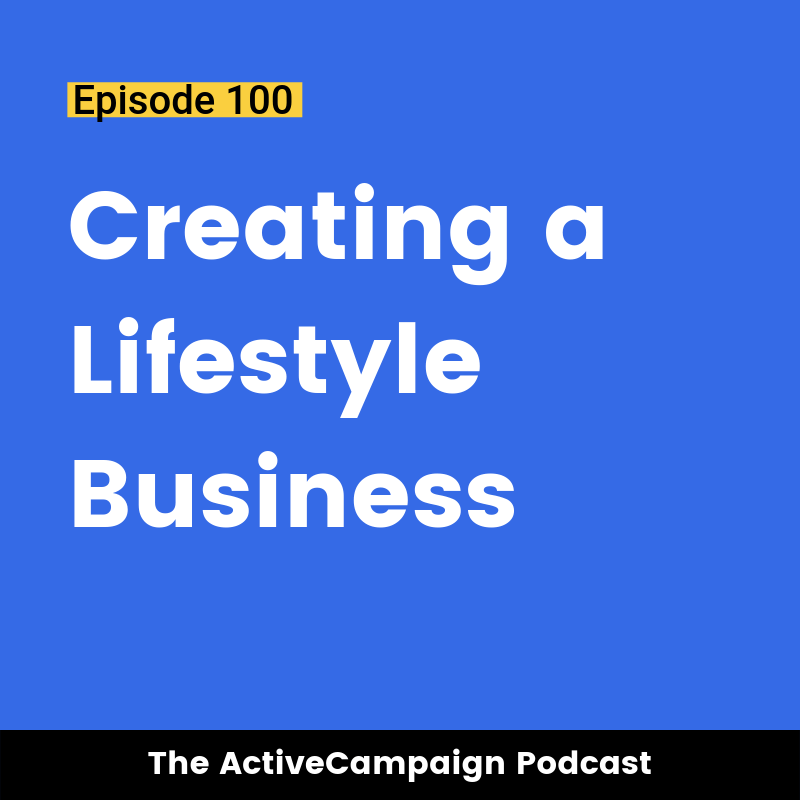 Creating a business to support your desired lifestyle may seem overwhelming, but JB makes the process tangible for all business owners. 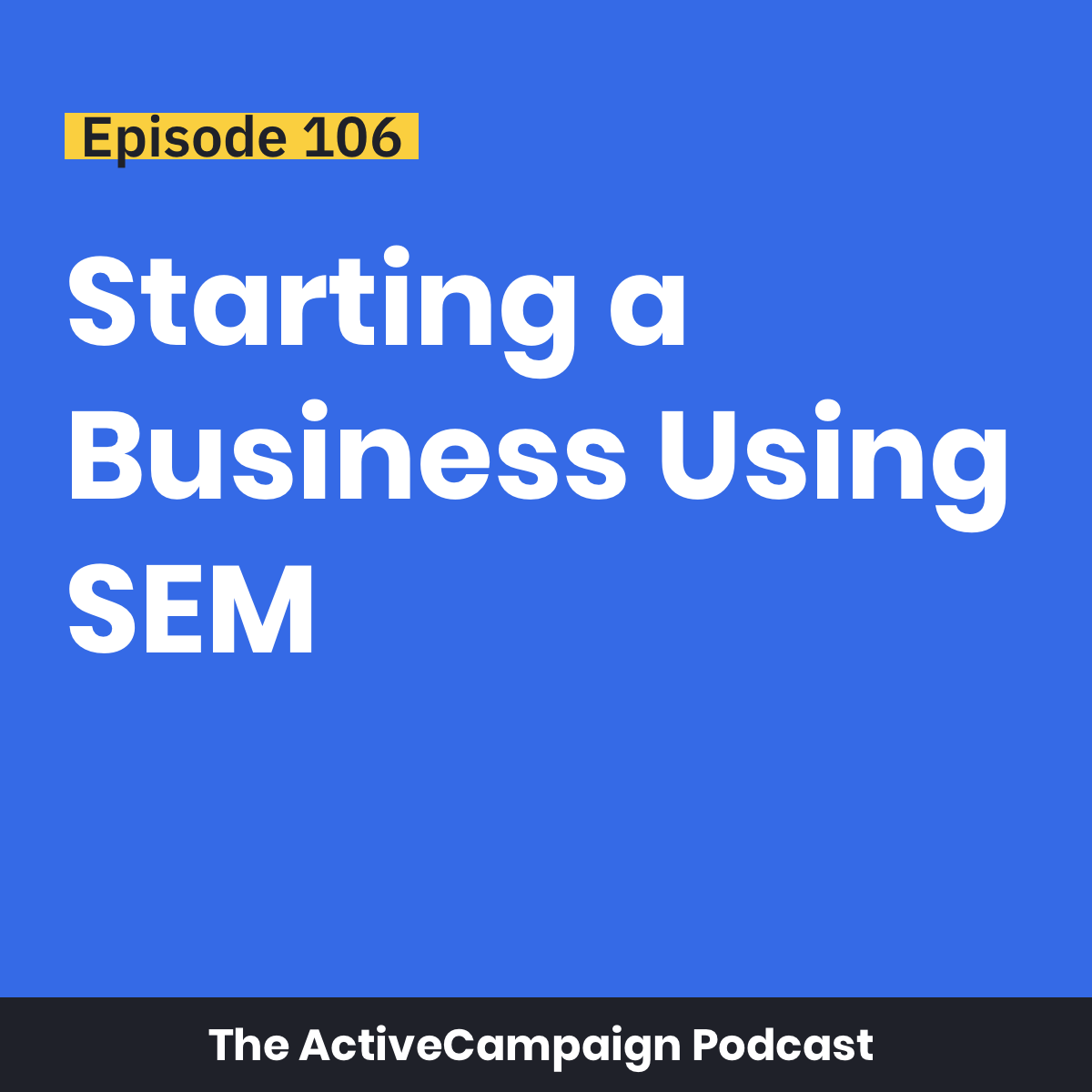