Brandon Lowe, migration team lead at ActiveCampaign, joins the podcast to talk about everything you need to know about the migration process. Go behind the scenes with Brandon to learn how his team approaches large migration projects, what to expect when you migrate to our platform, and what you can do during the process to get the most out of your new ActiveCampaign account.
Related Materials: 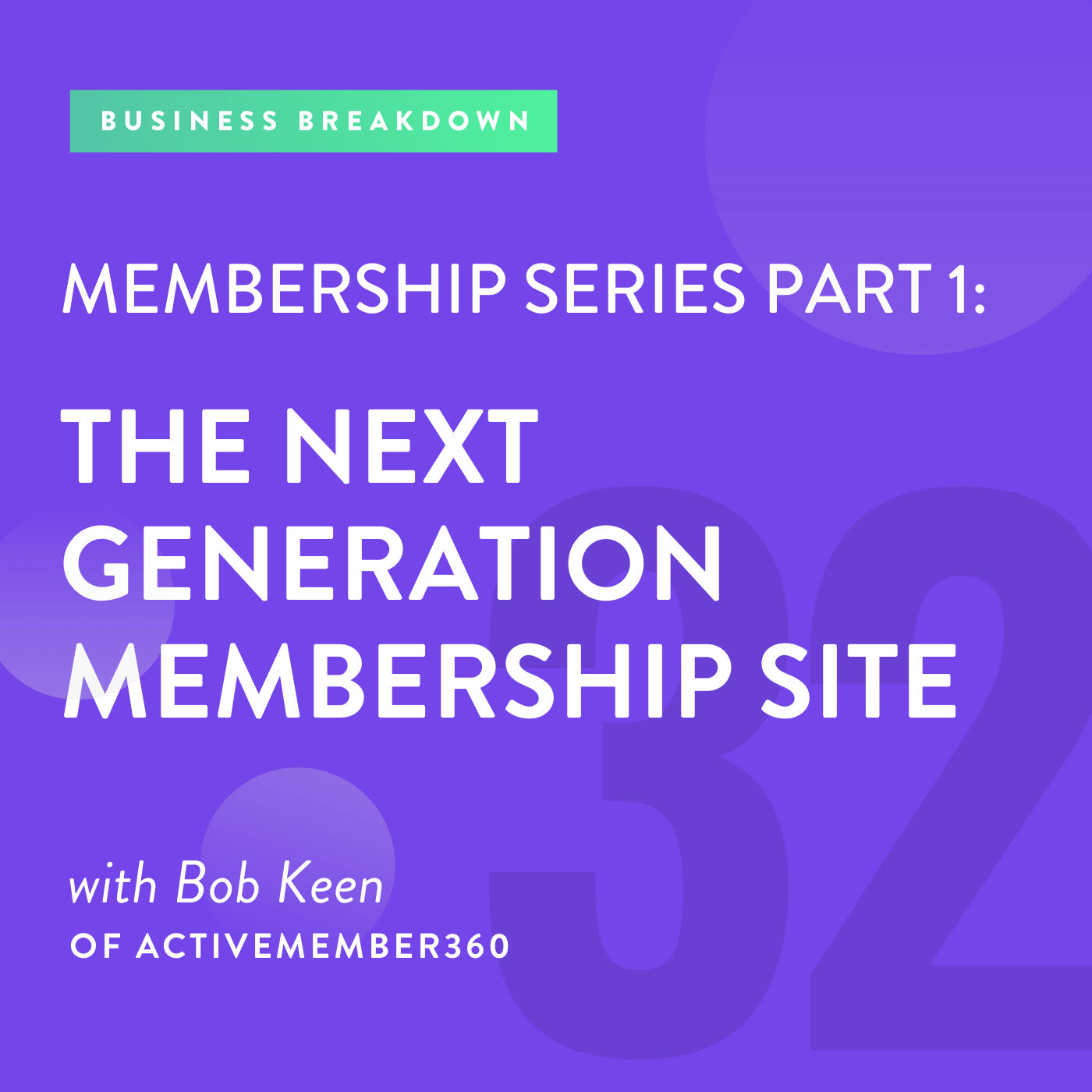 Episode 32: The Next Generation Membership Site with Bob Keen

The first episode in our membership site series, exploring why we should be thinking differently about membership sites, and highlighting the tools to help you build a more dynamic, powerful... 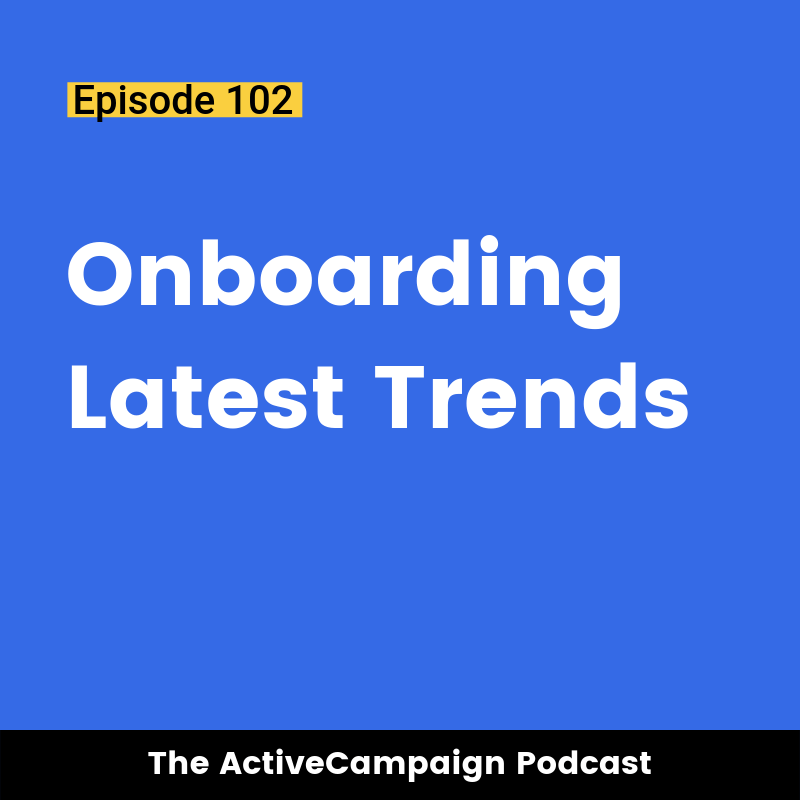 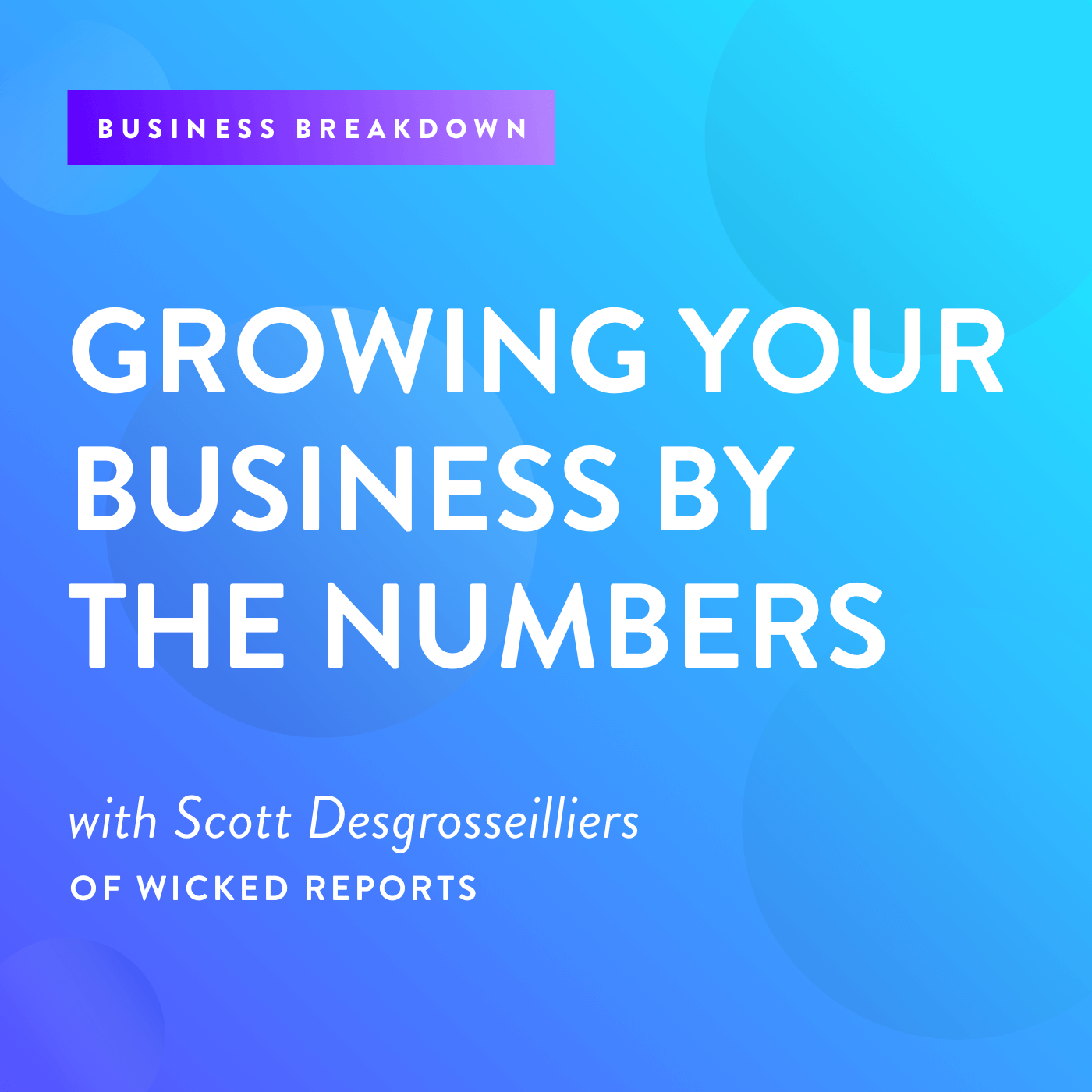 Episode 50: Growing Your Business by the Numbers with Scott Desgrosseilliers

How one entrepreneur is helping businesses make more data-driven decisions.