Campaign. Launch. Target. Blasts.
War metaphors are all over the place in marketing, but the clearest example comes from Jay Conrad Levinson’s 1984 book Guerrilla Marketing.
With the book, Levinson argued for a new style of marketing that was less focused on huge launches and campaigns through traditional media.
Instead, he argued, guerrilla marketers focus on…

It’s a tricky concept to wrap your head around without seeing some examples of guerrilla marketing. This blog will go through:

Hopefully they will spark ideas for your own campaigns.

What is guerrilla marketing?

Guerrilla marketing doesn’t have the benefit of large, built-in audiences. So it needs to be unexpected in order to grab attention.
If you look online for guerrilla marketing examples, these are the most common kinds you’ll see. You’ll find manhole covers shaped like toilets, or dentist flyers that look like teeth.
The idea behind all of these different examples is to take some ordinary and make it different. Defy expectations by showing people a new side to something they see every day.
Crosswalks are one of the most commonly used guerrilla marketing examples. Source: Ads of the World

You don’t necessarily need to change a physical environment in order to do good guerrilla marketing—as later examples will show—but this kind of marketing does make for good pictures.

Guerrilla marketers know that depth of impression is more important than total number of people reached. There’s not all that much value to reaching a large audience if that audience doesn’t remember you.
That’s part of why the unexpected is so powerful—it’s easy to remember.
But you can still do guerrilla marketing without vandalizing manhole covers.
Another way to increase the depth of your impressions is to reach people through multiple touchpoints. In the first publication of Guerrilla Marketing, Levinson compares the effectiveness of full-page newspaper ad to running multiple smaller ads over the course of a few weeks.
If you can afford to take out full-page ads all the time, the distinction isn’t important. But for a small business with limited marketing budget, the multiple ads were more effective because they gave you more chances for your audience to remember you.
Modern guerrilla marketing might not mean taking out newspaper ads—but it could mean using modern technology and old-school techniques together to reach people more cost effectively.
In 2017, I heard a radio ad for Brendon Burchard’s new book High Performance Habits. In the ad, Burchard offered a free bonus download, and gave the URL highperformancehabits.com. After I visited that site, I started getting retargeting ads through Facebook!
That’s three touchpoints, at a relatively low cost. When I later came across the book in an airport bookstore, I took it off the shelf to flip through (although I must admit, I didn’t buy it).
The point is that combining multiple touchpoints, modern retargeting, and underused offline channels can help you make a deeper impression on your audience.

3. Generate buzz in the media

Not every guerrilla marketing campaign is designed to capture the attention of the media, and not every campaign needs to. Burchard’s book campaign did enough to get his book highly ranked on Amazon, even without a ton of media coverage.
But if you’re low on resources, tapping into the massive audience of the media (for free) can be a huge boon.
That’s part of why so many guerrilla marketing campaigns do crazy-looking things. They’re trying to get coverage in the news. That, in turn, increases the number of touchpoints with the target audience—without paying a dime for coverage.

In 2004, Google placed this billboard outside of Yahoo headquarters.
If you solved the puzzle on the billboard, you would find yourself on a website offering a new math puzzle. And at the end of the math puzzle chain, you would discover that the whole endeavor was a Google recruitment ad.
Billboards aren’t as cheap as most guerrilla marketing examples, but this one billboard created a ton of media buzz—which is extremely guerrilla marketing. Wendy’s Twitter is a simple example that shows what modern guerrilla marketing can look like. The above image is a screenshot of just some of the coverage that Wendy’s Twitter gets online.
They even did an AMA on Reddit!
By displaying a level of sass not common for major brands, Wendy’s is able to get uncommonly good results on social media.
The chain of retweets then leads to articles about the account, and even interviews. All of which keeps the Wendy’s brand front and center.
Here’s an example of Wendy’s at its sassiest. Levinson probably didn’t envision Twitter when he wrote Guerrilla Marketing. But the principles of guerrilla marketing are on display at Wendy’s.

Casper’s brand is way less stiff than other mattress companies. And I don’t mean because of their mattresses.
Casper is getting an interesting reputation because of the unusual advertising moves they make across platforms. I’ve heard Casper ads on podcasts, seen them in Google, been served them in Facebook, and even heard tell of Rip Van Winkle magazine…run by Casper.
After all of that, I boarded the F train in New York City to see the above ad.
Clever! Casper put a “Where’s Waldo” style hunt on the subway—a place where people often stand around, bored, with not much to do.
It’s easy to see how a hunt like this would be more engaging than a typical ad, and there’s sometimes a more descriptive Casper ad (showing an actual mattress) elsewhere in the subway car.
All in all, this is a clever way to engage an audience more deeply—and appear across platforms. I first saw the Adler Planetarium “Come Touch It” ads drawn on the side of a brick building in the West Loop. But you can also see the ads on billboards, buses, and bus stops.
Adler ads follow a formula: BIG BOLD STATEMENT THAT GRABS ATTENTION, followed by a statement connecting that statement to space.
If you saw “Come Touch It” in 10 foot high letters, you would read the rest of the ad, right?
The tone is unexpected from a museum since museums sometimes battle the perception of being kind of snooty. The result? An extremely memorable set of ads.

Conclusion: How do you do guerrilla marketing?

First, take something everyday and make it interesting.
The above guerrilla marketing examples can help inspire ideas. But part of the challenge of guerrilla marketing is being different. You can’t just take an idea and use it in your own marketing.
Still, look for ways to take the mundane and make it interesting. Adding a twist to everyday experiences is a good way to grab attention.
After that, prioritize multiple touchpoints.
It’s more important to reach the same person a bunch of times than it is to reach a ton of different people. Reaching the same person across different channels can also result in a deeper impression.
Like Casper, consider spreading your message across multiple lower cost platforms, rather than one high-cost platform.
When you can reach people so that they remember you, the return on your marketing investment goes way up. 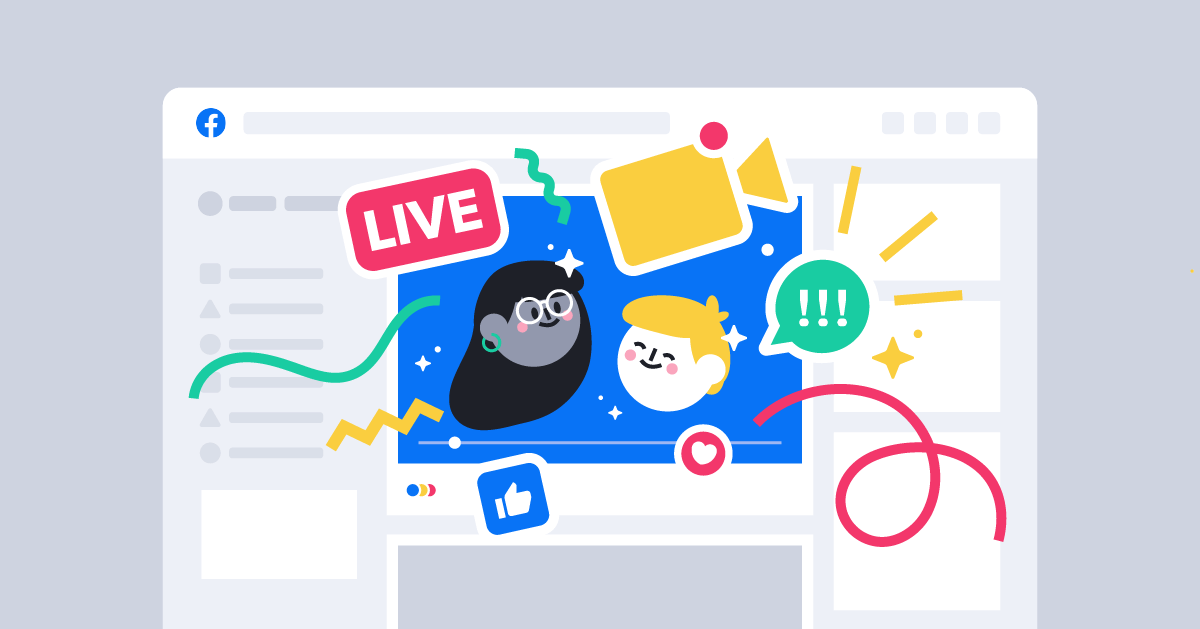 What better way to learn about webinars than by watching an actual webinar? Bethany Bledsoe, the Customer Education Manager at Demio and ActiveCampaign Content Marketer Ernie Santeralli hosted a webinar...

Have you ever had the need to combine data from ActiveCampaign with other web-based services? For example, let’s say you’d like new ActiveCampaign subscribers to be added to Capsule CRM,... We are excited to announce Oli Gardner as a speaker at ActiveCampaign’s first user conference, Activate 2018. During his talk, Oli will dive into how content marketing can ultimately result...