Freelancing can be very lonely, it can be frustrating, and it can be flat out hard. In this episode, Emily shares her unique approach to solving that problem by creating a community of freelancers to help one another achieve the freedom in business they truly desire.
Emily Leach is a pioneer in the world of uniquely-talented people who feel empowered to go beyond conventional jobs and create businesses from unique vantage points and perspectives. 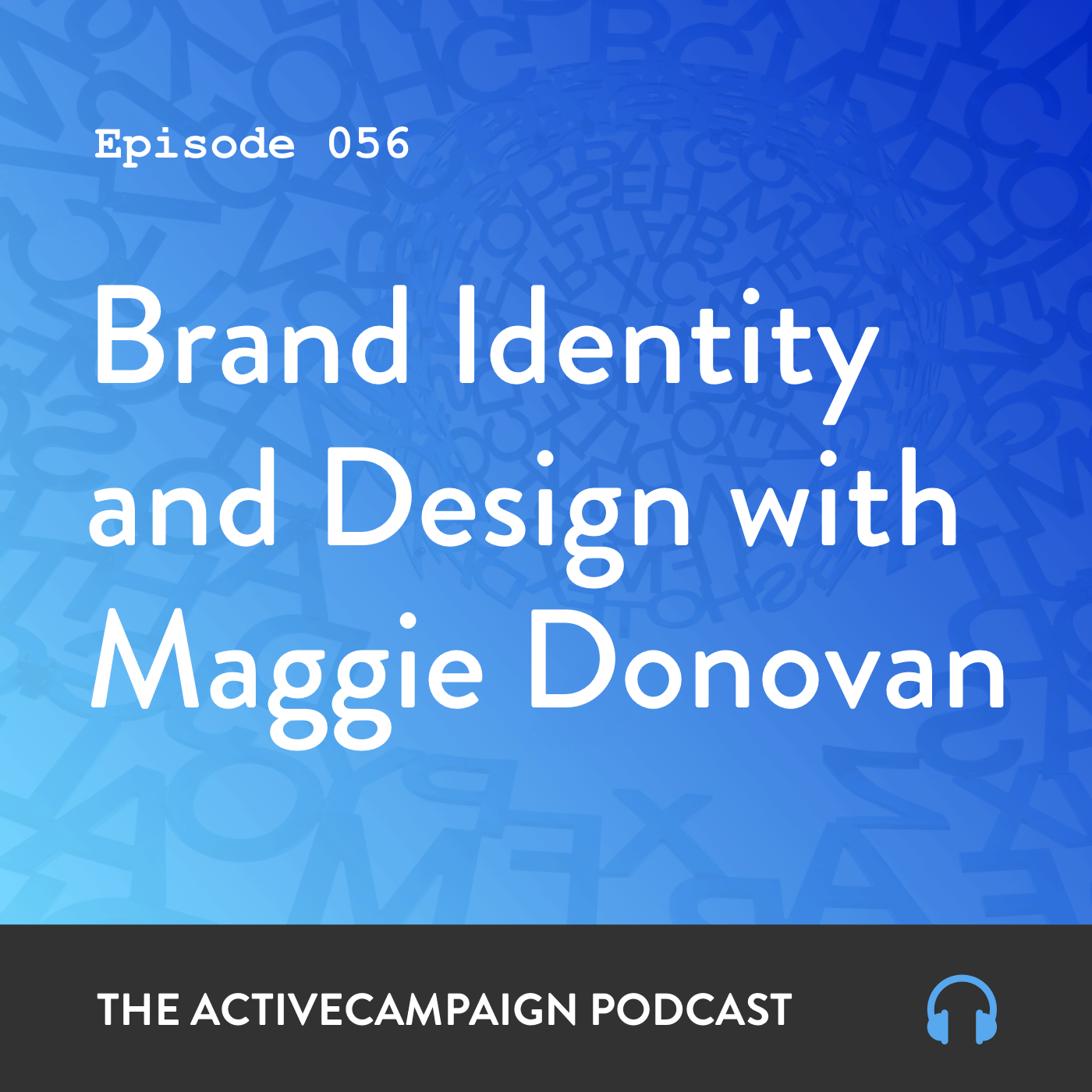 How to establish a strong visual brand for your business. 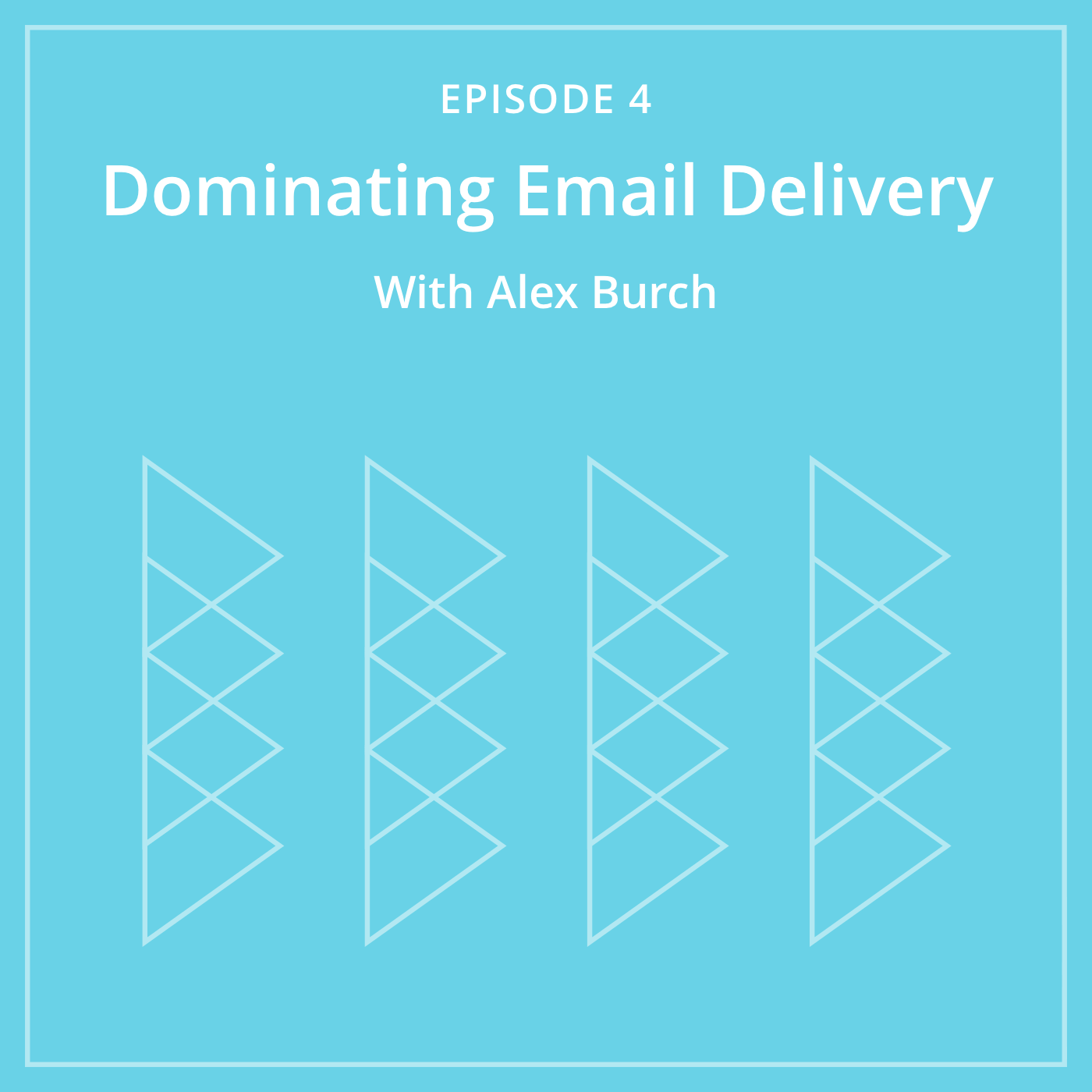 Deliverability Specialist Alex Burch joins Chris to talk about how to avoid the dreaded spam folder. 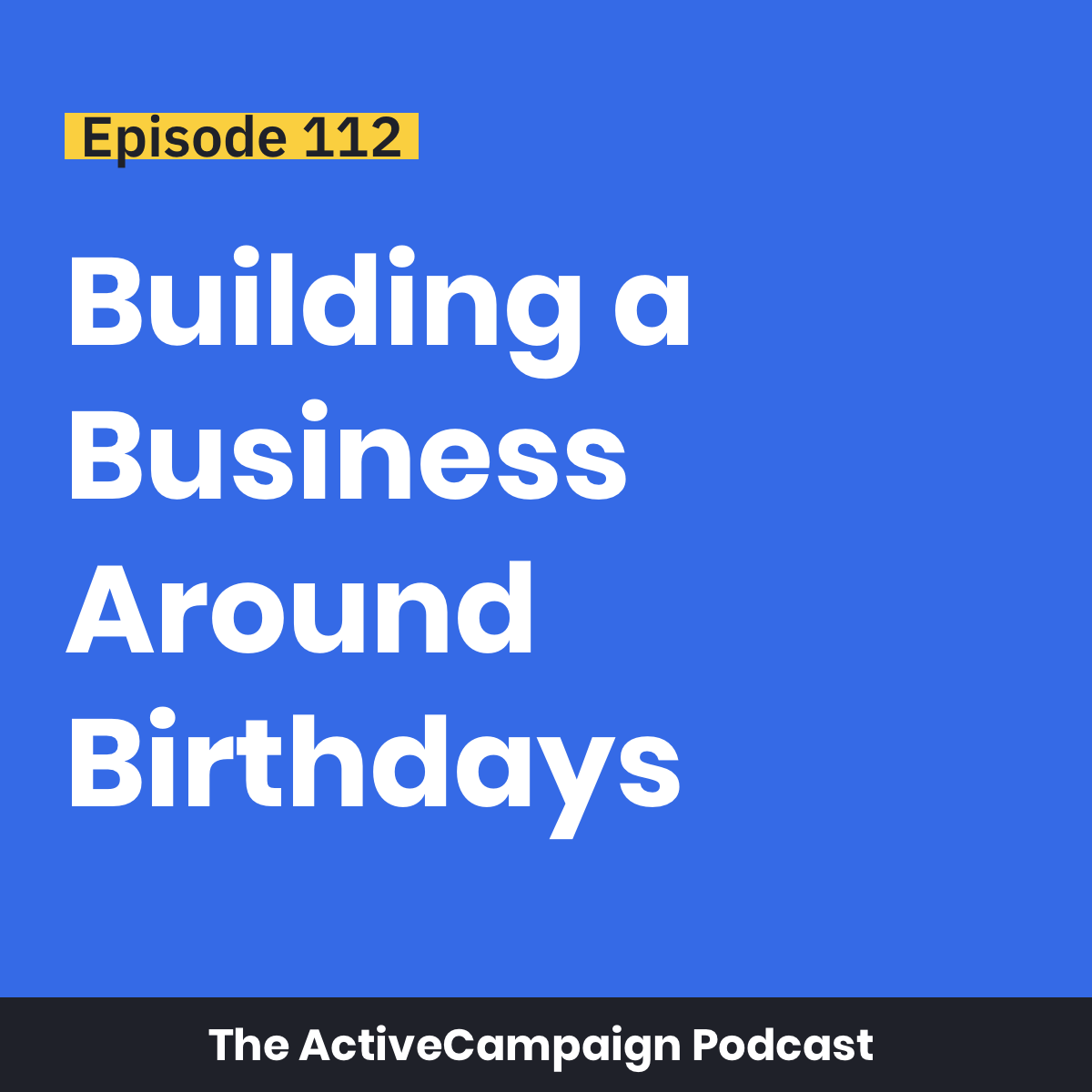 Episode 112: Building a Business Around Birthdays

Learn how you can automate the scheduling process and beyond.