A little more than a year ago, Chris Davis recorded the first episode of The ActiveCampaign Podcast. Now more than fifty episodes in, he discusses his experience starting the podcast and shares what he learned during the process, including how you know you’re ready to start a podcast, what the publishing process entails, what kind of equipment you’ll need, and more. This is the podcast episode about podcasts.
Related: Beyond Email: A Guide to All of Your Marketing Messaging Options 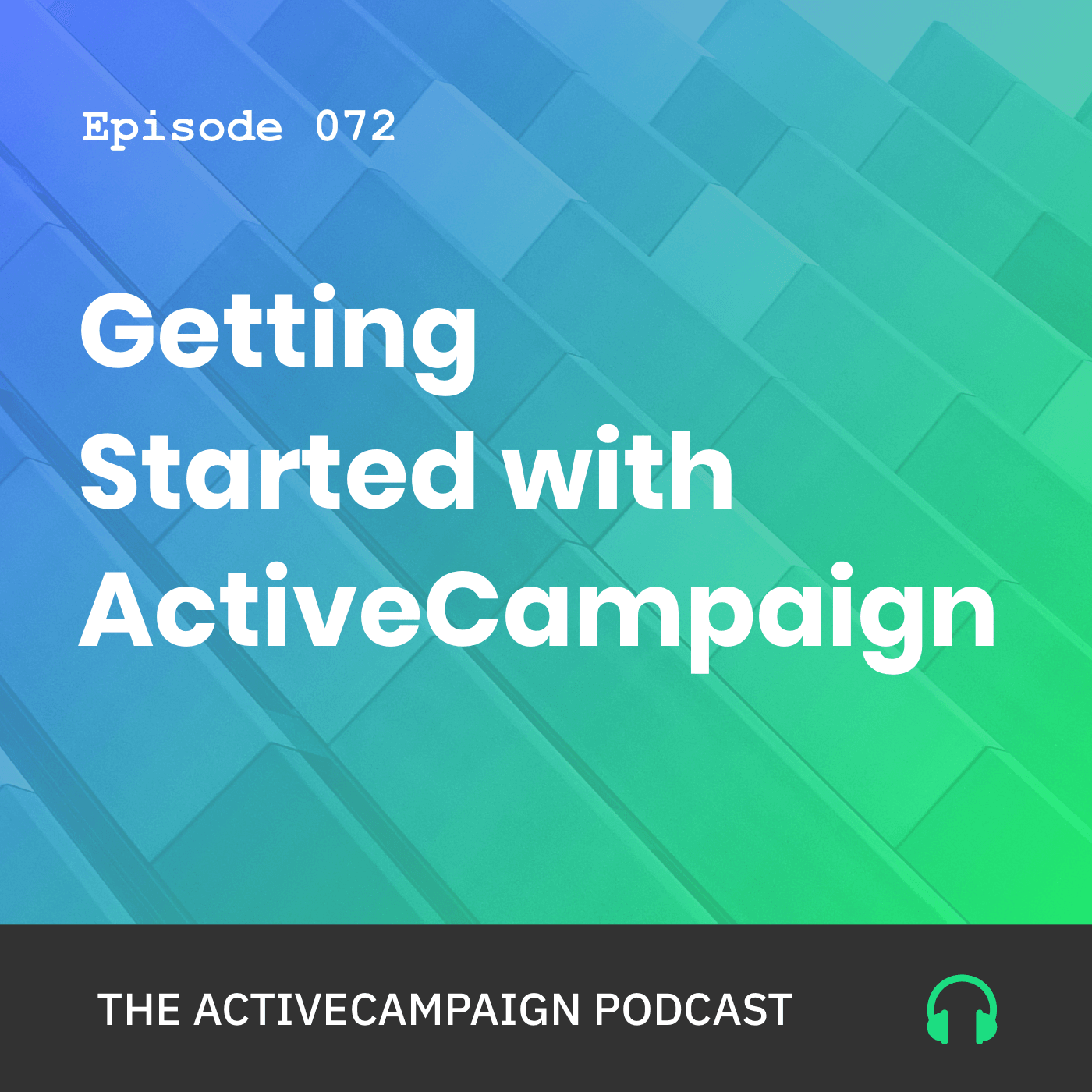 Episode 72: Getting Started with ActiveCampaign

If marketing automation sounds great but you're wondering where to start...start here! 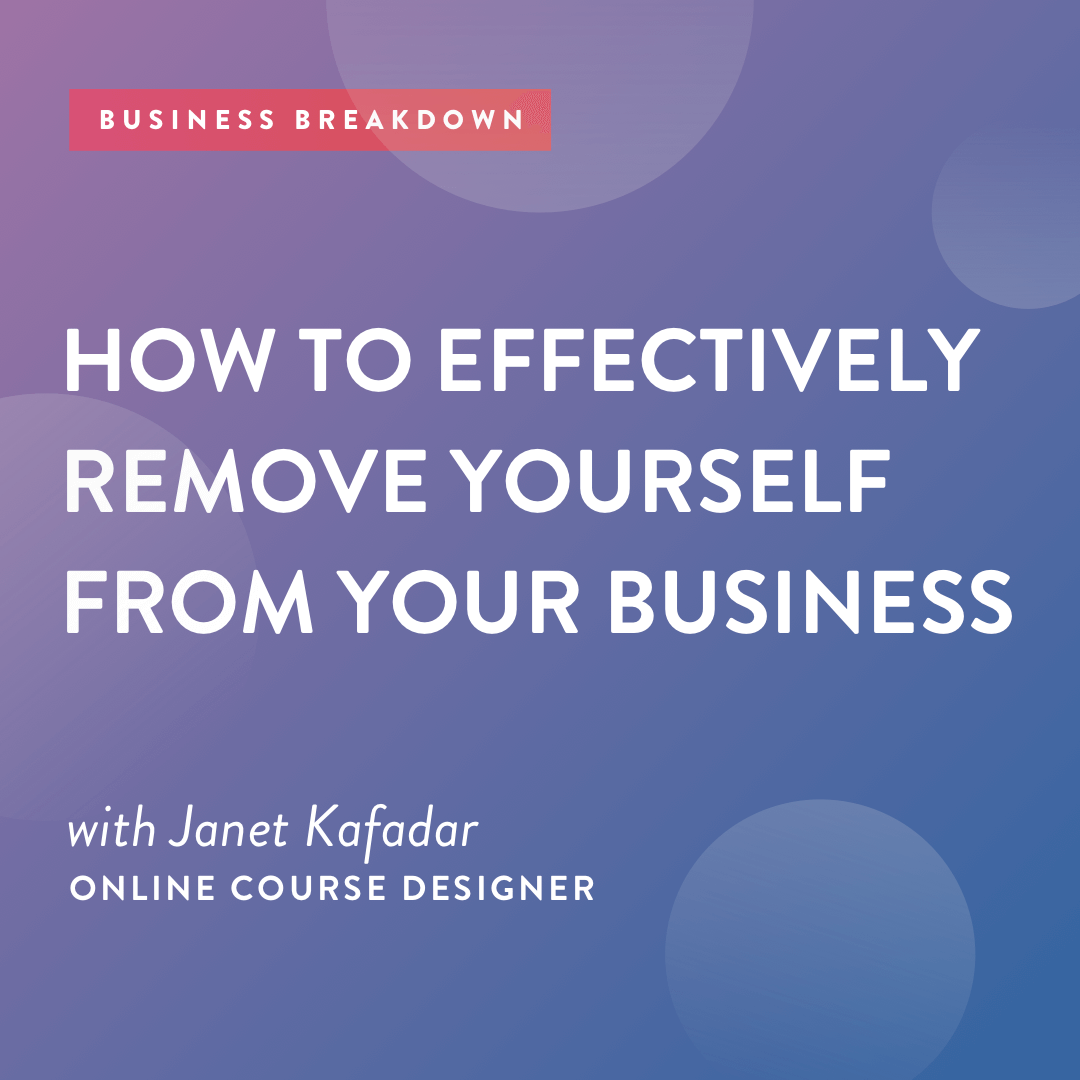 Episode 37: How to Effectively Remove Yourself from Your Business with Janet Kafadar

What happens when you need to step back from your business to focus on something else? Can your business keep running on its own? 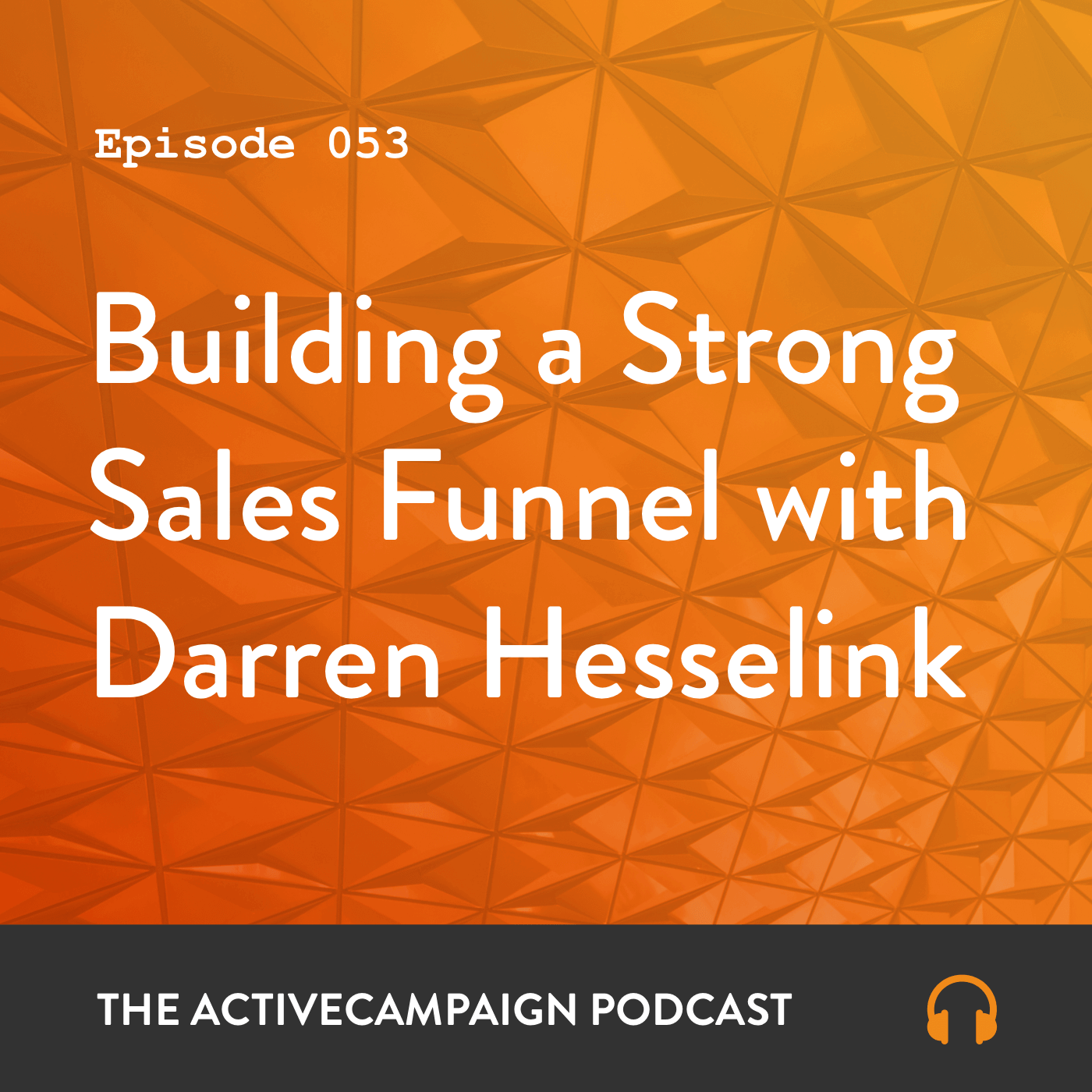 A digital marketing expert shares the funnel building and lead generation strategies he uses with his clients.