Scott Desgrosseilliers created Wicked Reports to help business owners transform sales and marketing data into answers and actions. In conversation with Chris Davis, Scott reveals the top metrics every business should be measuring, and what business owners can do to gain insight into the marketing and sales strategies that will best drive results for their businesses.
Related Materials: 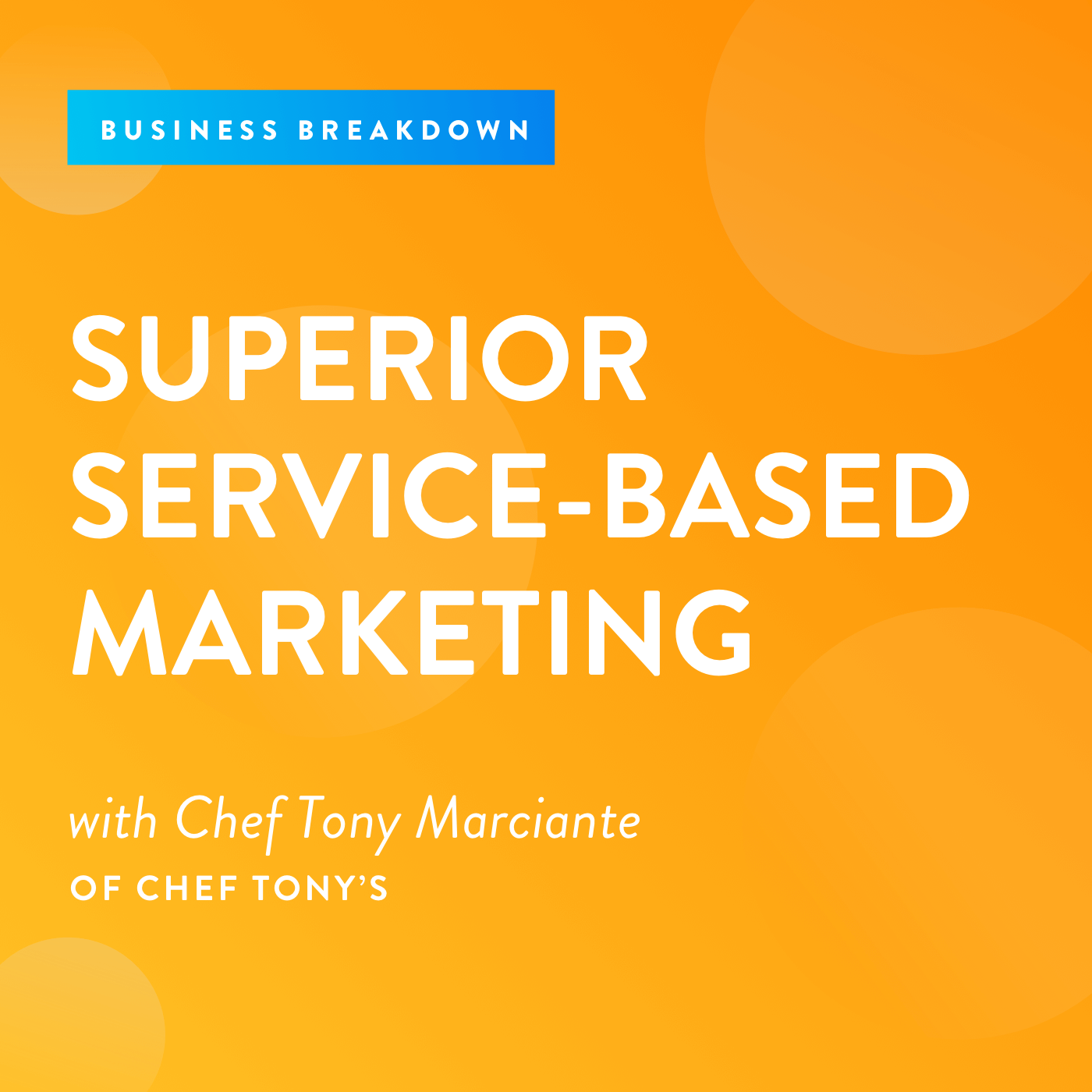 Learn how restaurant owner “Chef Tony” uses digital marketing to maintain important touch points with his customers that keep them coming back. 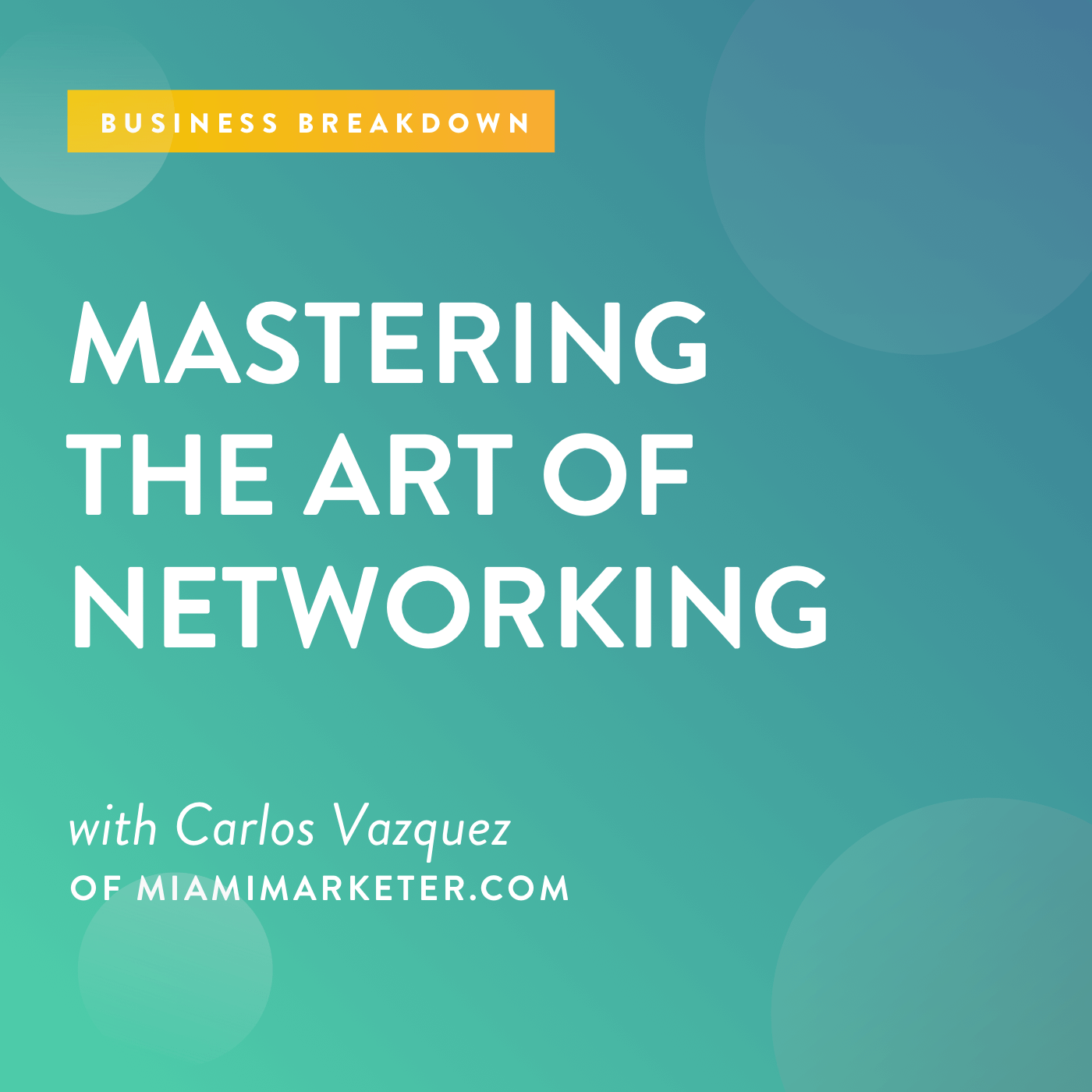 Episode 42: Mastering the Art of Networking with Carlos Vazquez

Learn how a successful marketer balances automation with traditional networking to find new clients and speed up the income generation process. 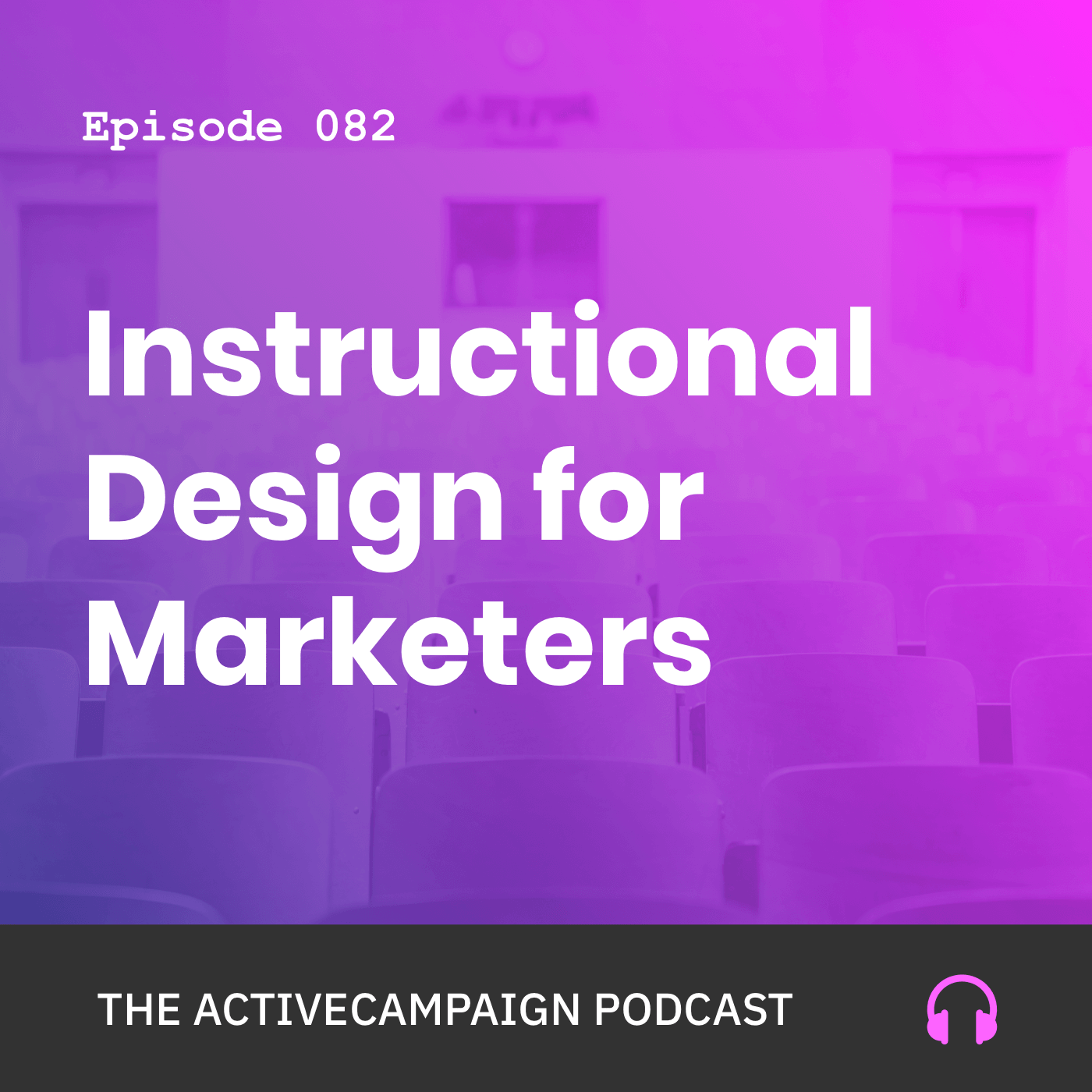 What is instructional design? Courses are part of an effective marketing strategy, but are marketers missing out on key insights into the way people learn and retain knowledge?