In our fifth episode, Sales Manager Adam Tuttle lays out a blueprint to success with ActiveCampaign.
A platform as powerful as ours can be overwhelming. That’s why we called on a man in the trenches to impart his wisdom.
Adam oversees our account executive and business development teams. Plus, he’s an ActiveCampaign user himself, meaning he’s acutely aware of the roadblocks users run into. Listen now to learn how to overcome common obstacles and start using ActiveCampaign in the best way for your business.
Related Materials: 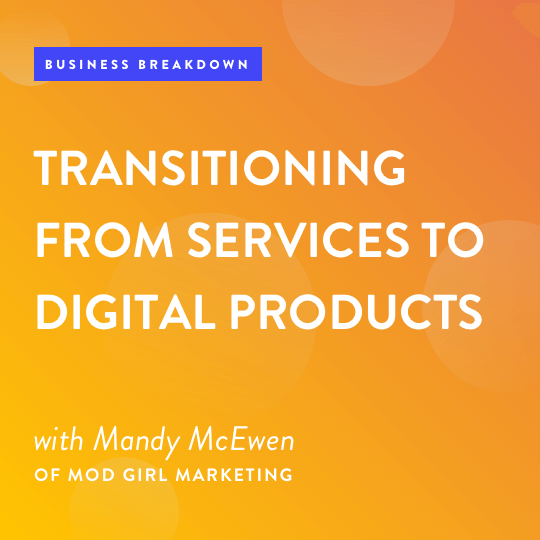 Episode 40: Transitioning from Services to Digital Products with Mandy McEwen

The CEO and founder of Mod Girl Marketing shares what she learned when she shifted her business model from a service model to digital product offerings, and offers advice business... 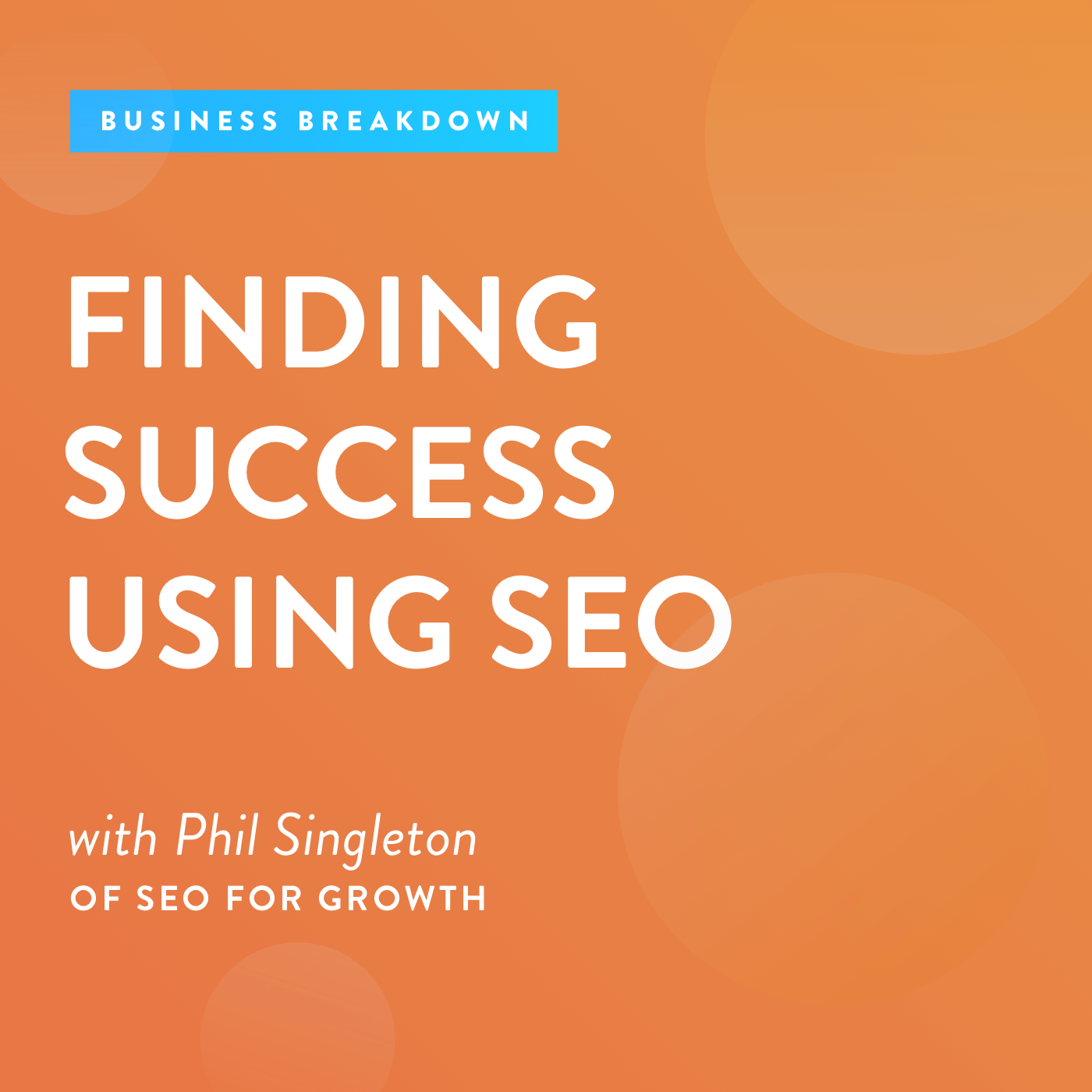 Web designer and SEO expert Phil Singleton reveals his go-to SEO and marketing strategies for attracting visitors to your website and keeping them there longer. 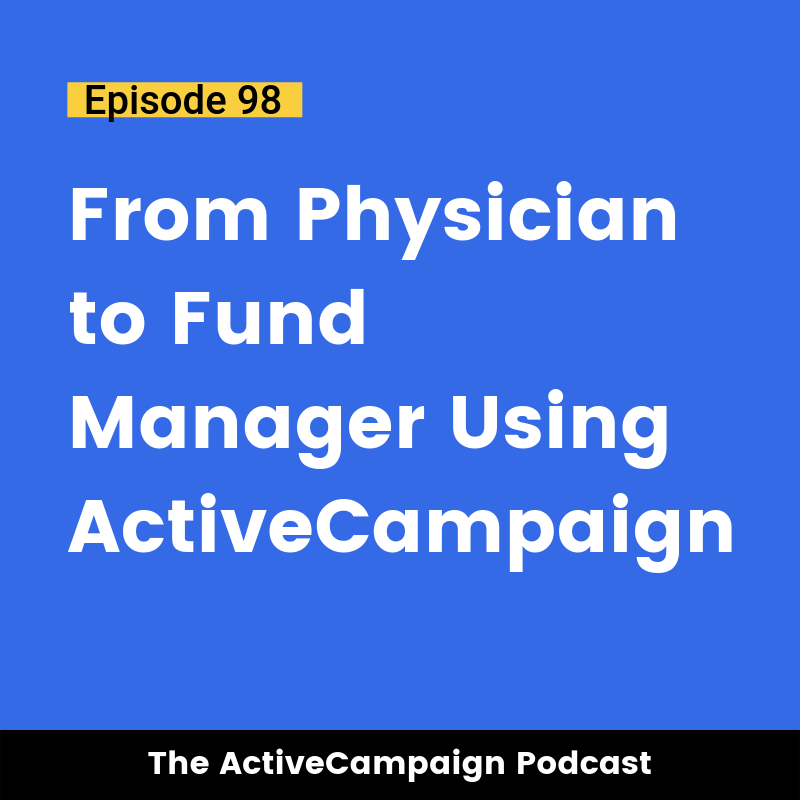 How a physician used ActiveCampaign to start a fund managing company