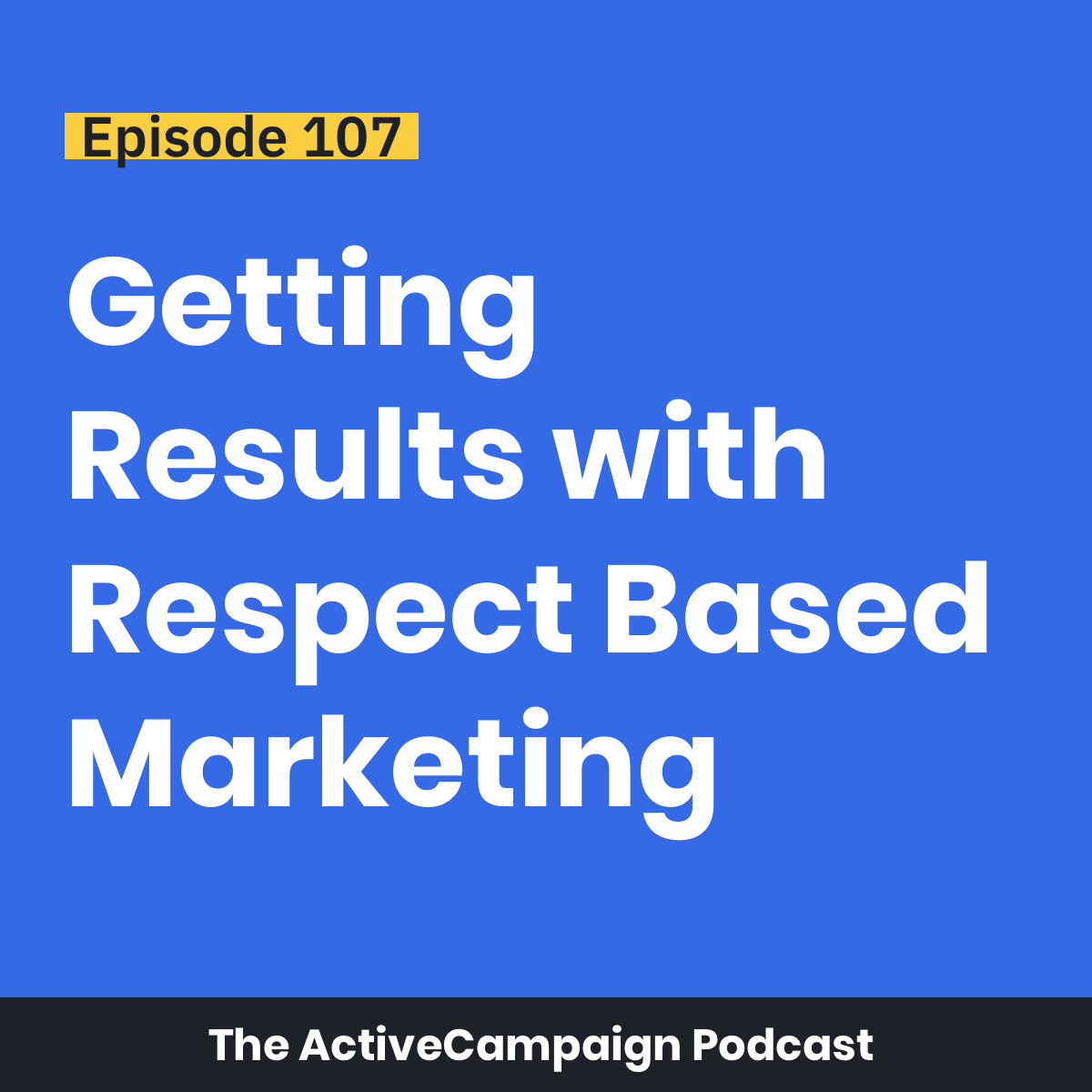 Podcast 107: Getting Results with Respect-Based Marketing 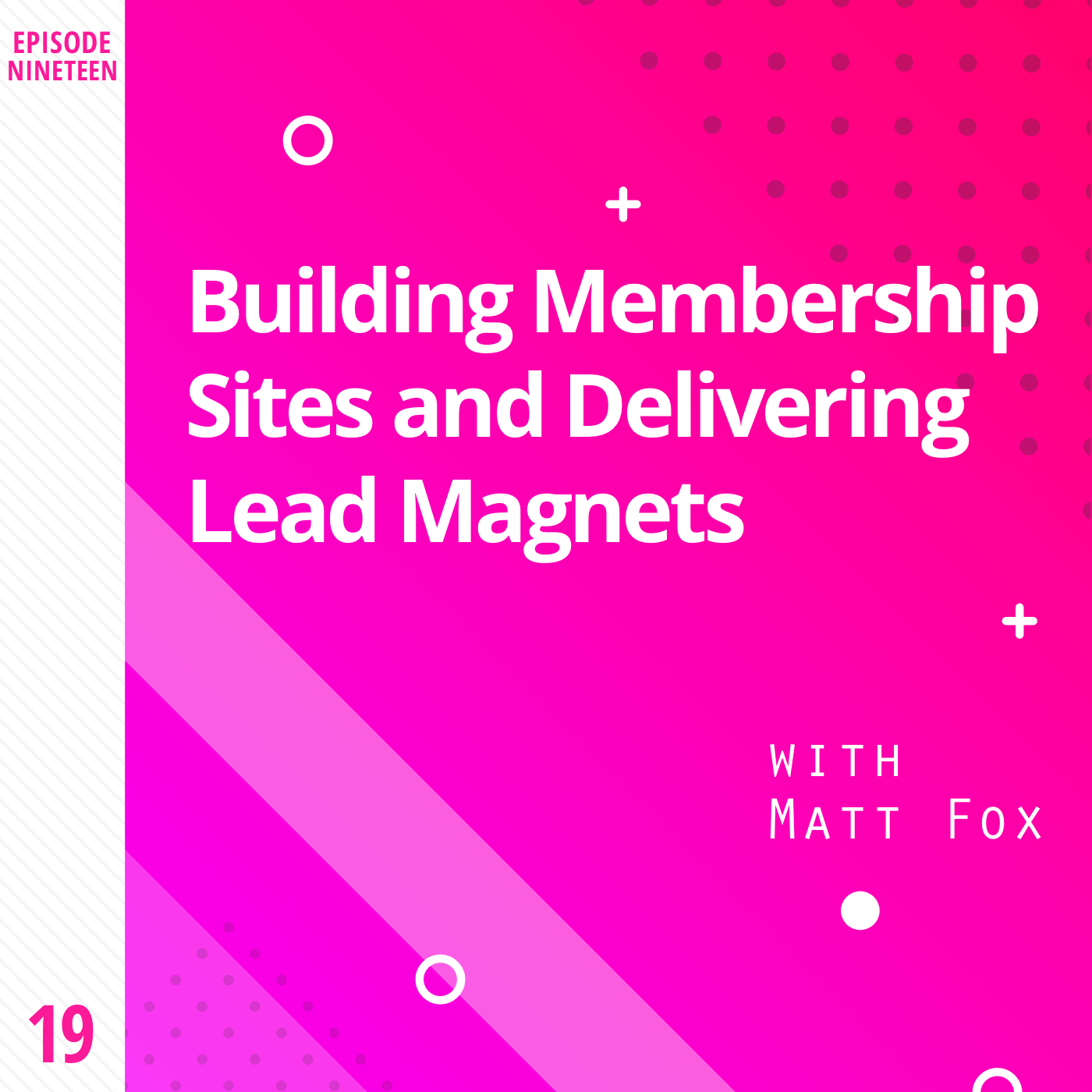 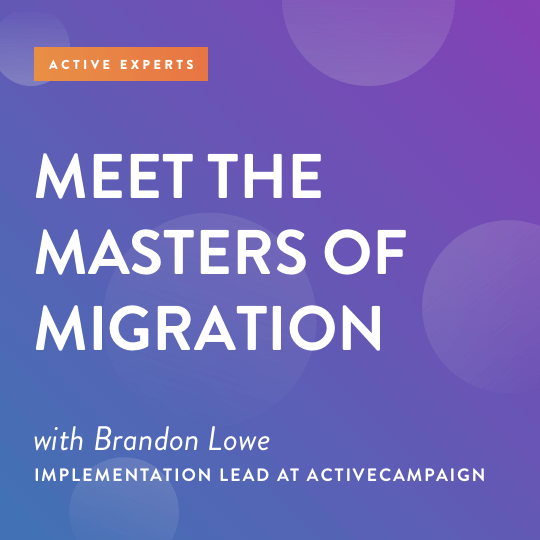 Episode 45: Meet the Masters of Migration with Brandon Lowe

Did you know we have a team dedicated exclusively to migrating new accounts over to our platform? One of our own experts explains what goes in to a successful migration...