Product Usability Specialist John Morrison shares his years of ActiveCampaign experience with Director of Education, Chris Davis. They discuss how to best map out an entire customer journey, from automations within ActiveCampaign to personal outreach.
Related Materials: 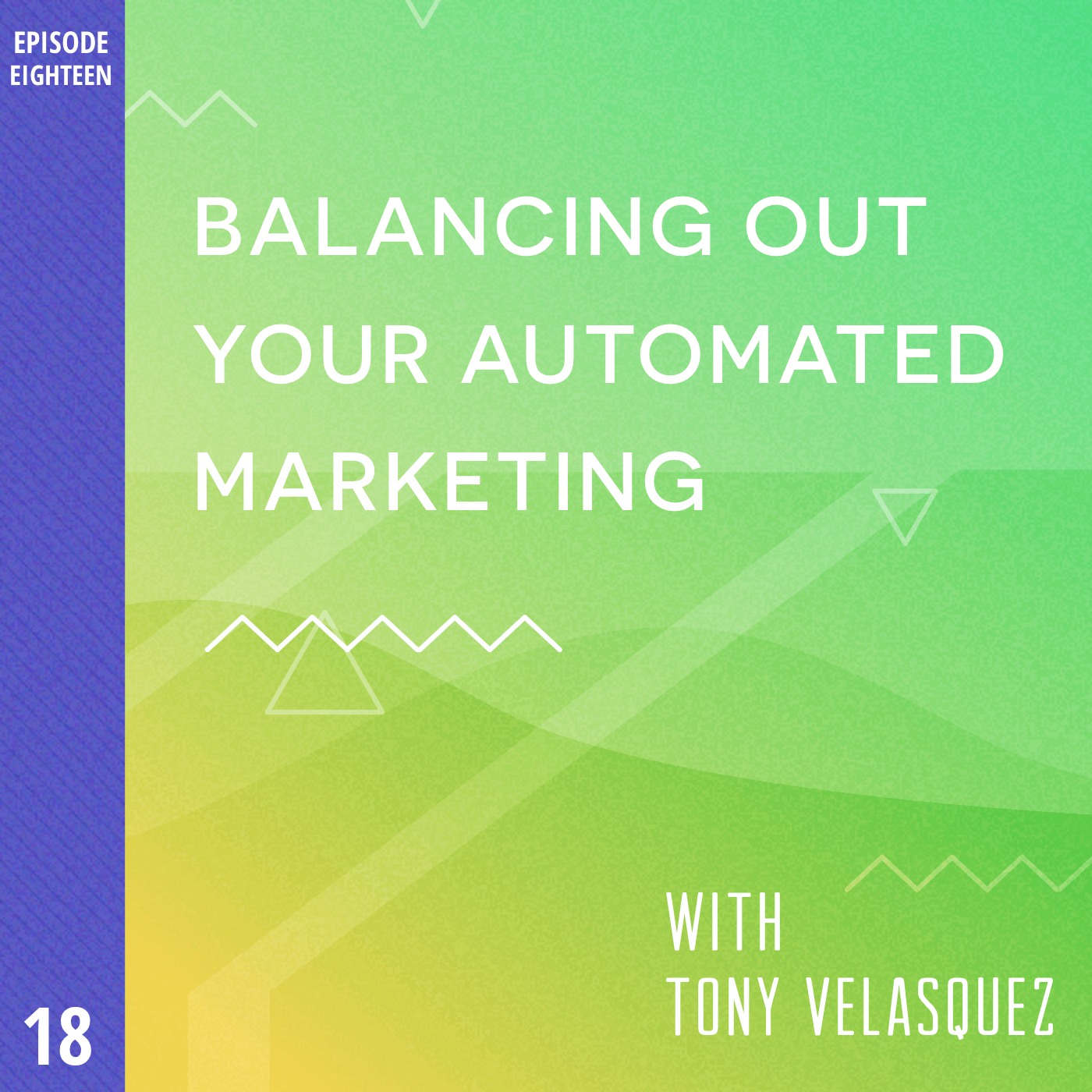 Episode 18: Balancing Out Your Automated Marketing with Tony Velazquez

Some businesses automate too much, and others aren't automating enough. Learn more about how to strike the right balance to optimize and streamline your marketing path. 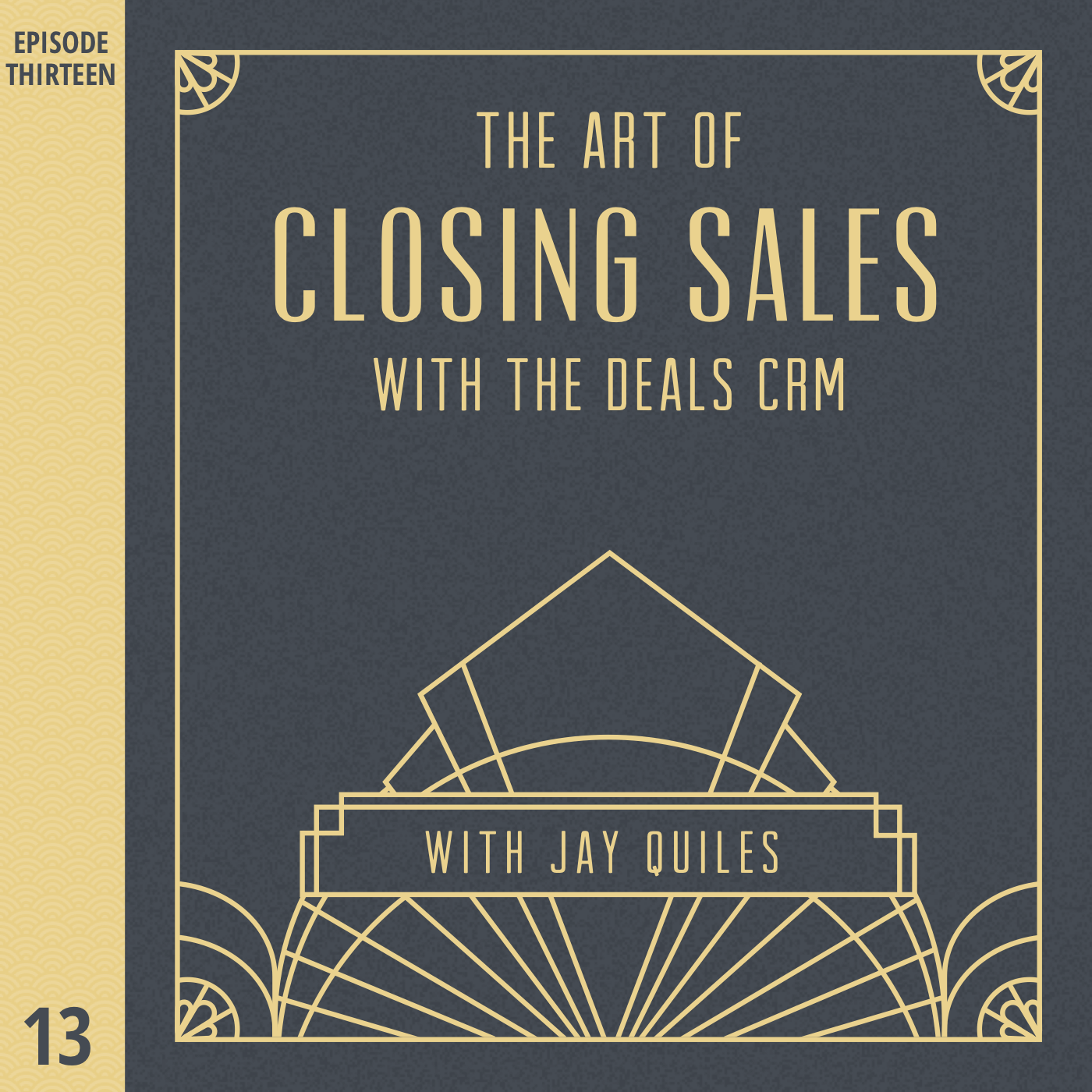 Episode 13: The Art of Closing Sales with the Deals CRM 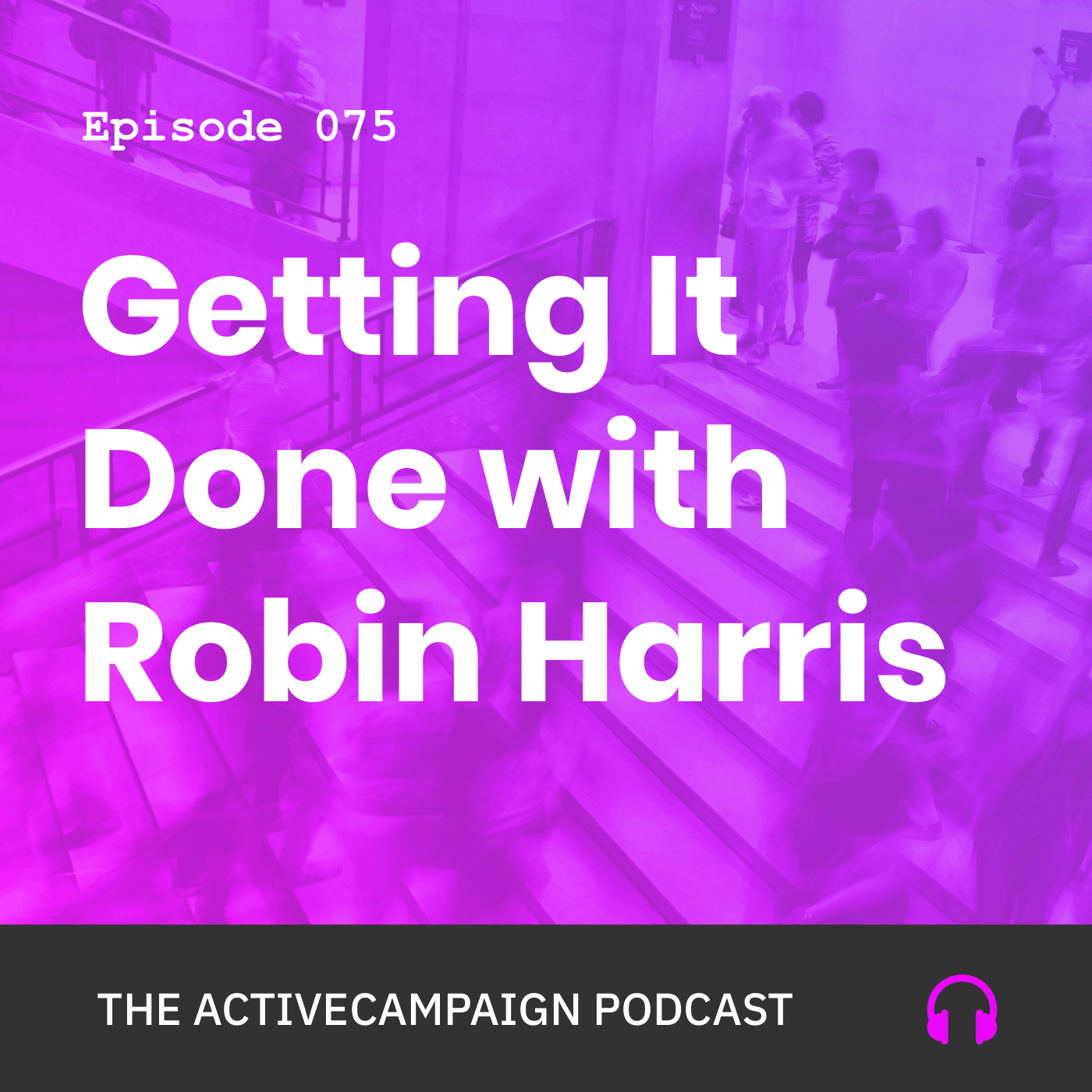 Episode 75: Getting It Done with Robin Harris