Looking to get more out of your content? Daniel breaks down how he creates, and markets, content for quality over quantity and gets major traction doing so
As a self confessed marketing nerd, Daniel Daines-Hutt has a background in Direct Response advertising. However, it’s his content marketing that people mostly know him for. Daniel has had the top 10 content of all time on inbound.org, and top content of 2017 + 2018 on GrowthHackers. Lastly, he has also created a viral post that generated $3 million in client requests in 2 weeks. 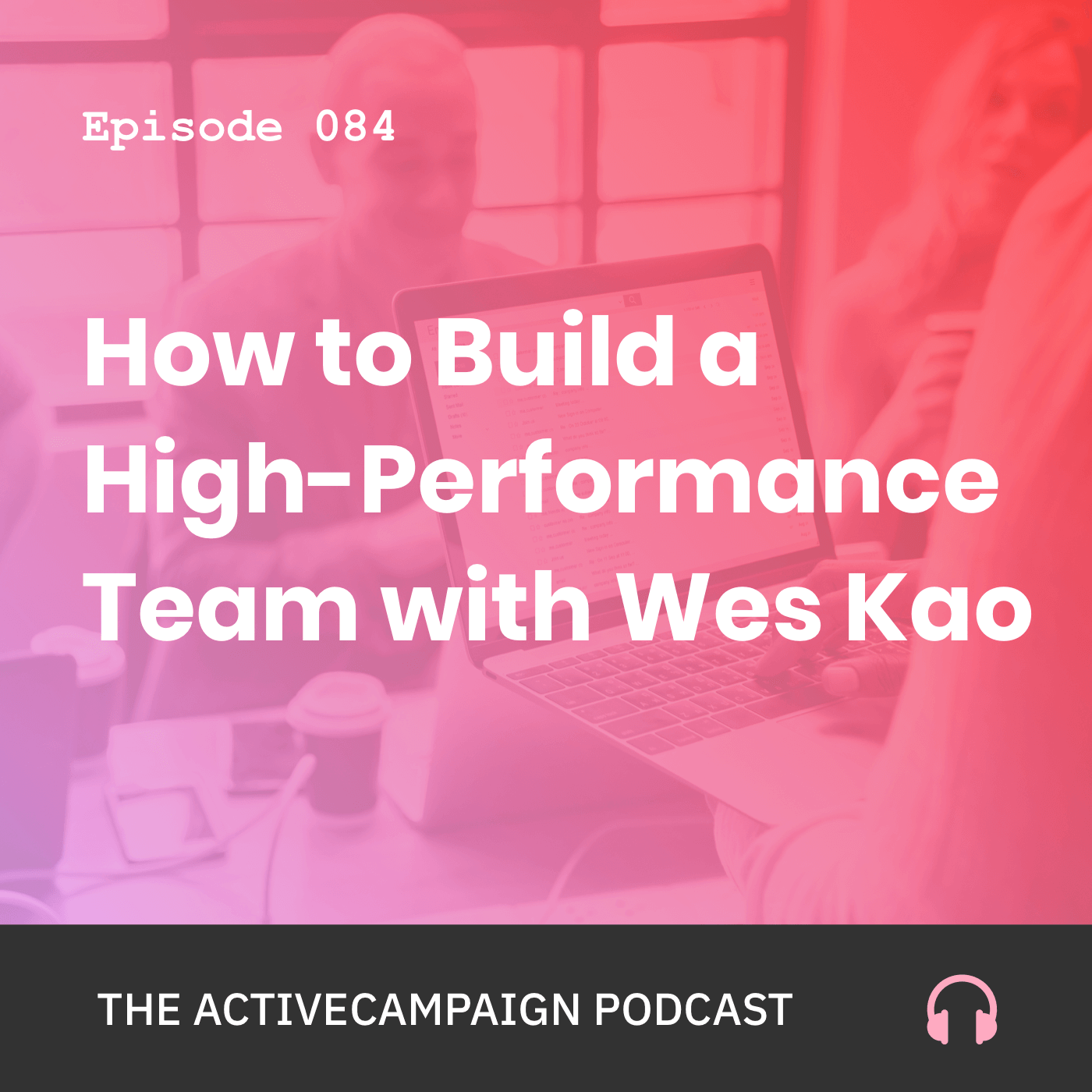 Episode 84: How to Build a High-Performance Team with Wes Kao

Key insights from a marketing and product launch expert into building a high-performance team at a fast-growing organization. 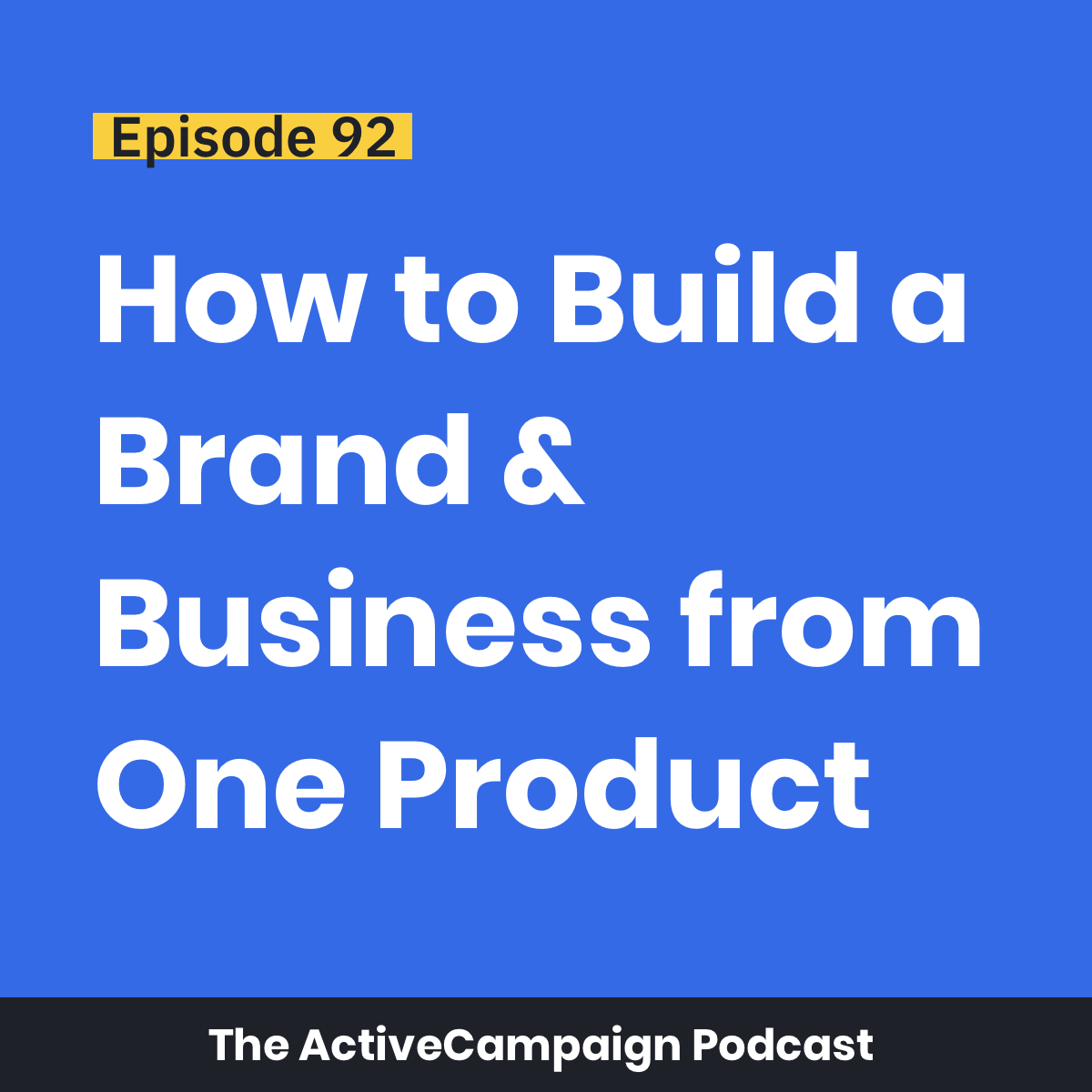 Episode 92: How to Build a Brand & Business from One Product

Two sisters share how they built a life-changing brand from their book, then turned it into a full-fledged business offering multiple products and services. 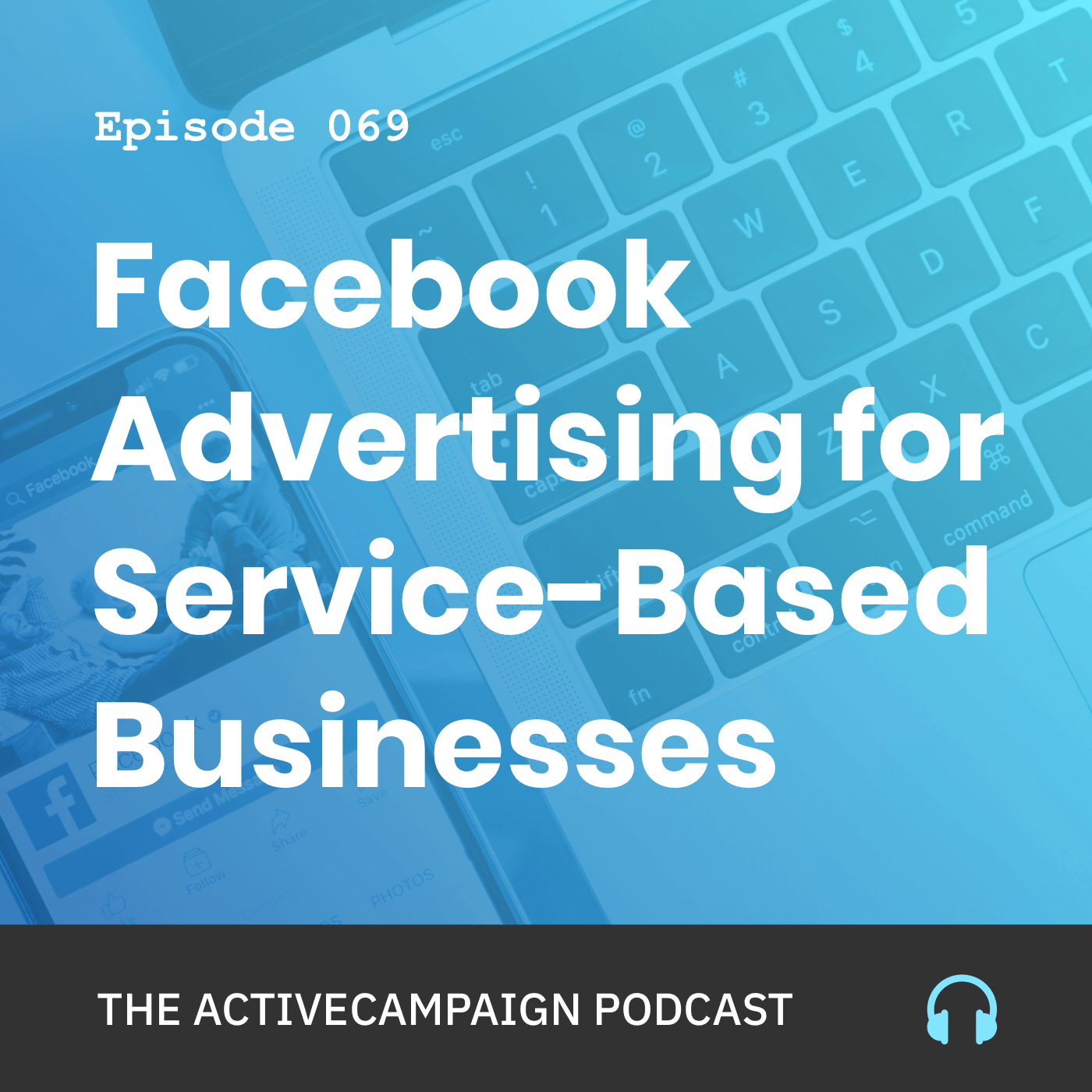