Creating a business to support your desired lifestyle may seem overwhelming, but JB makes the process tangible for all business owners.
JB Glossinger, MBA, Ph.D., is widely beloved as the Morning Coach, with a daily podcast that has been downloaded over 25 million times. A sought-after motivational speaker and coach with an international following, JB is also a Mastermind group leader and a contributing writer for The Business Journals. He holds advanced degrees in business and metaphysics but credits his street education—from black eyes to near bankruptcy—with providing the life-changing lessons that inspired the keys to personal transformation he shares with audiences, coaching clients, and readers worldwide. 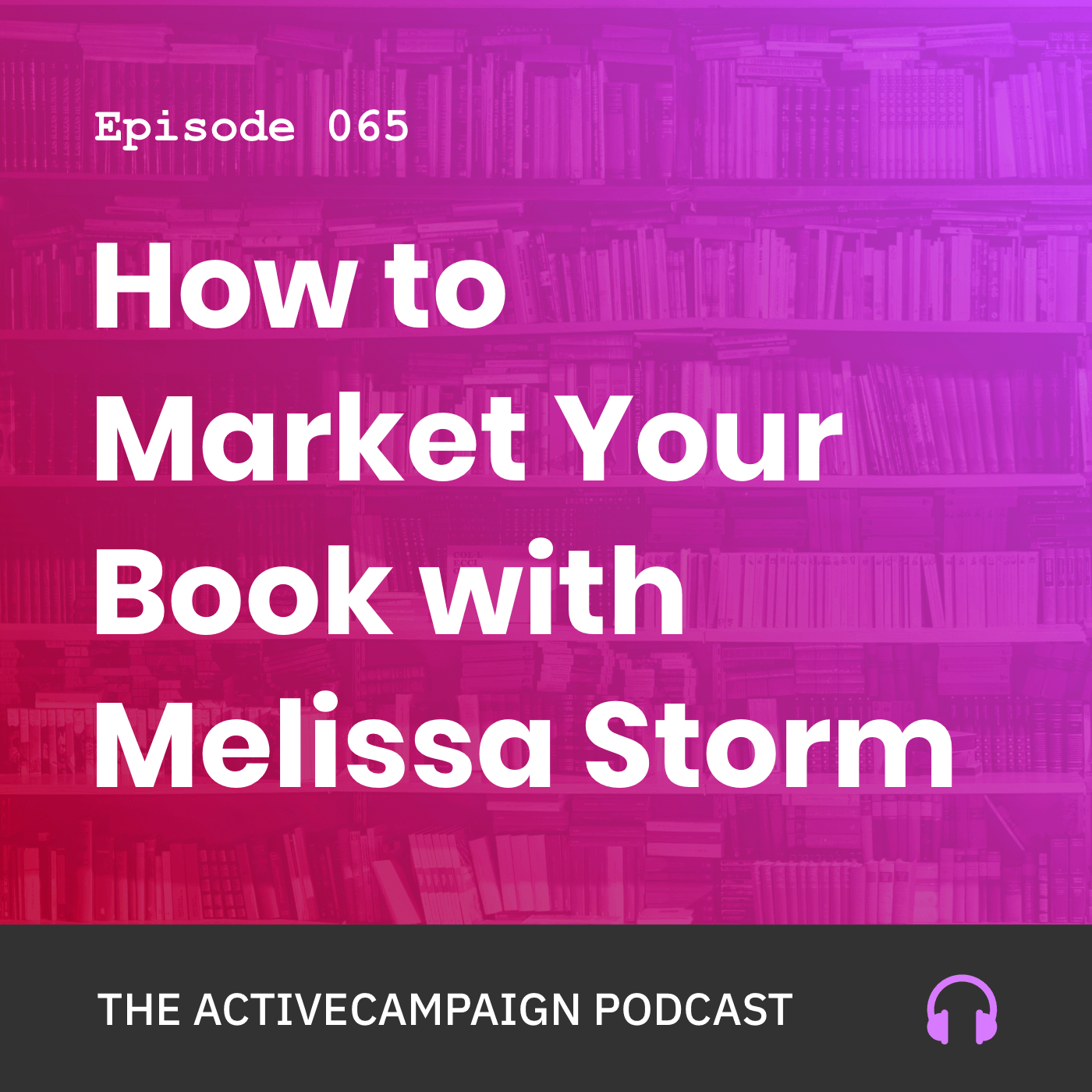 Episode 65: How to Market Your Book with Melissa Storm 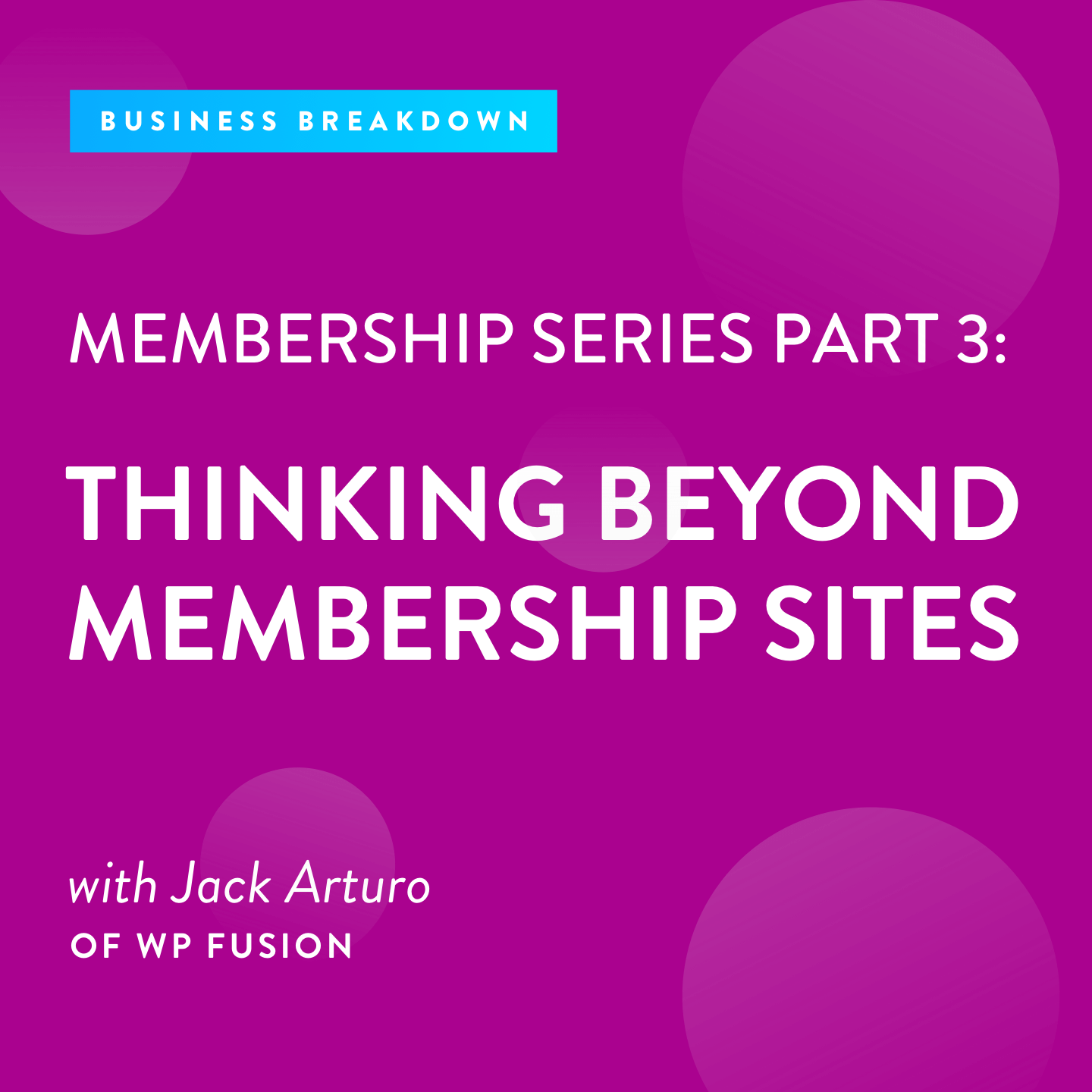 The third and final episode in our membership site series, exploring why we should be thinking differently about membership sites, and highlighting the tools to help you build a more... 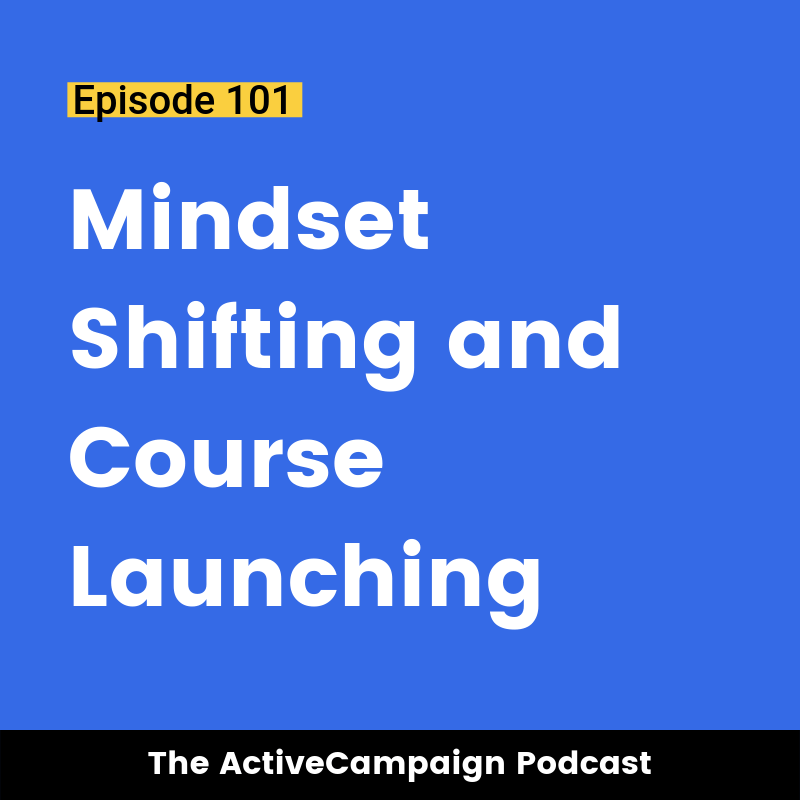