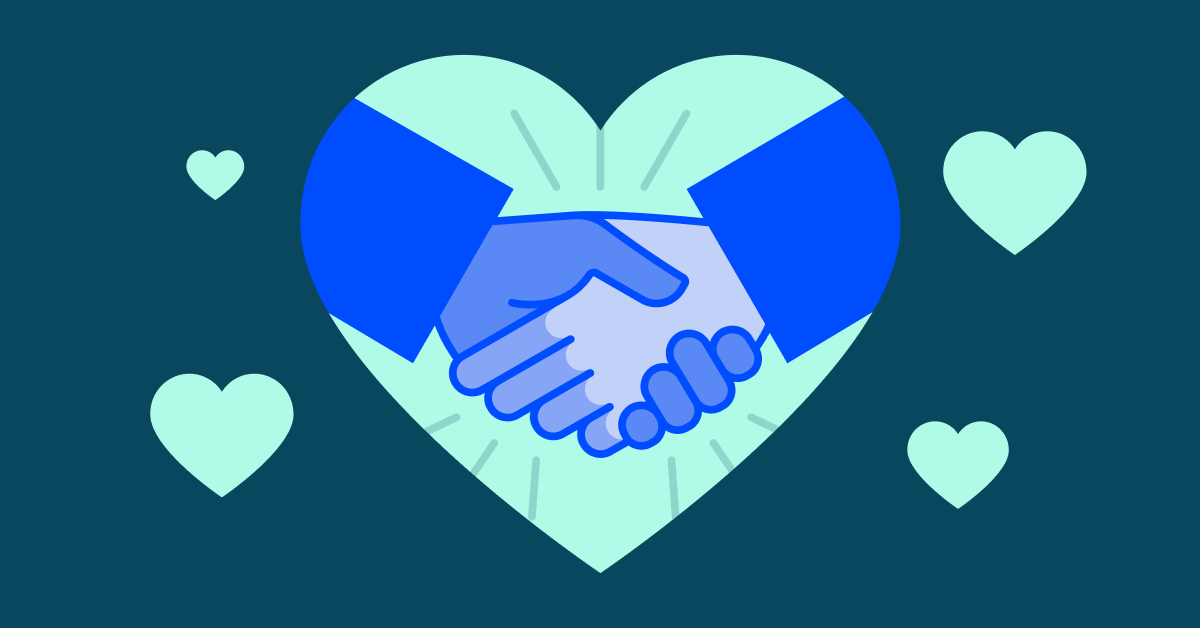 Build better automations with new performance enhancements to the Automation Builder. Improvements include:

Users of the WooCommerce integration will see smoother performance around abandoned carts and other actions, so that you can spend more time on other parts of your eccommerce business. Enhancements include: