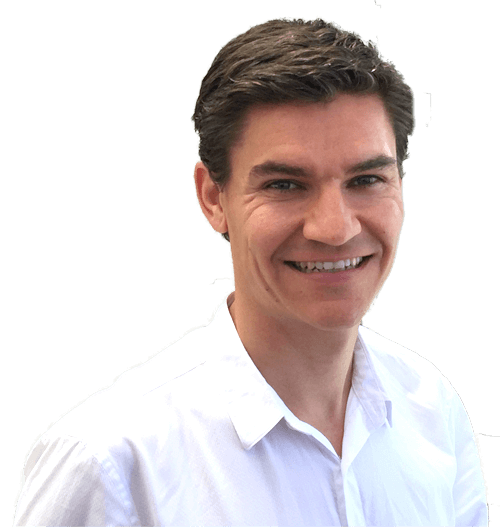 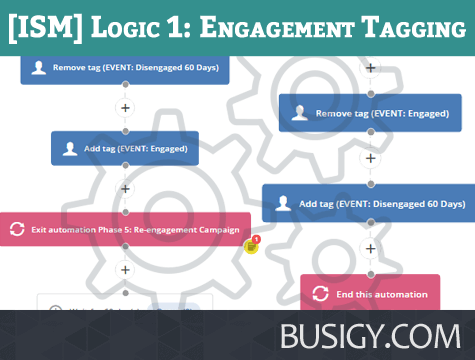 This automation should be imported 2nd (after Phase 5).

This logic campaign applies tags to people that are engaged and then waits 60 days to apply a dis-engaged tag which will start the re-engagement campaign.

It also stops the Phase 5 re-engagement campaign if someone re-engages from those emails. (This is why you need to import Phase 5 first).