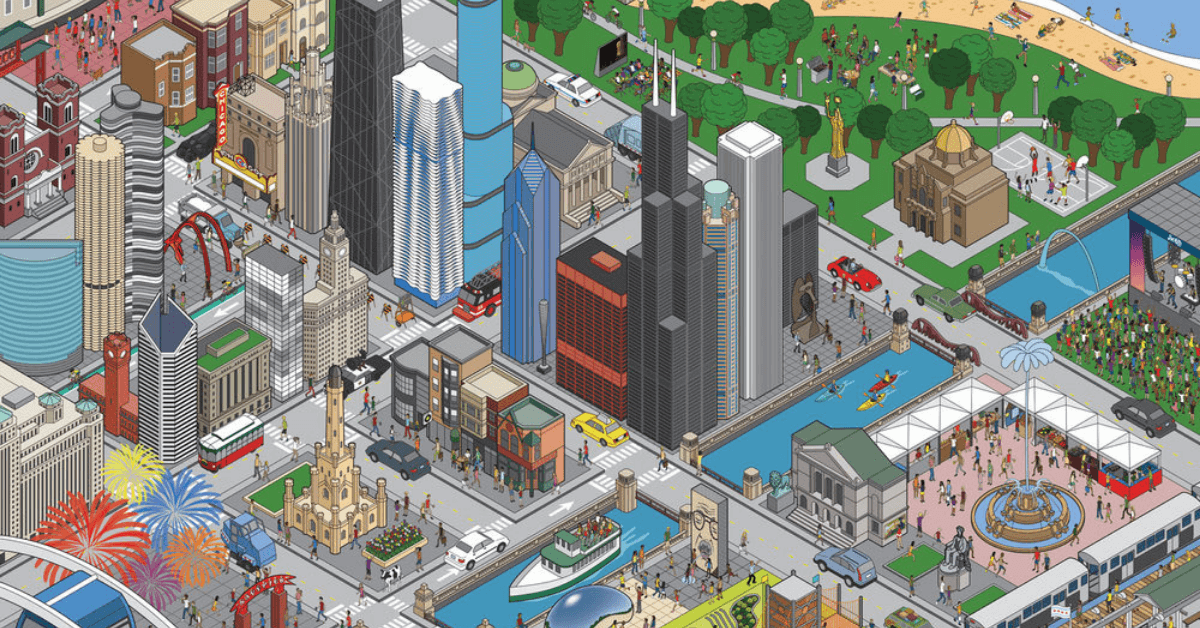 My time is precious, I want to do things that people will actually see. ActiveCampaign gives me the ability to spend my time creating rather than sending emails.

Joe Mills’most popular product started with a suggestion – and an art festival in Roscoe Village, a neighborhood in…

Joe Mills’ most popular product started with a suggestion – and an art festival in Roscoe Village, a neighborhood in northwest Chicago.

“What about some kind of art related to Roscoe Village?”

At the time, Joe was an elementary school art teacher and budding freelance illustrator. A quick search showed that even though there was some Roscoe Village art out there, no one had thought to make a map.

With the festival coming up, Joe got the idea to create his own take on the neighborhood’s landmarks.

The map was unique. It was interesting. After selling a few dozen prints at the Roscoe Village art festival, he wondered – what would happen if he made maps of other neighborhoods? What if he created more art about the city of Chicago?

Everyone loves a fresh take on their own neighborhood

“If it ever became really popular, would I stop teaching? That would be a hard thing to come to terms with… Right now it helps pay for things that I wouldn’t usually be able to pay for and it’s something that I really like to do.”

Joe has been a serious, part-time illustrator for 7 years. He also loves his job as an elementary school art teacher – he isn’t looking for a full-time business.

Still, he had found his niche.

Chicagoans loved his unique take on the Windy City. Joe now sells illustrated maps for over 30 Chicago neighborhoods, and people can’t resist the chance to spot their cross streets in his illustrations.

The neighborhood maps spawned a series of other work, like…

Joe’s art celebrates Chicago Museums, Chicago landmarks, summer in Chicago, and the spirit of the city.

A calligram of the Chicago skyline (Source, Joe Mills)

Years after that festival in Roscoe Village, festivals are still one Joe’s favorite ways to get the word out.

A booth, a pile of prints, newsletter signup form, and the overall ambiance make festivals a great way to sell a lot of art at once.

“When people go to a festival, it feels like they’re getting something special. They don’t know if you’ll be there next year.”

As Joe’s business has grown, he’s also started to partner with local shops, which offer prints of his art all around the city.

And he’s started to build up his presence online.

How Joe got started online (and stays in touch, with ActiveCampaign)

“I’ve had people tell me ‘I knew you were gonna be here,’ which is nice because you know that making that kind of announcement means something.”

As demand grew, Joe started selling his prints online. Because of his unique style and subject, he’s able to bring in online orders from people searching for Chicago art. As he says, “if you search things like Edgewater and you look at pictures, you’ll find my site.”

“I’d rather do the art, and not deal with the administrative stuff that comes with running a small business.”

A Squarespace website helped him get up and running. Then, he needed a way to stay in touch with his customers (the people most likely to buy from him again). For that, he uses ActiveCampaign.

Here’s how he uses ActiveCampaign to stay in touch:

As Joe says, “my time is precious, I want to do things that people will actually see.”

“If you’re trying to grow a following of people, it’s helpful to have that first touch”

His growing email list helps make sure people see his work. When people come up to his booth because of his emails, they get to interact with him and see his art in real life.

“It’s a good way to have a connection with somebody.” 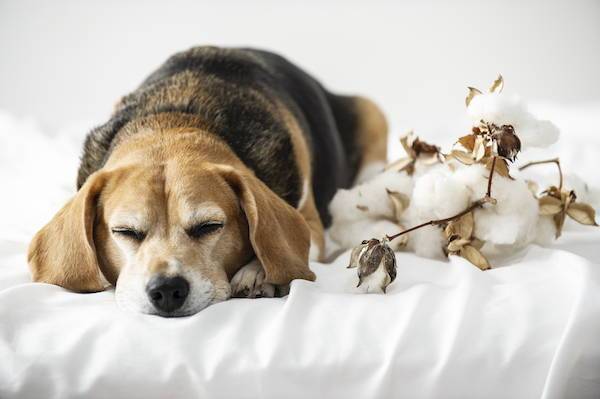 You spend almosthalf of your life in bed. How much thought have you put into your bed covers? You… 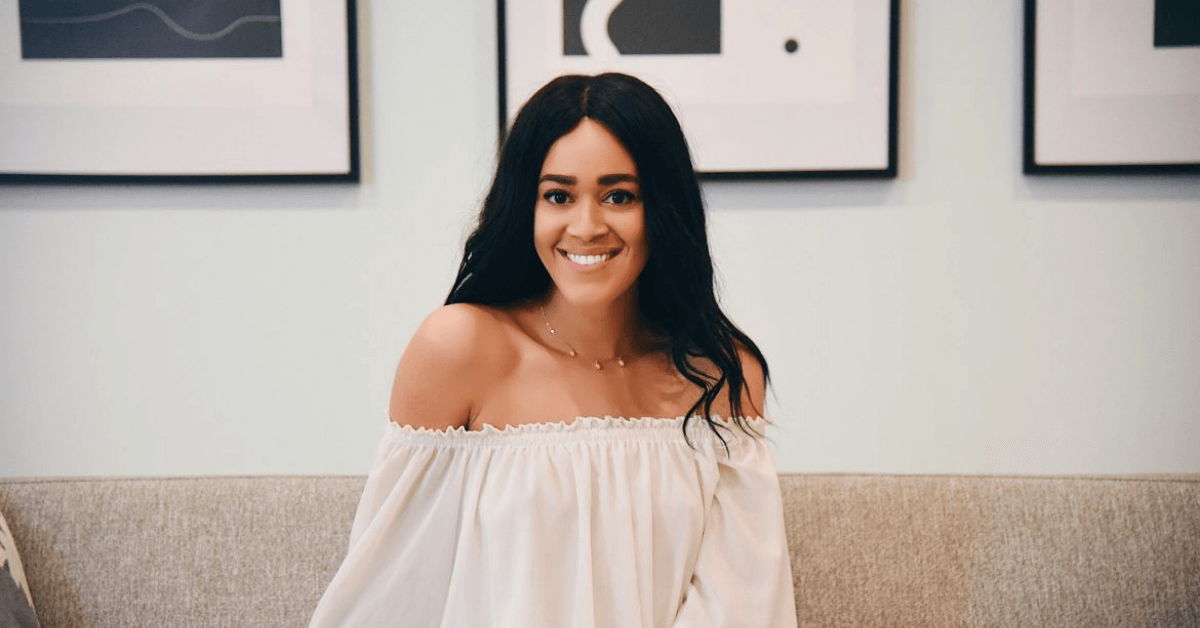 “What would you ask for if you knew the answer would be yes?” This is the question Reese Evans… 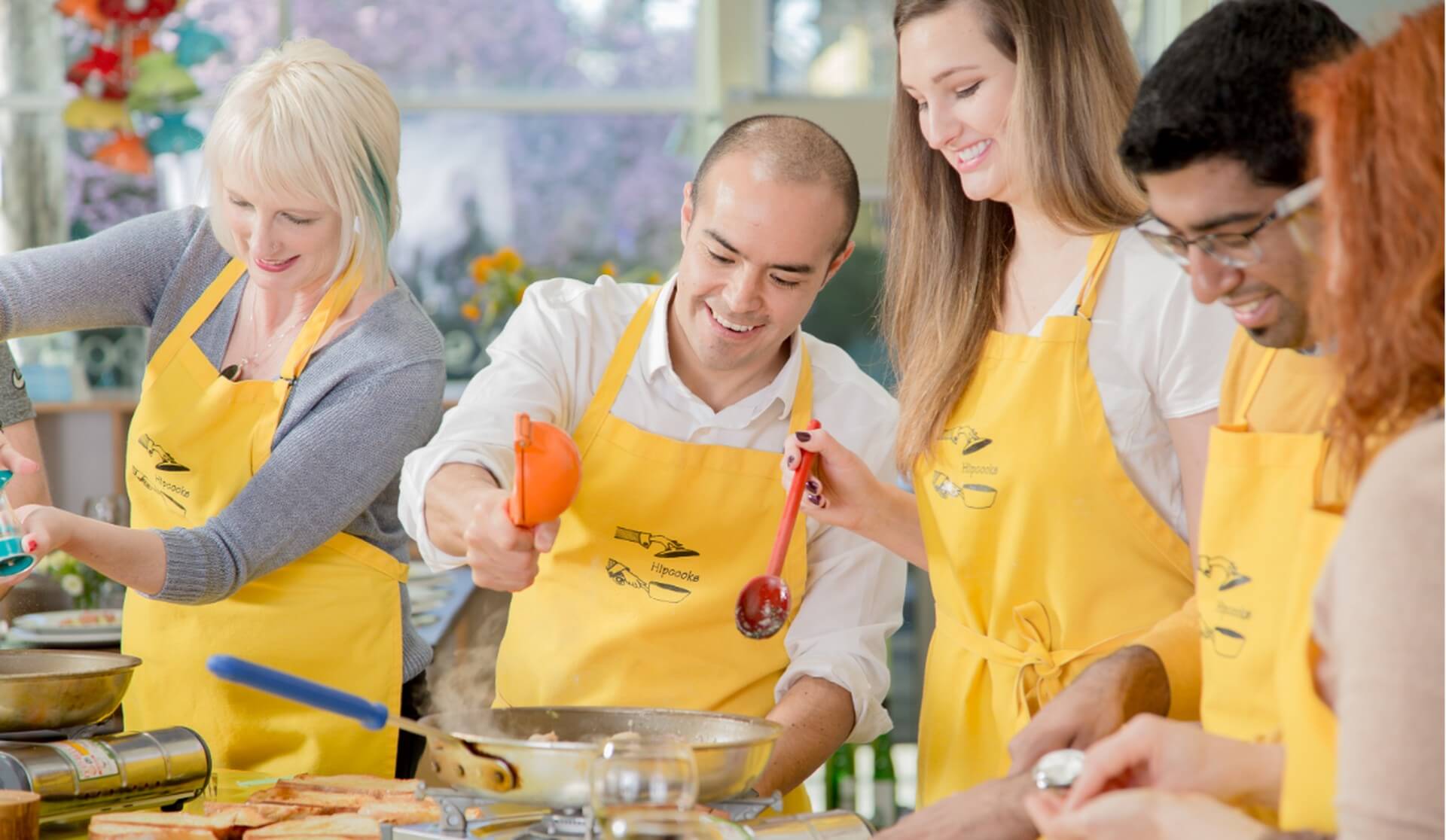 What does email marketing have to do with cooking? Just askHipcooks. Hipcooks is a series of 7 cooking schools… 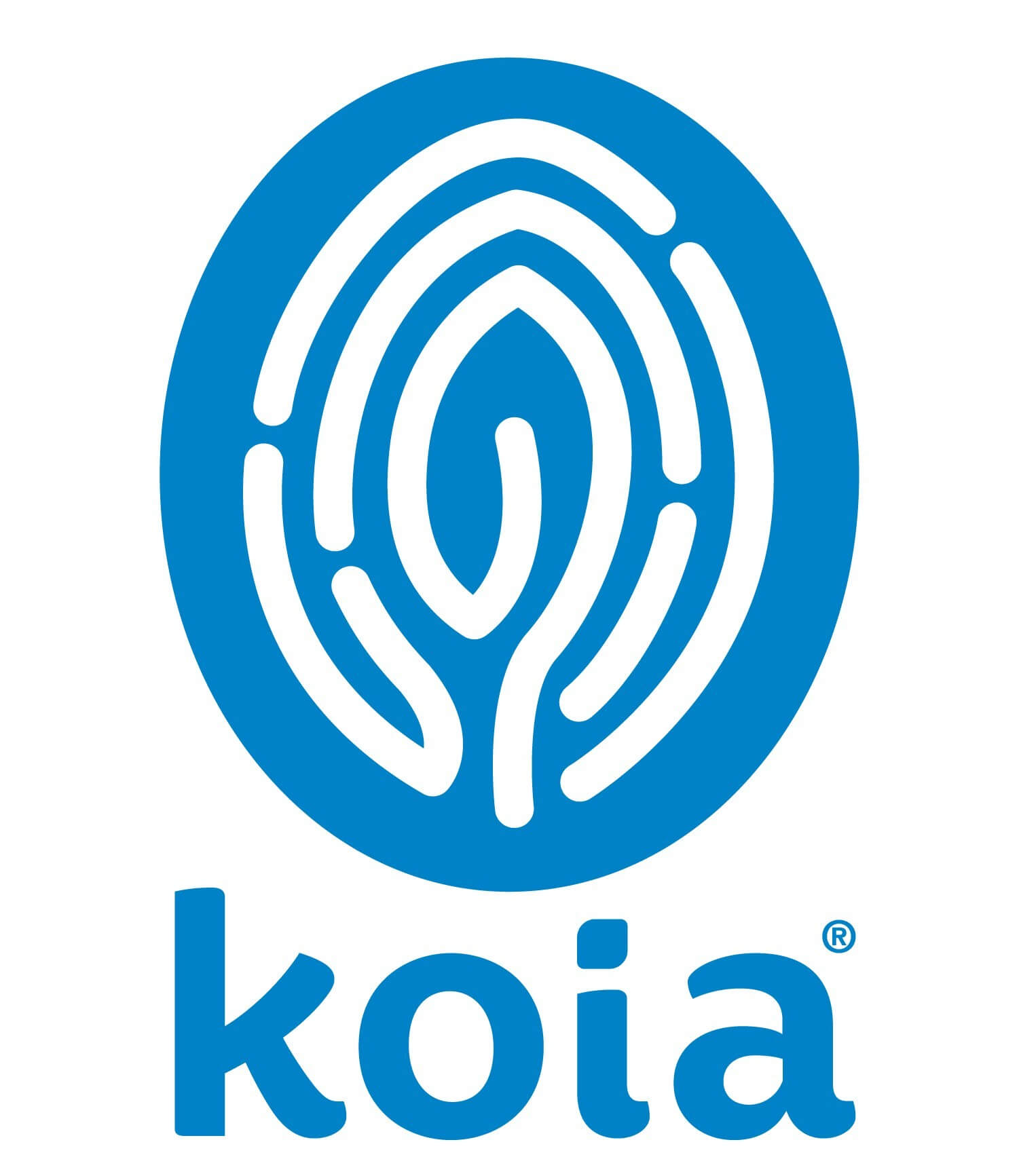 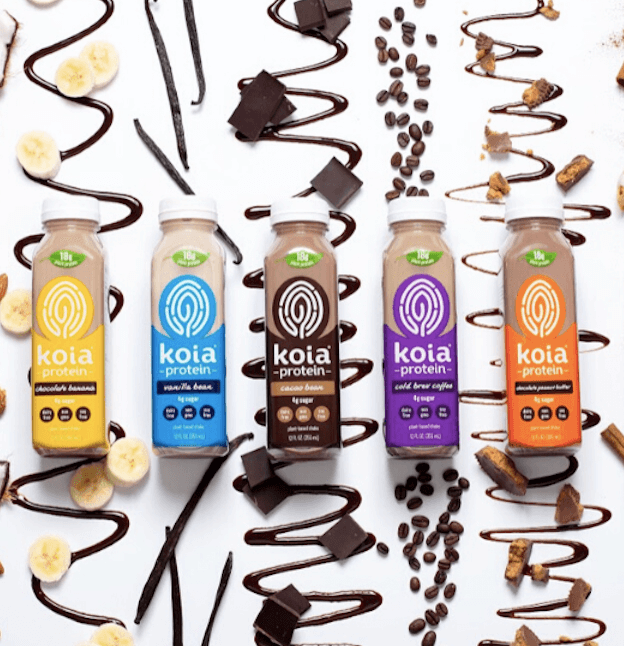 WhenKoia’s founders saw firsthand the toll that stress and poor nutrition can have on people, they decided to create…