Chimps and humans share 98% of the same DNA. But that 2% makes all the difference!

A lot of times that’s how I feel about marketing automation platforms.

They’re all pretty much the same, right?

That is, until that last 2% that solves your company’s primary and unique marketing challenge–or it doesn’t.

Here’s a case in point that caused us to switch our client from HubSpot to ActiveCampaign.

The journey from HubSpot to ActiveCampaign

Our new client had prepaid a very expensive annual account with HubSpot before hiring us. Over the years, my company has been in the partner programs of many marketing automation platforms, including HubSpot, so we are not unfamiliar with it.

Almost immediately we bumped up against four significant issues in HubSpot for which the cure was worse than the disease, leading to a heart-to-heart conversation with our client about the impact HubSpot’s weaknesses would have on his business over a long period of time.

Software is constantly in development, and it’s possible these features have now changed. But our client is a start-up, and we had to have software that worked today; he couldn’t afford to wait.

HubSpot does not have the ability to tag contacts. In ActiveCampaign, you control what to tag and when. In HubSpot, we had to create separate custom fields every time we wanted to tag (which was frequently in our case). It made an unwieldy mess of the database.

Our sales funnel required several “check-in points” that looked for changes in values or field info. For example, one stage checked to see if a salesperson followed up on a new lead or if there was a new customer. Both of those answers triggered different responses.

In ActiveCampaign, we write “IF statements” to see if a field changes. Then the statement splits into a YES or NO statement. After adding value or action for each answer, the statement merges back together and continues on the automation.

In HubSpot, there was no way to re-merge these IF/THEN statements once they were split. They were split forever. We had to create another automation, then move the split lists to the new automation.

But we had 10-15 different statements throughout one automation! That meant we had to create 10-15 separate “sub-automations” for every IF/THEN statement! Besides creating hours of extra work, it multiplied the number of automations we had to manage and troubleshoot.

In ActiveCampaign, you can set up lead scoring so that every time a contact opens, clicks, or visits a website (or any other action), they earn points. In HubSpot, a lead score could be added only once. So, for example, when a contact clicked on a link in an email multiple times, their score would be applied on the first click, but never again.

Here are some of the ways you can do customized lead scoring in ActiveCampaign.

In ActiveCampaign, if a contact forwards an email to 20 different people, and they open it, that contact’s lead score grows. Even though we don’t know who on that forwarded list opens it, we consider that engagement. We then trigger an email notification to the sales rep to follow up – as many times as it takes to close the sale.

In HubSpot, the only way to see this extra activity was to go into the reports manually for each individual email. But there still was no way to trigger a notification–or anything else–based on that activity.

Our client, a SAAS developer, needed round-robin lead distribution. HubSpot and Zoom have this feature, which assigns a Zoom conference ID to each meeting. But our client has multiple users and HubSpot used the same meeting ID for every meeting it set.

So if two or more prospects picked the same meeting time, instead of assigning different sales reps to different meetings, everyone ended up on the same meeting ID. This HubSpot integration made the Zoom feature completely useless.

We ended up getting a third-party app to handle the round-robin requirement. Once we switched from HubSpot to ActiveCampaign, this feature was still handled by the third-party solution.

After discussing the pros and cons of switching with our client, he agreed with our assessment, and we told our specialist to cancel our account – we were leaving HubSpot. It’s been nearly a year now on our “alternative” marketing automation system. ActiveCampaign is better suited to our client’s automation goals and they were able to save more than 300% on their subscription and services costs.

The takeaway from this experience is: Always make sure to do a thorough discovery with new clients to truly understand their sales and marketing processes. (And make clients let you pick out the best software solutions for those processes…but that may be a pipe dream!)

In this case, discovery wasn’t possible because the client made the software-buying decision before he hired us. But because of our familiarity with so many platforms and because we knew ActiveCampaign’s capabilities well, we were able to make a necessary switch early on.

Is HubSpot a bad solution? No; it’s a great solution for the right companies.

But in debating ActiveCampaign vs. Hubspot, it was that last 2% that made all the difference.

Live Chat Software 1.55.0 Released with new MySQL requirements; what it means for you

With the release today of Live Chat 1.55.0, we have for the first time increased the required minimum version of MySQL from the old standard, 3.23.x. Those versions of MySQL...

The sun is finally starting to shine in Chicago. That means two things; it’s Valentines Day, and we have spring fever. We recently released our Shopify Deep Data integrations for our... 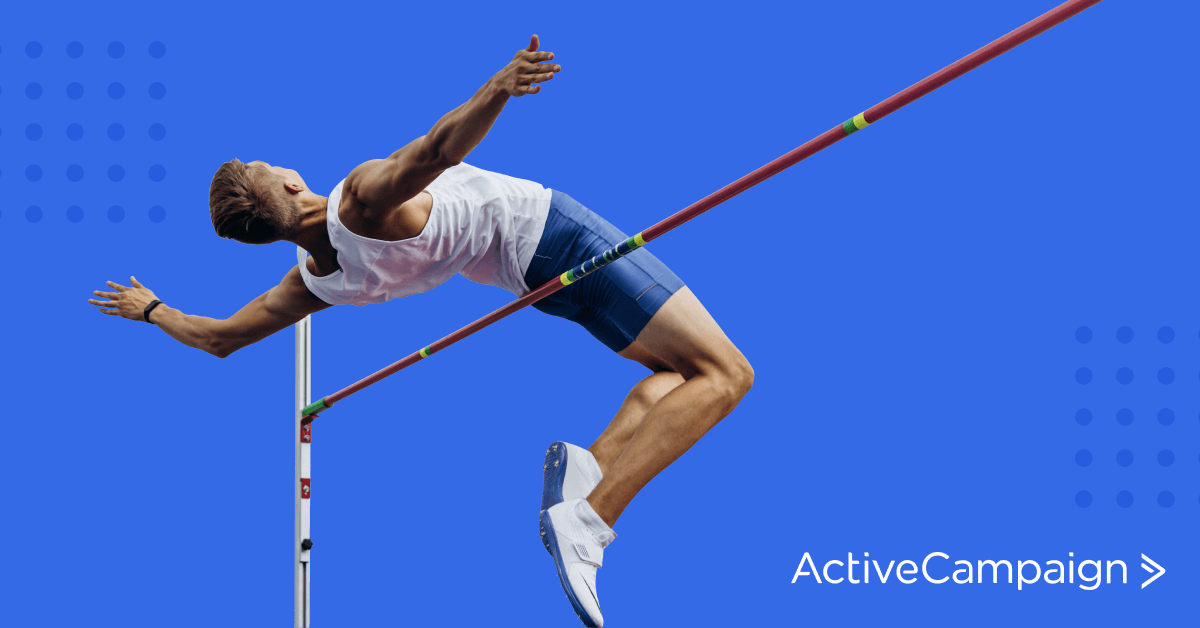 Customer Experience Expectations are High. Can You Meet Them?

Is your customer experience this broken? A Walmart shopper noticed a Lego set cost 35% more in the store than on the brand’s website. He asked an in-person team associate...