Context is everything. Without it–that could be the difference between hitting a bullseye and missing the mark by a mile. Why? Because context gives you more relevant information to act on.

This holds true across the board. A business decision, your next vacation choice, or an automation you have running. Context is always key. And the more you have, the better.

With more context you can more relevantly and accurately take actions based on the additional information.

Starting today, we’re giving you more context around specific deals that have triggered automations so you can take the right action, for the right deal, at the right time.

Control specific deals you want to act on

Most businesses have several deals in the pipeline. Sometimes even individual contacts have multiple deals, but you just want to update a specific deal for a contact within an automation.

With ‘Triggered Deals’ you will now be able to capture the specific deal you intended to update – all because you have the context behind the actions.

Before, when you had deal centric automation with triggers and actions, you had to make sure each action related back to the targeted deal by selecting the specific pipeline, or the most recently updated, and etc. Now we can do that targeting for you. As part of our goal of making automations smarter and more effective it’s important that automations are able to act on the right deal at the right time.

You can now automate and segment on the specific deal that triggered the automation.  Prevent unwanted deals from successfully matching your segment criteria. This also prevents a contact from moving down the wrong or unexpected path. All accounts on Plus and above can now get started using ‘Triggered Deals’. If you are interested in upgrading your account or scheduling a demo, we’d love to chat! 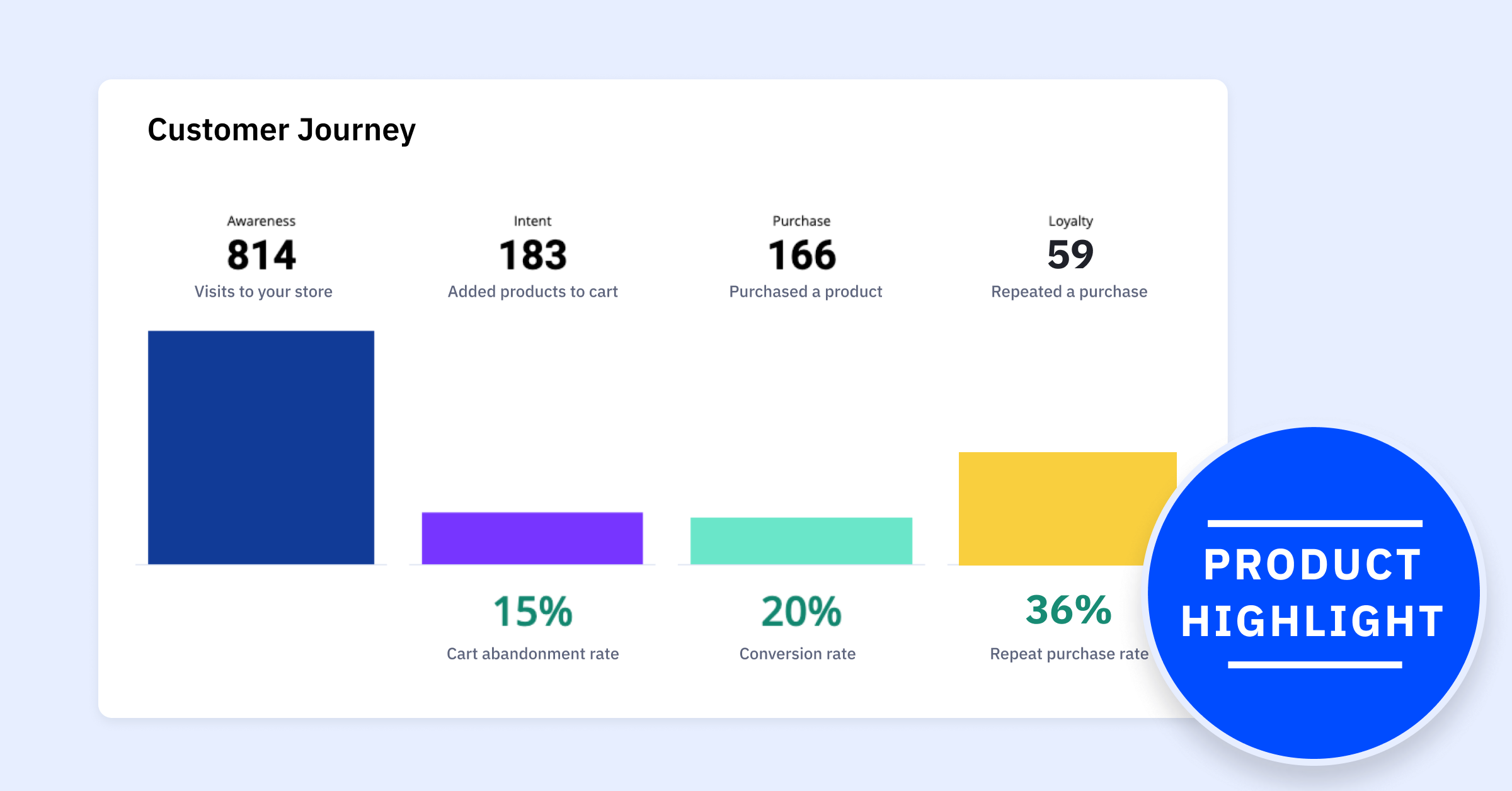 Grow Your Online Store With Metrics, Insights, and Tips From the Ecommerce Dashboard

Ecommerce businesses can’t grow their sales without relevant data and actionable insights about their customers and marketing campaigns. We are very excited to announce an integration with WHMCS for reseller functionality! The integration (which was developed and managed by a 3rd party) features include: Fully manage your ActiveCampaign...

It was time to upgrade our office. We have moved to allow more space for expansion and a fresh work environment. Our short distance move has finished with no major...