Throwback! It’s time for a book report.
A friend recently asked me what the top three, most influential, business books I have read are. I mentioned one of them being, Good to Great: Why Some Companies Make the Leap…and Others Don’t, by Jim Collins.
He then asked if I got anything from it that I could apply to business, or a technique for the real world, from it?
To which I replied, “I took from it that you should focus on key competencies and not get distracted by the other stuff.”
For those of you who have read the book; you know that my answer could have been tuned up a little, but it got me thinking… why did I recommend a book I haven’t read for four years?
With that, I decided to revisit my notes from Good to Great to compile an overview.

Overview: How companies go from good to great

Good to Great is a book describing the characteristics of companies who made the leap from being good companies to great companies (the title is spot on). Though, Collins asserts that most companies fail to make the transition from good to great.
So, how do you determine a company has made the transition from good to great?
Collins assembled a team of 21 researchers who studied financial analyses of companies. Of those companies, those where growth and success far outpaced the market or industry average, were deemed as having achieved corporate greatness.
Those companies are: Transforming is a process of buildup… followed by breakthrough

In an overview Collins asks the readers to think of the transformation of good to great as a process of buildup followed by breakthrough.
Within buildup and breakthrough Collins found successes in three broad stages likely to determine a company’s ability to achieve greatness: disciplined people, disciplined thought, and disciplined action.
Further, within each of those three broad stages Collins describes specific characteristics of companies that went from good to great:

In the final chapter Collins draws comparisons to his previous book, Built to Last, which studied the factors of whether a new company would survive long-term. Collins continues by saying he now sees substantial evidence that early leaders followed the good-to-great framework. The only difference being, they did so as entrepreneurs in small, early-stage enterprises.
This is an important point to not miss. Though the companies analyzed in Good to Great were enterprise companies; Collins saw these same characteristics in small, early-stage enterprises. Meaning, these characteristics are not limiting to company size. Rather, these specific characteristics, in any size company, are good indicators of achieving long-term success.

A criticism of Good to Great, is that some of the great companies, featured in the book, are no longer great.
However, Collins viewed and analyzed these companies as looking into the past. Therefore, making no claims as to their future success.
Collins never claimed that these once great companies would always be great. He simply was pointing out a 15 year span where they were great, and the characteristics that lead them to that point.

Why should I care?

So, again, I revisit the question of why would I suggest a book I read four years ago, and why has it stuck with me?
On one level, many business people I respect had recommended Good to Great to to me at some point.
Though, as I reviewed Good to Great, it became apparent that I recommended Collins book because it had an impact on my day-to-day; I was inherently putting many of the characteristics he mentioned into action.
So, if you haven’t read it before hopefully you will consider it (or learn “enough” from my abbreviated summary). Or if you have read it, hopefully you will share some of your key learnings for myself and others to learn from as well. 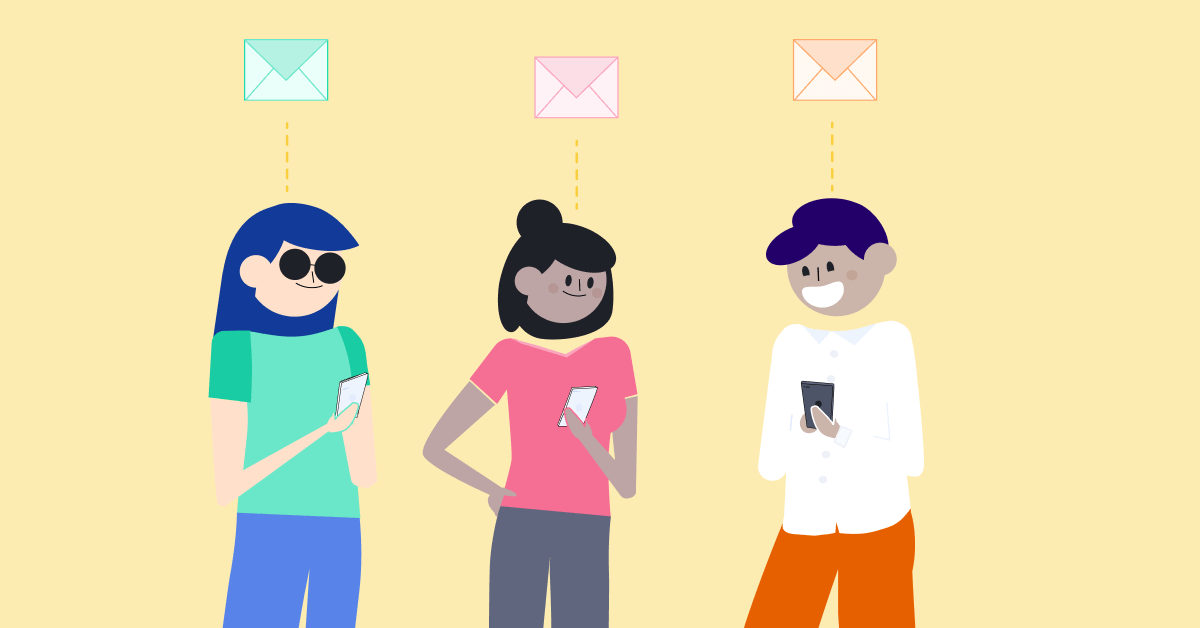 Authentic Automation: Putting the “Custom” Back in Customer Experience

This post was contributed by Joe Kerns, co-founder of MAJiK Marketing

3 Lessons We Learned From Our Clients about “Design vs Content”

This is a guest post from our Friends over at PadiAct It seems that people love the debate of “design vs content”, they love to argue about which one is... 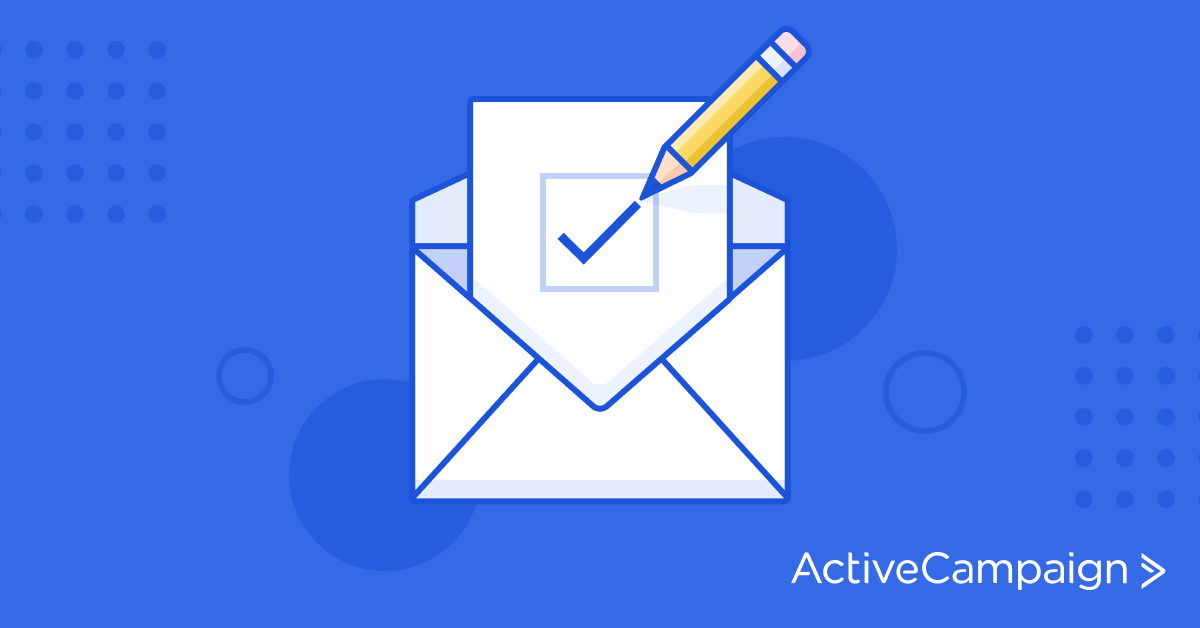 The Best Opt-in Email Example (Plus 6 Extra!) and the Perfect Places to Use Them

What’s a good opt-in email example? Good news – we have 7 of them for you!