You can submit one API call containing the subscriber information, just as you would when adding a subscriber. The system will check if they exist already automatically. If they don’t exist, a normal subscriber_add is run. If they do exist already, it performs a subscriber_edit and only updates the information/data you have provided.
Here is an example of how simple this is using our PHP API wrapper:

If the subscriber is added (did not exist already), the response will contain:

If the subscriber exists already (and is being updated), the response will contain: Meetup: Fundamentals of Advertising for Ecommerce 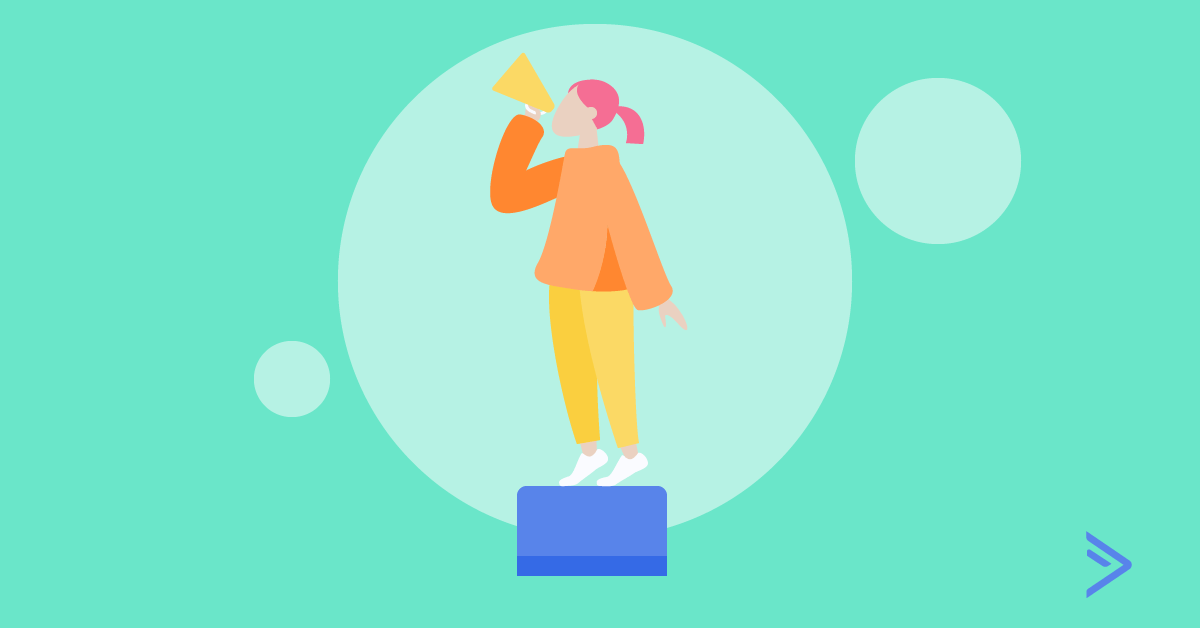