Have you ever noticed how boring your friends’ socks are?

Spencer is a Sr. Customer Onboarding Representative at ActiveCampaign. He’s also the co-owner of Socks on Schedule (SOS).

At after-work happy hours, Spencer and his friend Josh noticed that their friends wore plain black or white socks. This lack of sock creativity bummed them out — and gave them a new business idea.

The duo had been selling leggings, but their dropshipping business model meant low visibility into their supply chain and long delivery wait times for their customers.

“We also wanted a product that we could wear, use, and create content for. Something that could be a sustainable model for us,” Spencer explains.

Plus, selling socks had logistical bonuses:

Fun socks are the best socks. (via GIPHY)

Building the right tech stack for a subscription business

Spencer knew he needed to find the right tools to build his business. SOS runs on Cratejoy, a platform built specifically for subscription businesses. They use Stripe to process payments and Zapier to connect with Stripe.

ActiveCampaign keeps track of when subscriptions go out and reaches out to customers accordingly — so Spencer and Josh don’t have to.

To get people excited about Socks on Schedule, Spencer launched a giveaway: free subscription socks for a year.

Here’s how he did it:

“I thought I was marketing to myself, but the people who signed up for the contest were different from what I expected,” admits Spencer. “It ended up being a lot of 60-year-old women.” The form Spencer used to capture names and emails for the contest.

“A lot of our early success was predicated on ActiveCampaign’s ability to automate and personalize.”

Gathering names and email addresses was just the beginning. Next, contestants entered into a welcome series automation through ActiveCampaign. Within the automation, Spencer set up split testing to determine which type of CTA drove higher click-through rates: a button or a clickable image.

“Because the business was so new to us, we had to take leaps of faith every time we did something. Split testing was helpful with that — being able to do it, and build it out, with the confidence we were doing the right thing.” Testing which CTA gets more engagement — a photo vs. a button. “Split testing helps us figure out what works and what works better. We can make micro-adjustments — you can’t do that without split testing.”

Once the contest ended, Spencer ran a campaign to announce the winners and give everyone a discount on a Socks on Schedule monthly subscription.

To give every contestant their own unique coupon code, Spencer used personalization tags. Here’s how he did it:

This let Spencer personalize emails based on each contact’s discount and unique code. He wrote “Your coupon for [PERCENT DISCOUNT] is [COUPON CODE]” in the email. For each recipient, ActiveCampaign automatically filled in those personalization tags based on the custom fields.

What happens after you get your first 40 customers?

“In our first 2.5 months in business, we were able to convert over 40 customers, collect 3400 email addresses and maximize our cost-per-click efficiency on Facebook ads.”

After their successful giveaway, Spencer and Josh still use ActiveCampaign to engage with leads and customers. ActiveCampaign lets them run and grow Socks on Schedule even when they’re busy — an especially important benefit when you’re running a side hustle.

“ActiveCampaign has given a level of visibility that lets us not be in the program or in the business every single day, like when we have travel or we’re tired,” says Spencer. “We’re just able to build it out.”

Using Facebook Custom Audiences, Spencer and Josh created look-a-like audiences based on the people who showed the most interest during the initial giveaway.

In ActiveCampaign, they can track how well his Facebook ads perform.

“While we were pumping money into Facebook ads to gain new subscribers, we could see our new subscriber numbers every single day,” explains Spencer.

He gives this example:

Reporting in ActiveCampaign let Spencer see in real-time how his ads performed. “We were able to get away from the blind leading the blind,” he says.

When people land on your site… what happens next?

Another feature Spencer loves is site tracking. Site tracking lets him see what pages contacts visit, then adjust his interactions with them accordingly.

“They may have gone to the landing page and entered the contest, but where do they go next? Are they viewing the product? If so, they’re definitely more engaged and willing to interact with us after the contest,” he explains.

What’s next for Socks on Schedule?

“I don’t think socks are the end goal, but we’ve put enough into this that we’re able to see what parts of this we like. What parts of the business should we dial in on to build something else? If we can get 3000 leads, there has to be something around this.”

At ActiveCampaign, Spencer continues to help new customers learn the platform. He works with them to understand what success looks like for their business, then teaches them how to use ActiveCampaign to make it happen.

Running his own small business helps Spencer better support ActiveCampaign customers: “Having all of these ideas, principles, and best practices doesn’t matter if your contacts aren’t converting.”

I asked Spencer what advice he’d give other small business owners — especially those using ActiveCampaign. Here’s what he shared:

“Sometimes ActiveCampaign can seem so big or so powerful — people want to tackle everything at once. Take the platform one step at a time. Handle one challenge at a time. Tackle that challenge, and a new problem will pop up. New problems present themselves every time you come up with a solution. Take it one step at a time, and you’ll work it out.” 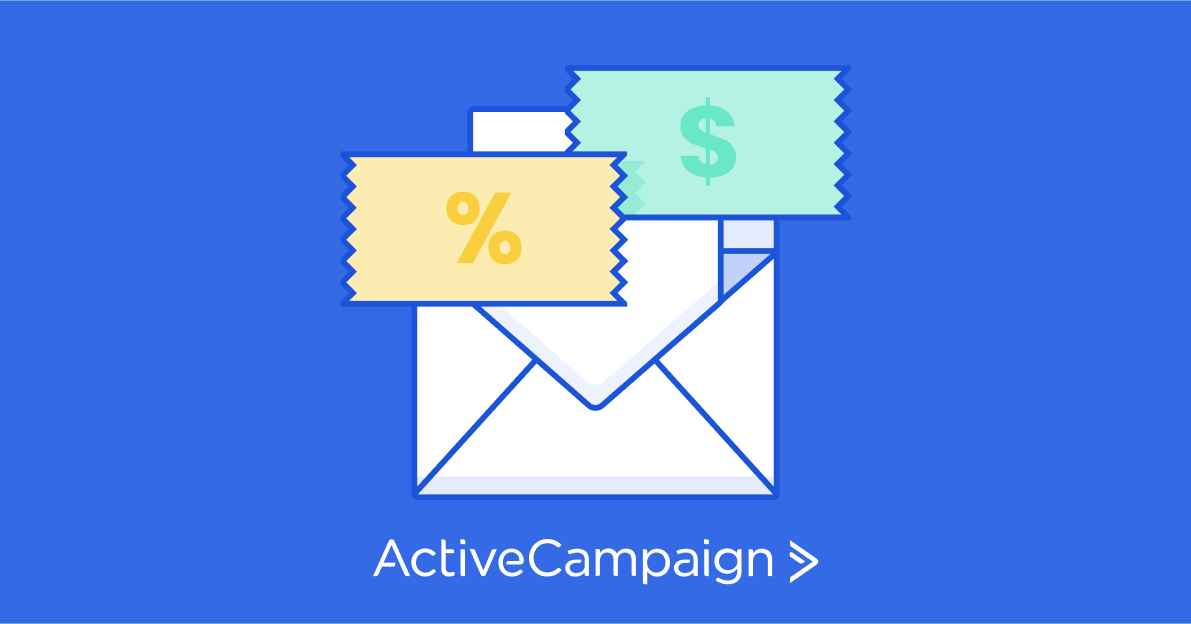 Email Coupons: Types, Best Practices, and Everything Else You Need to Know

What is an email coupon? 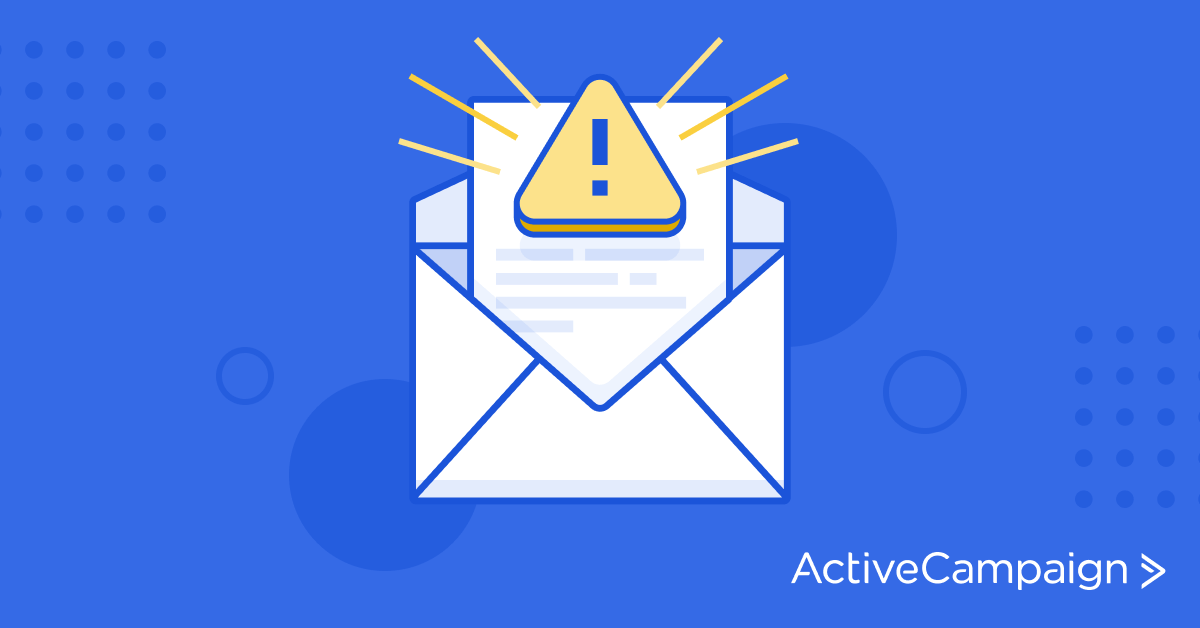 188 Spam Words to Avoid: How to Stay Out of Spam Email Filters