Even with experienced managers, myself included, one of the most common mistakes I see is having the right intent and the right message in mind but delivering it all wrong.

For leaders early on in their career especially, this happens when it comes time to give feedback.

Unless you are completely devoid of empathy, you are going to have at least mixed emotions about providing critical feedback or delivering a tough message early in your leadership career; the issue is that those mixed feelings can cause you to send mixed signals.

Imagine: A person on your team who was once a solid performer has seen a decline in performance, one that has extended for at least a month or two. It’s something that needs to change before more serious performance management action is taken. Here is how the conversation typically plays out…

Manager goes into a meeting with the employee with this message in their head, “I’ve noticed a decline in your performance over the past several weeks. I have concerns about your performance and I need you to make an immediate improvement.”

As that manager leaves rehearsal mode and comes face to face with a breathing human being, they start to feel things, the message gets softer and what is actually said is more like “Tough couple of weeks, huh? We need to get your performance back to where we know it can be.”

It’s almost like playing the old game of ‘telephone’ where the message gets diluted or altered with every person who repeats it. The only difference here is that it tends to get diluted somewhere between the brain of the manager and their lips.

The language that actually gets used in this example isn’t specific enough. It doesn’t effectively communicate the level of concern that the manager in this situation or the level of urgency with which they want the employee to respond.

When you as a leader are not specific, direct, and detailed within these conversations, you leave yourself and your team member in a bad spot. You likely don’t understand each other which will only cause further tension and frustration at a time when there should be a heightened degree of transparency and collaboration.

Do everyone a favor and just say what you mean to say.

Make Them Do What You Want

You need to have a reason for sending an email to your subscribers.  This reason should lead them to a clear call to action in your email.   If your newsletter... 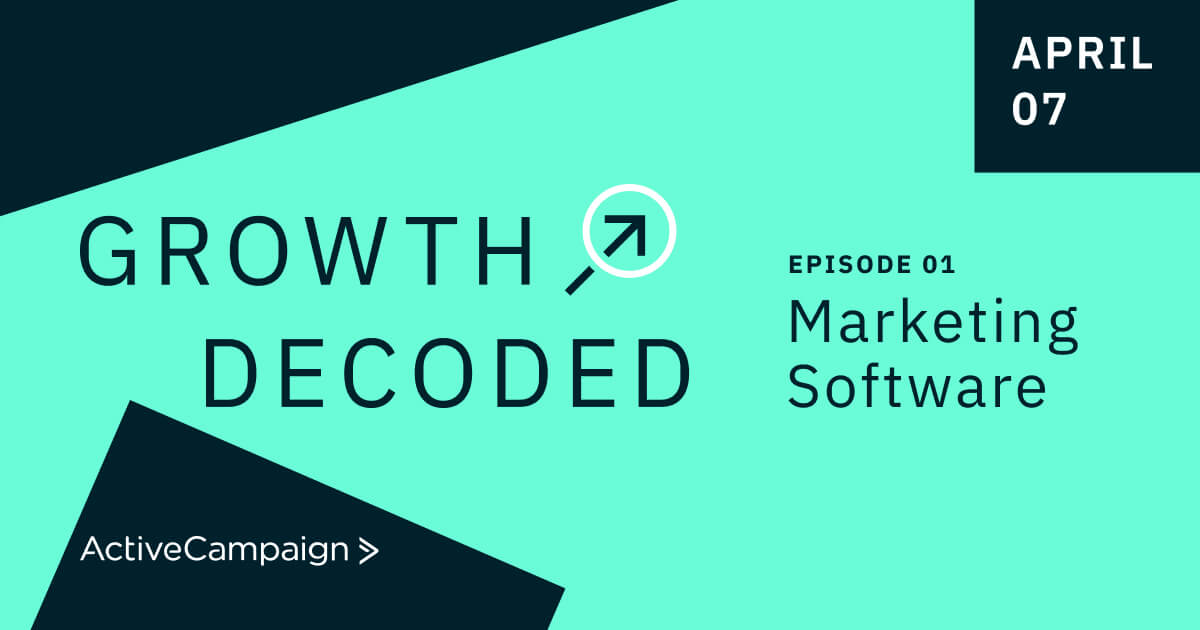 This article is a recap of “Growth Decoded” a show that investigates the relationship between the customer experience and business growth — one topic at a time. Register here and... 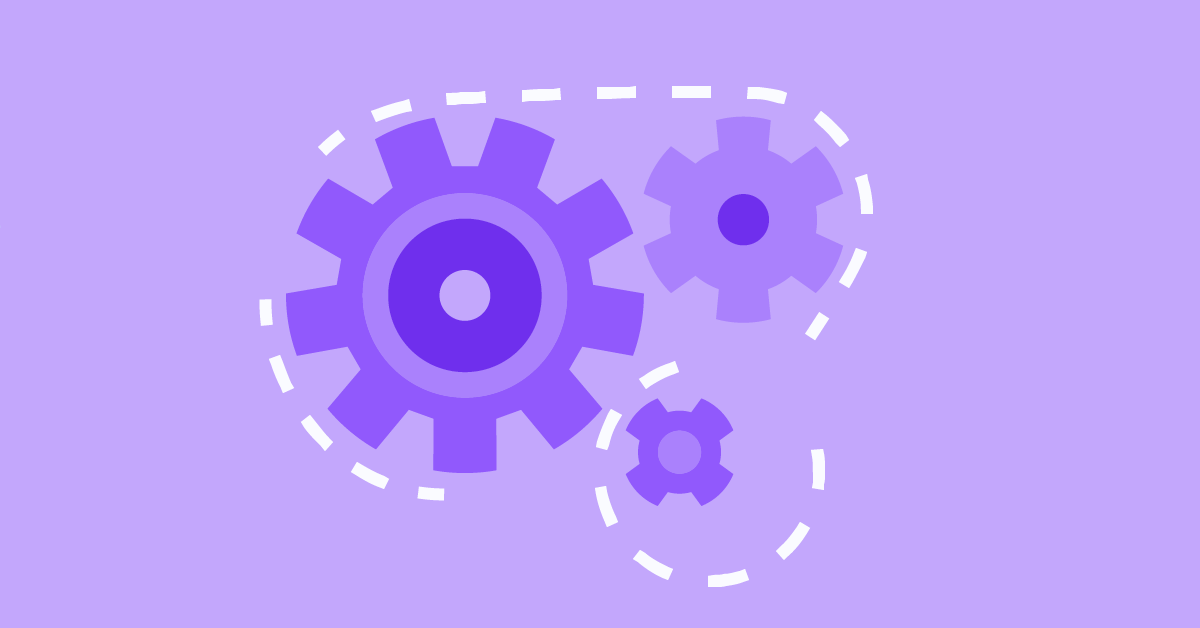 Email Marketing for Small Businesses: What It Is and How to Do It Right

Small business marketing is a unique challenge. You have big goals, but your budget is small, and your time is precious. That means you can’t just guess which marketing activities...