Survey questions often ask respondents for autobiographical information.  The accuracy of responses to these questions is dependent on the respondent’s ability to recall memories.  Unless you have a condition known as hyperthymestic syndrome you do not have a superior autobiographical memory.  Neither do your survey respondents.  In fact there have only been three confirmed cases of individuals with hyperthymestic syndrome,  a name given by researchers at University of California-Irvine who used the greek for excessive (hyper) and remembering (thymesis).  One of the subjects researched went by the initials AJ until she used her real name, Jill Price, in a book published last May titled “The Woman Who Can’t Forget: The Extraordinary Story of Living with the Most Remarkable Memory Known to Science – A Memoir.”  She was originally the subject of a study published in the Journal Neurocase in 2006 that led to the discovery of two other cases: a Wisconsin man named Brad Williams and Rick Barron from Ohio.  What makes them extraordinary is their ability to recall specific events from their personal experience and the abnormal amount of time they spend thinking about it.  When you ask them about a random date they can describe events that occurred on that day,  tell you what the weather was like, and other trivial details that most people would not be able to recall.   For most people the greater the demand a question places on memory, such as being asked to recall trivial details occurring on any given random date, the less accurate the responses and therefore the less reliable the survey data that is collected.  Because recall is not reliable, respondents rely on inferences to fill in the blanks for any details that they are not able to recall.  Understanding the cognitive processes involved with memory in survey response can help you improve the reliability of your surveys. 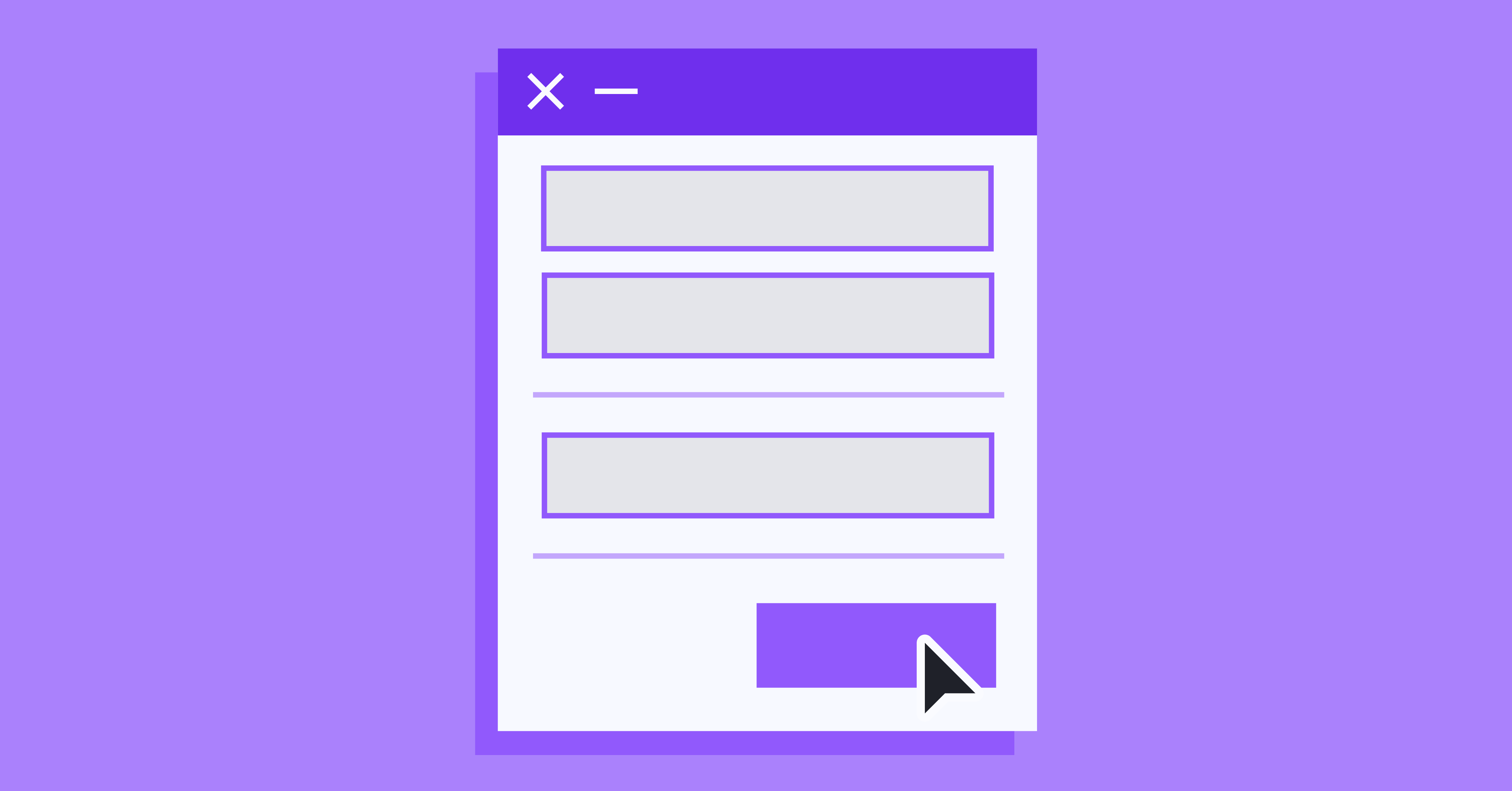 There’s no point in driving traffic unless you know what you’re doing with it. No point in throwing down an ad budget, running a webinar, or writing a blog article... 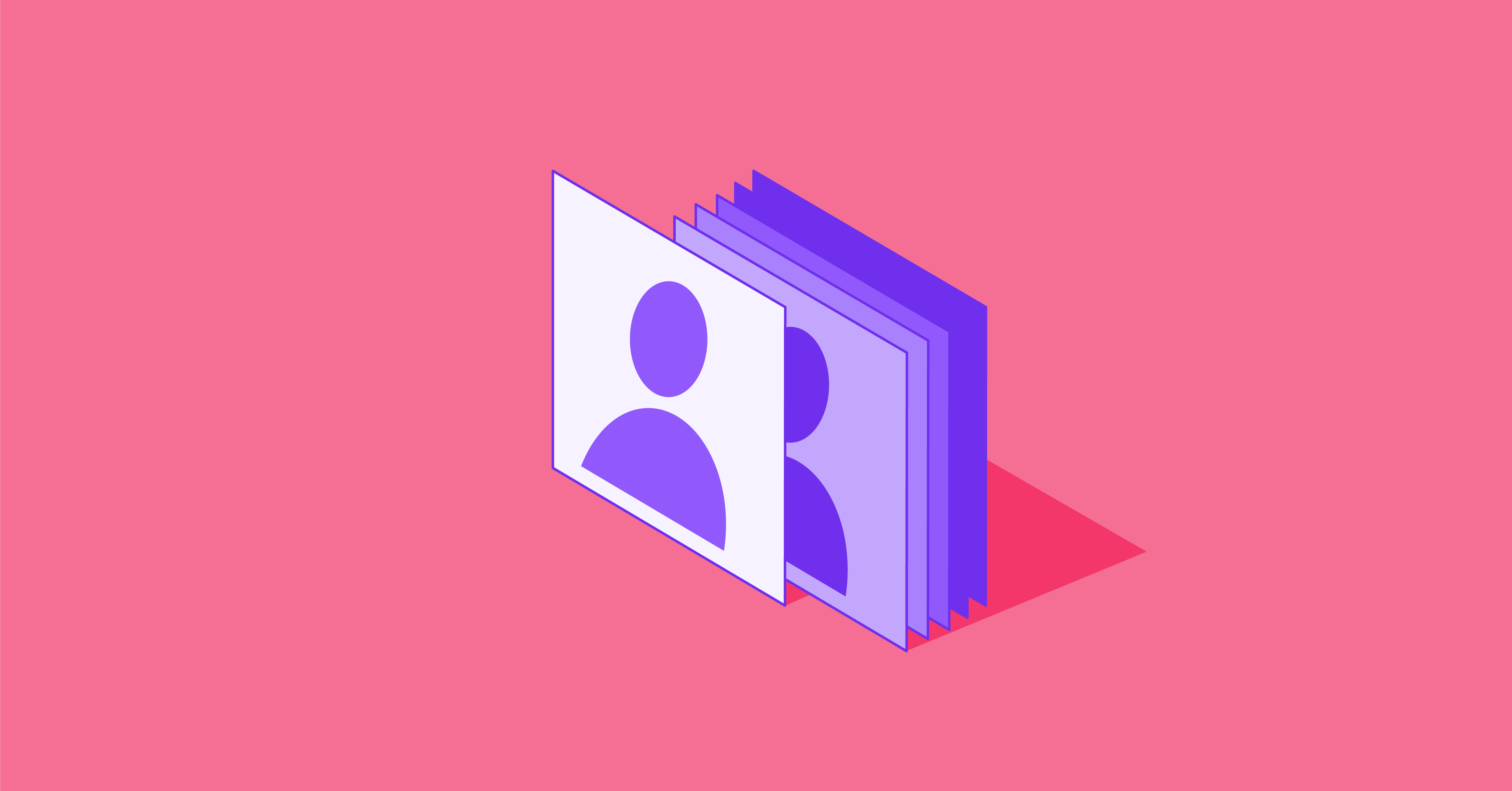 If you sell online courses, or you’re an e-commerce business, or you’re trying to find qualified leads for your sales team, it all starts with the people that you can... Tip of the Week – Manage Your Custom Fields

You can edit and organize your custom fields in the “Manage Fields” section of our platform. From the homepage of your account, select “Lists” from the main navigation menu on...