This post has been contributed by Inbound AV, an ActiveCampaign Certified Consultant that delivers inbound marketing strategy and implementation to small- and medium-sized businesses in the pro audio, software, musical instruments, and video niche.

Every January well over 100,000 music industry dealers, vendors, and employees descend on the Anaheim Convention Center for the National Association of Music Merchants Show. The NAMM Show is a must-attend event not only for those involved in the music trade, but also for musicians. It’s a chance to check out the latest gear, and possibly see one of your idols demonstrating that gear as you jockey for an autograph.
I’ve been attending The NAMM Show since 2000. First as a musician, next as a producer/engineer, then as head of marketing for a pro audio retailer, and now as a digital agency focusing on the music industry.
In fact, this was my first time attending NAMM as an exhibitor, and our company, Inbound AV, had a booth on the show floor partnered with our marketing automation tool of choice, ActiveCampaign.
As a digital agency focusing on such a narrow vertical, our services are diverse. At NAMM, we wanted to market ourselves as the thought leader for marketing in the music business. It was crucial that any potential client at NAMM understood that we could help no matter if their business was in its nascent stage or if it was mature and just needed a little fine-tuning.

Our clients largely fit into 2 categories: retailers and manufacturers. Neither is an easy sell at a tradeshow like NAMM.
At the show, the toughest category is the manufacturers. They have spent thousands, and often tens of thousands, of dollars to procure and build a booth. Then they spend thousands more on staff, hotels, and travel. I had one of my clients tell me “I figured out that this is costing me $1000 an hour. We had better talk after the show.”
To this point, the manufacturers/vendors were hyper-focused on getting the most out of their investment, and consequently visiting our booth was not an option. We needed an alternate strategy
Retailers had their own set of priorities that did not align with our agenda. NAMM is all about making deals. Retailers are offered ‘show specials’ that will be along the lines of “If you take 10 of these guitars at the show we’ll give you an extra 10% off” or “Free shipping on your order, and we’ll throw in a dozen headphones if you take ‘X.’
There is no compelling urgency to talk Marketing Automation at The NAMM show, and we went in fully aware and hoping to tackle the challenge.

We figured that we had to pitch the manufacturers and vendors outside of the core show. I showed up to set up our booth the day before the show and spent a few hours walking around the floor and reconnecting with those that I knew, and introducing myself to those that I didn’t.
We printed 1000 postcards with a “NAMM Special” that were handed out throughout the show. Our goal was to get people to visit the booth if they were in the neighborhood.
I arrived as early as possible each day of the show. We ended up doing a few ActiveCampaign demos with vendors before the show opened, and set up calls for after the show with those who didn’t have the time. For other vendors who expressed an interest, we traveled to their booth in hopes of finding them with a few moments to talk. This was largely successful.

Our overarching strategy as a company is to present ourselves as thought leaders in our vertical, and our vertical was the 100,000 people who attended NAMM.
NAMM provides a very well produced education series at the show called NAMM U. Inbound AV proposed 2 sessions for the 2018 NAMM U. We ended up making well-received presentations on “The Top 7 Ways to Increase Online Sales” and “Retail Web Design: Small Decisions for a Huge Impact.”
These two sessions proved to be our most effective lead magnet for retailers. About 200 people attended each session and that audience was overwhelmingly comprised of retailers. We got a number of booth visits, business cards, and requests for follow-up at each session.

The NAMM Show runs from Thursday through Sunday, and by Sunday all in attendance are exhausted and counting the minutes until the end. It was through my past experience as an exhausted attendee that we made the decision to gear down on Sunday. In fact, the low key nature of the last day of the show turned out to be an opportunity.
I decided to see if I could simply say hello to one executive who had mentioned he would not have time to meet during the show. I introduced myself and was asked if I’d be around in a couple of hours. He would have time to meet! This meeting could prove to be the most important of the entire show, and we may be taking on his company as a client.
Since our presence is most powerful around the cracks and crevices of the show, I will choose to have the most robust team staffing at our booth next NAMM Sunday – the last day of the show. It is a time that I believe we will have the best opportunity to get vendors to visit, and demo our offerings.

We also found that our “NAMM Special” postcard was effective. We made sure to have the postcards available at the close of each NAMM U session that we presented at. We continue to receive inquiries from dealers who picked up the card and didn’t have a chance to visit the booth.
We have also been following up with an automation sequence in ActiveCampaign for everyone who expressed an interest at the show. The automation creates a deal for anyone who is opening the emails, with additional lead scoring specific inboundav.com page visits. Honestly, 4 weeks out from the show, we have not had time to reach out to the leads generated by that automation. The direct inquiries and resulting RFPs have kept us at capacity.

We just released the latest update to Email Marketing; 4.61. This update contains a number of bug fixes and enhancements for the sending engine (primarily) and other parts of Email... 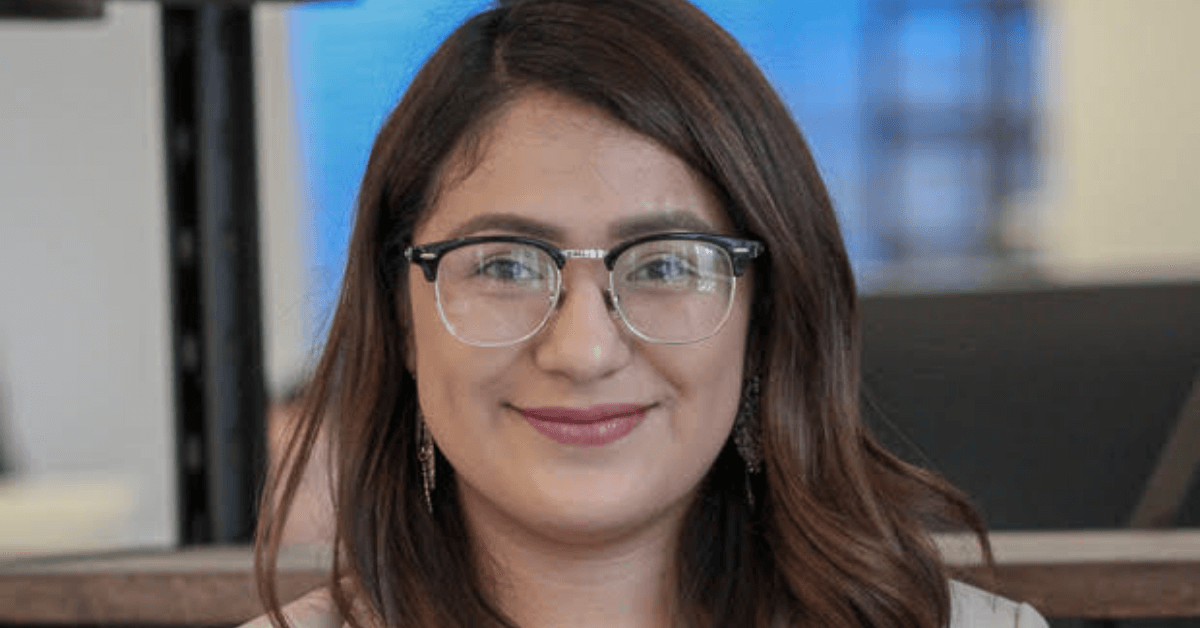 If you followed Game of Thrones during its run, every episode came with a key question. 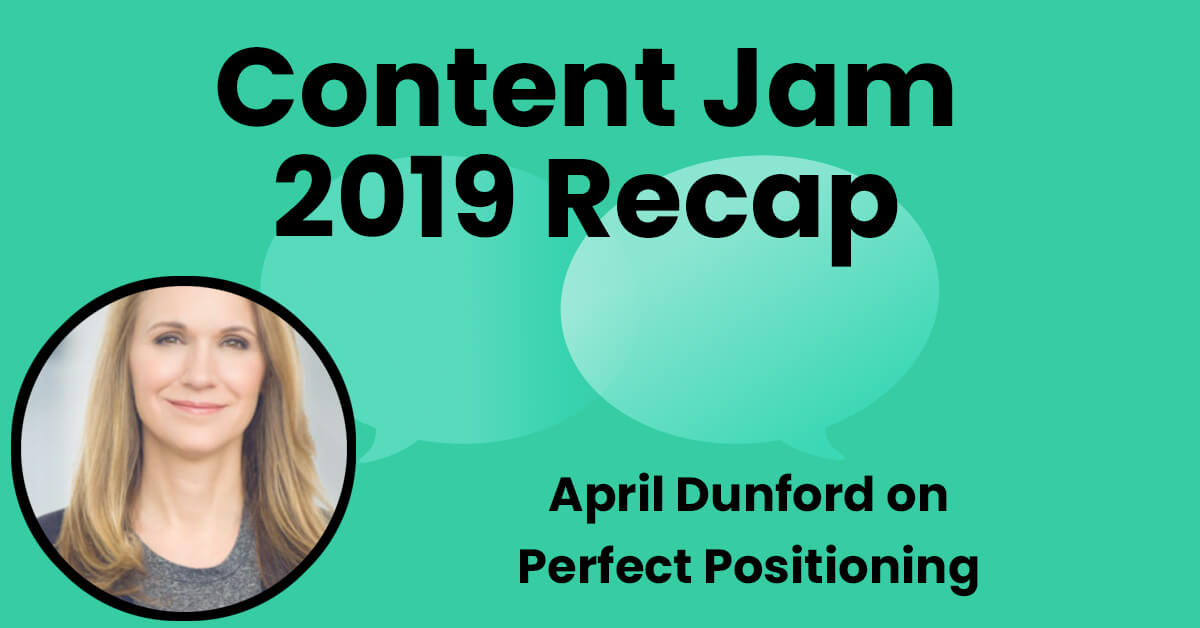 “What is this thing? And why should I care?” When you have a product ready to go to market, these are important questions to answer. The answers to these questions...