Listen to JB Glossinger’s appearance on the ActiveCampaign podcast

“Is the forklift ready?”

JB Glossinger had just left a well-paying job in the aerospace industry to write a book. 4,000 copies of which were now sitting in a truck at the front of his house.

By 2008, JB’s podcast Morning Coach would reach the top 25 on iTunes (beating out big names like Oprah and Ellen). His listenership would increase 100x and spur a successful business. Today, he’s recorded more than 3,300 episodes over 12 years of podcasting.

But on that day, he was waiting for the forklift in his front yard to unload a few thousand copies of his first book. He needed them. Later that week, he would have his first-ever speaking gig – he needed books to sell and build his name.

Not exactly the launch party he was hoping for.

Over the next few years, JB fought to grow his budding business. In the early days of the internet, he did things like…

In 2005, iTunes was just 2 years old. The word “podcast” was only a year old, having been coined by reporter Ben Hammersley in 2004.

Podcasts were still a niche form of entertainment. In 2006, only about 10% of Americans had ever listened to a podcast. In 2019, that number was 51% – and a third of Americans listen to at least one podcast every month. 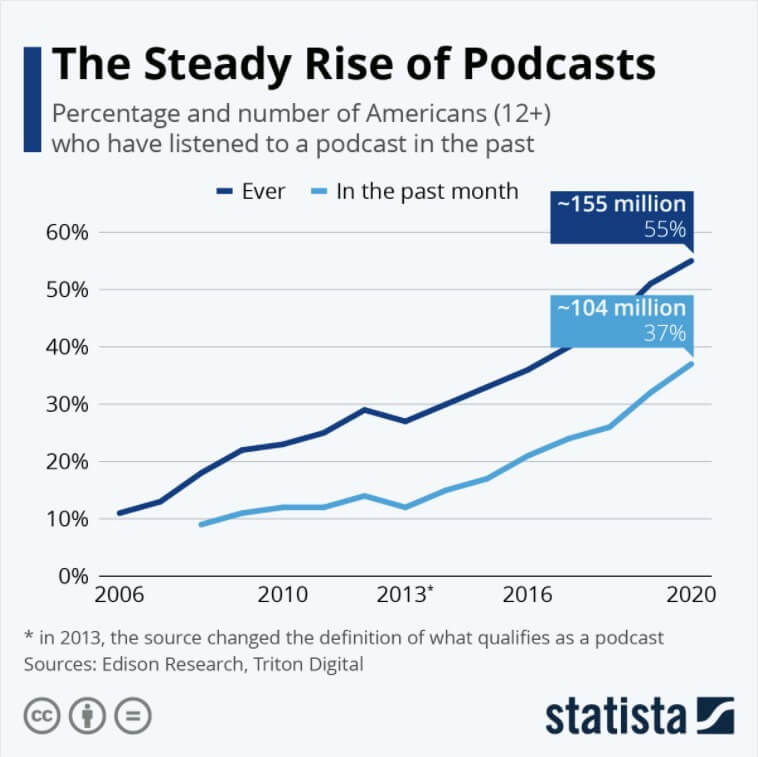 Listenership was low at first. JB created over 100 podcast episodes before he started seeing any kind of traction. And even though Morning Coach would eventually reach hundreds of thousands of people, growth was slow – at one point, JB and his wife had to walk away from their house.

Still, he kept at it.

The numbers were small, but they excited him. Some people were listening. Some people were paying attention. As he says: “My first 100 episodes, nobody listened…when I got a listener or a download, I used to go high-five my wife.”

Today, JB offers similar advice to people trying to start their own businesses. You don’t need an audience of millions, as long as you can reach your best customers. As long as you can find your True Fans.

“You don’t need a lot of people. If you have people paying $2000 a year with you in products and services, if you do the math and work backwards, that’s only 500 people.”

“I’m really happy that the technology, ActiveCampaign, the systems that are out there today are making it easier for us solo entrepreneurs to not get locked into the technical situation where you gotta spend all your money to try to manage a website. Or try to build a course and not have it sell…Years ago we didn’t have this.”

By JB’s estimation, he’s spent about $2 million on websites.

Building them. Rebuilding them. Failing. Switching platforms, then switching back. Hiring developers. Hiring designers. Trying to build a team. Fighting with courses and websites that would always break.

Today, technology is stripping away the barriers that solopreneurs face. Websites, online courses, email, automation – all are things that don’t take anywhere close to the technical know-how they used to.

“Everybody’s making it so much easier now. I mean, even Elementor. We used Elementor a lot with WordPress. It connects with ActiveCampaign seamlessly. So I can actually put a form on a website myself. Yeah, it took me 15 minutes to Google and read a blog post, but years ago, that would have cost me ten grand.”

A simple form on JB’s website makes it easy for him to automatically deliver his lead magnet (and get in touch with fans).

The lead magnet form JB has on his website, Morning Coach

Modern marketing automation is powerful for small businesses. It can do things like…

Automation can connect to every part of your business. Getting sales. Product and course launches. Taking care of logistics behind the scenes.
Most importantly – today, automation is easier than it’s ever been. 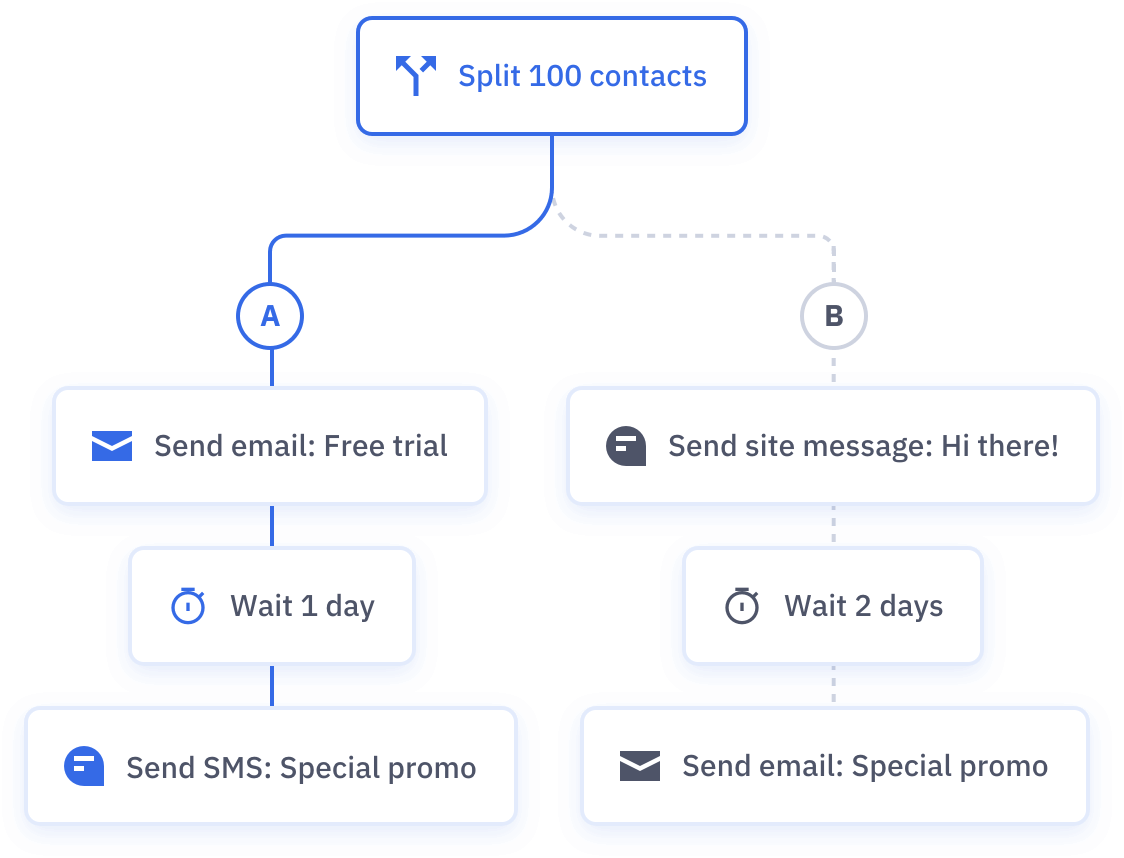 This kind of automation used to be just for huge companies. But today any small business can use it.

It’s that accessibility that makes the difference. As JB says…

“Once you get your time back, you can do anything. That’s the beautiful thing. Time is the most valuable currency, but nobody teaches that, right? Time is so important. We need to get our time back. That’s the critical thing.”