One of our beliefs here at ActiveCampaign is that good ideas can come from anywhere. That means listening to all ideas, and one of the greatest sources of ideas we have is our user base. They voiced their desire to be able to harness the power of ActiveCampaign from their mobile devices, and, recognizing that was clearly a good idea, we obliged.
We’ve just released the new ActiveCampaign Deals CRM app, and it’s available now—you can download it here. You should know, since it’s the CRM app, only users with the Deals CRM can access the app, but it’s loaded with features for contacts, deals, and tasks.

With contacts, you’ll be able to do on the app much of what you can on the desktop. You can search contacts by name, email, address, organization, and tag. Once you’ve found the target you’re looking for, the solo contact view is similar to the desktop view.

As you can see, the contact view provides all of the contact’s custom fields and tags, as well as tabs for related tasks, deals, and notes or emails.

By clicking the green “plus” button at the bottom right of a contact’s page you can add a deal, task, note, or send an email.

When looking at your list of contacts rather than the solo contact view, the same “plus” button enables you to add a new contact, deal, or task.
Deals
The Deals functionality is also robust in the app. You can either view all deals for a specific contact (this can be accessed through both the solo contact page and the deals page) or view all open deals by pipeline.

view of open deals by pipeline

From within the app, you have the power to mark deals as won or lost by swiping right or left, respectively. You can also move deals to different pipelines, edit the details of a deal, delete deals, and search deals.

As you can see from the above images, Contacts, Deals, and Settings are the only three features with dedicated pages, but there’s plenty more you can do within the app, especially with emails and tasks.
Using the app, you can view and reply to any emails associated with contacts and deals. You can also compose solo emails and forward received emails. You should note that you can’t create or send campaigns with the app.
Similar to emails, you can view any tasks associated with contacts and deals. You can also create tasks from scratch and manage them by changing their status or marking them complete.

On the Settings page, you can do most of the actions that are available to you on the desktop. This includes viewing and editing account info, changing your password, contacting support, and access important documents like terms of service and the privacy policy.
For now, the app will only be available on iOS, but an Android app is coming. In fact, we’re hiring Android developers now, so if you know anybody, send them our way. There was a time when email personalization meant inserting the contact’s first name into the greeting or subject line of an email. That’s how it started. Since then, marketing automation... 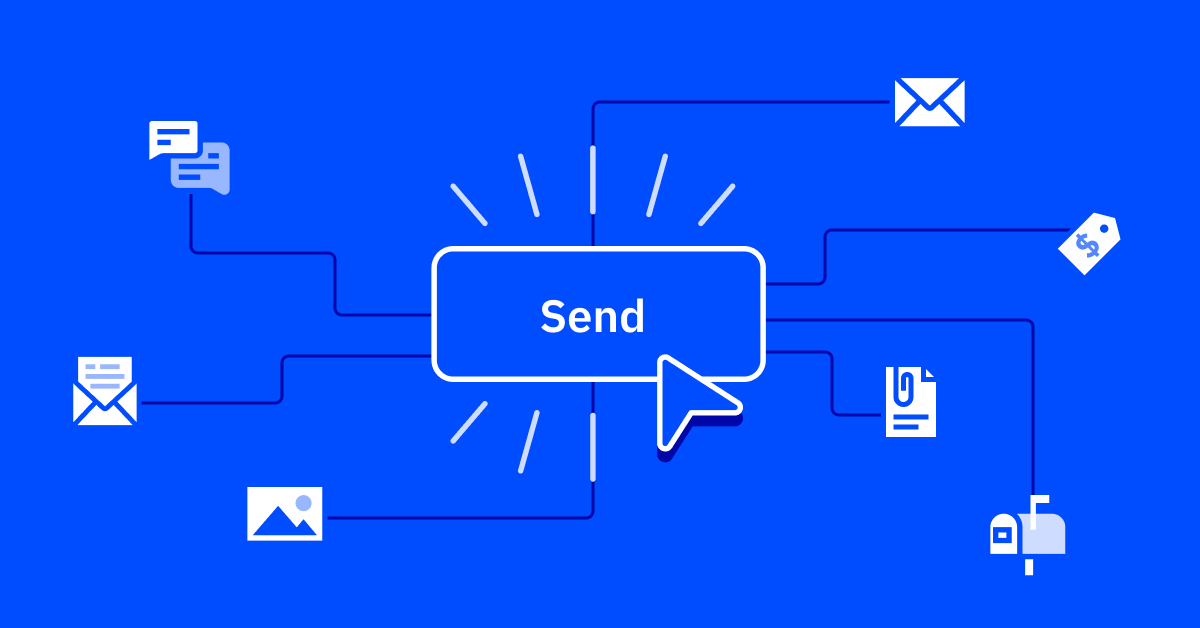 Since 2003, our goal of helping any business reach their customers has not changed; what’s changed is that email isn’t the only way to drive growth. We’ve introduced new channels,...

A number of years ago we released our email testing tool that allowed you to test your email designs against all the popular email clients.  We were looking to provide...