In life, we have all encountered someone at work, at school, or in a social setting that is completely unwilling to concede a point, unwilling to take ownership of a mistake, or unwilling to share accountability for a bad situation.

I have yet to encounter anyone who started a sentence with, “you know what I love about my boss…” and end that same sentence with one of the traits mentioned above.

Early in my leadership career, I felt the need to be right; I felt the need to avoid showing fault or vulnerability. When I made a poor decision or tried something that didn’t work, I was hesitant to make those admissions, because I thought I might lose credibility with the team or specific team members. What I quickly learned is that being given the opportunity to lead does not mean that you are infallible; as a sustainable leadership strategy, humility is greater than hubris.

Humility does not mean that you lack confidence or ability — it is simply defined as ‘freedom from pride or arrogance’. Hubris is an antonym of humility; it represents an excess of pride and arrogance.

I remember a one on one I had several years back with an immensely talented member of my team who was struggling to achieve their targets. The combination of these two things was really frustrating for me; I couldn’t help but feel that I must be letting this person down. They clearly cared about their performance, and they were working hard, but things just weren’t coming together for them.  When I brought up their performance during our meeting, the conversation was awful; it wasn’t heated, but it was very tense, and I left the room feeling frustrated and knowing for sure that they were frustrated too. I caught up with my boss later that day and walked them through the conversation. My boss asked me a simple question — ‘Are you happy with how you handled that?’ I was not. Their suggestion was even simpler… to go clear the air. It is really easy to leave a conversation like this, know it didn’t go how you wanted, and decide the right thing to do is leave it alone; it’s usually not.

In this situation, I swallowed my pride and made the decision to reach out. In that follow up conversation I shared exactly why I was frustrated: I knew they were talented, I knew they were working hard, I knew they were frustrated and I felt like I was letting them down.  After this conversation our relationship was not only instantly repaired, but strengthened; there was never any doubt about where the other person was coming from and that we were working together to make them successful. For what it’s worth, we no longer work for the same company but we are still in touch from time to time.

Over the course of a long career, there will be teams and times that create lasting memories. There is one team that I was on as an Account Executive that I will never forget. We had a blast, we learned a ton, and we all destroyed our targets; it was awesome. The leader of that team was fantastic for many reasons; they taught us all a tremendous amount about how to be professionals and to make our success repeatable. They worked incredibly hard and would be anywhere, anytime in support of all of us. They provide a great learning experience and I wouldn’t be where I am without that moment in my career. However, there was one behavior of that leader that damaged their brand with the team, and that was the desire for personal recognition. This desire led to situations where the leader would diminish accomplishments of their team members by actively promoting how important their involvement was; either alluding to the fact that “it couldn’t have happened without me”, or sometimes even saying it outright.

Some people are inherently driven by recognition — it’s a motivator for me — but as a leader, you have to be able to elevate your people and give them the spotlight. Admittedly, I’ve felt myself go here from time to time, but I actively fight the urge to do this. If you execute well as a leader you won’t need to self-promote, your team will lift you up and believe me, that feels so much better. You don’t want to be the leader who grabs the microphone from your team member like Kanye West did to Taylor Swift at the Grammy’s.

It’s also important to remember that, if you’re doing a good job of hiring, you’re surrounded by smart people who probably have good ideas. Your job as a leader is to move your team forward in pursuit of your company mission. You cannot have so much pride of authorship that you are unwilling to implement other people’s ideas. I recently had the good fortune of hiring a great leader into our business, and one of the main reasons they were open to leaving their previous role was because they did not feel heard; they did not feel like their vote counted. The quickest way to lose your team is to not listen to them.  Conversely, the quickest way to get them to buy into new ideas and keep them thinking about how to move things forward and make things better is to show them that you take their feedback seriously, are willing to take action on it, and give them a nod for their contribution.

As you embark or continue on your journey in leadership, remember that you do not have, nor should you feel like you need to have, all the answers. Leadership is about owning the culture of your team, maximizing the things you can achieve with them, and helping move your business forward. As a leader, you will inevitably make mistakes. Don’t be afraid to wear them; if you recognize your mistakes and take action to correct them, you will create a team of people who want to follow you as opposed to having a group of people that work for you.

“I claim to be a simple individual liable to err like any other fellow mortal. I own, however, that I have humility enough in me to confess my errors and to retrace my steps.” – Mahatma Ghandi Single sign-on (“SSO” for short) allows users to authenticate to multiple applications while providing their log-in credentials only once. With ActiveCampaign products, specifically Help Desk Hosted, you may wish to... 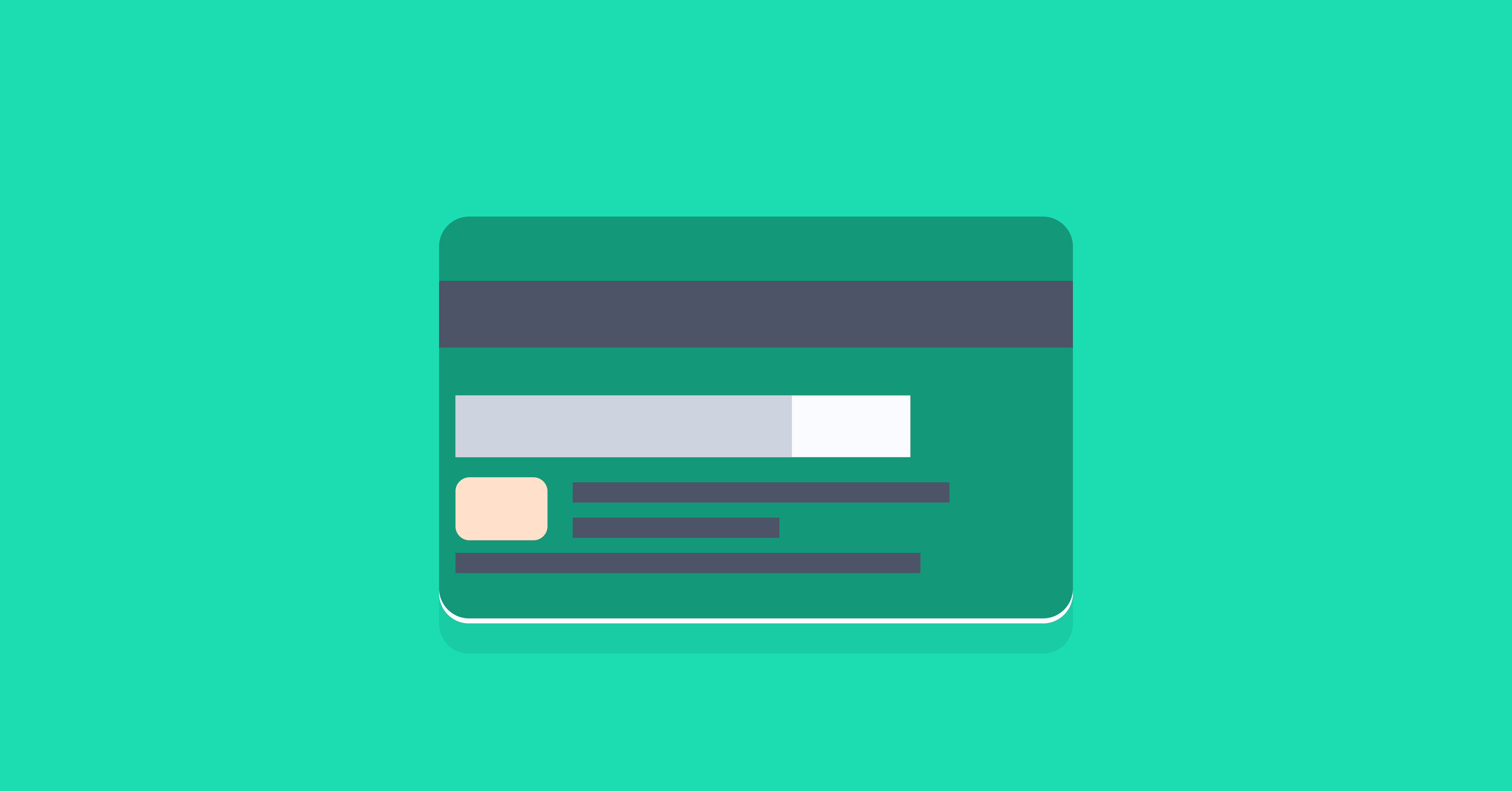 5 Business Development Trends to Watch For in 2022

Selling is hard, and it’s not getting any easier. The buying landscape continues changing in favor of the buyer. Consumers have access to vast amounts of information, helping them make... 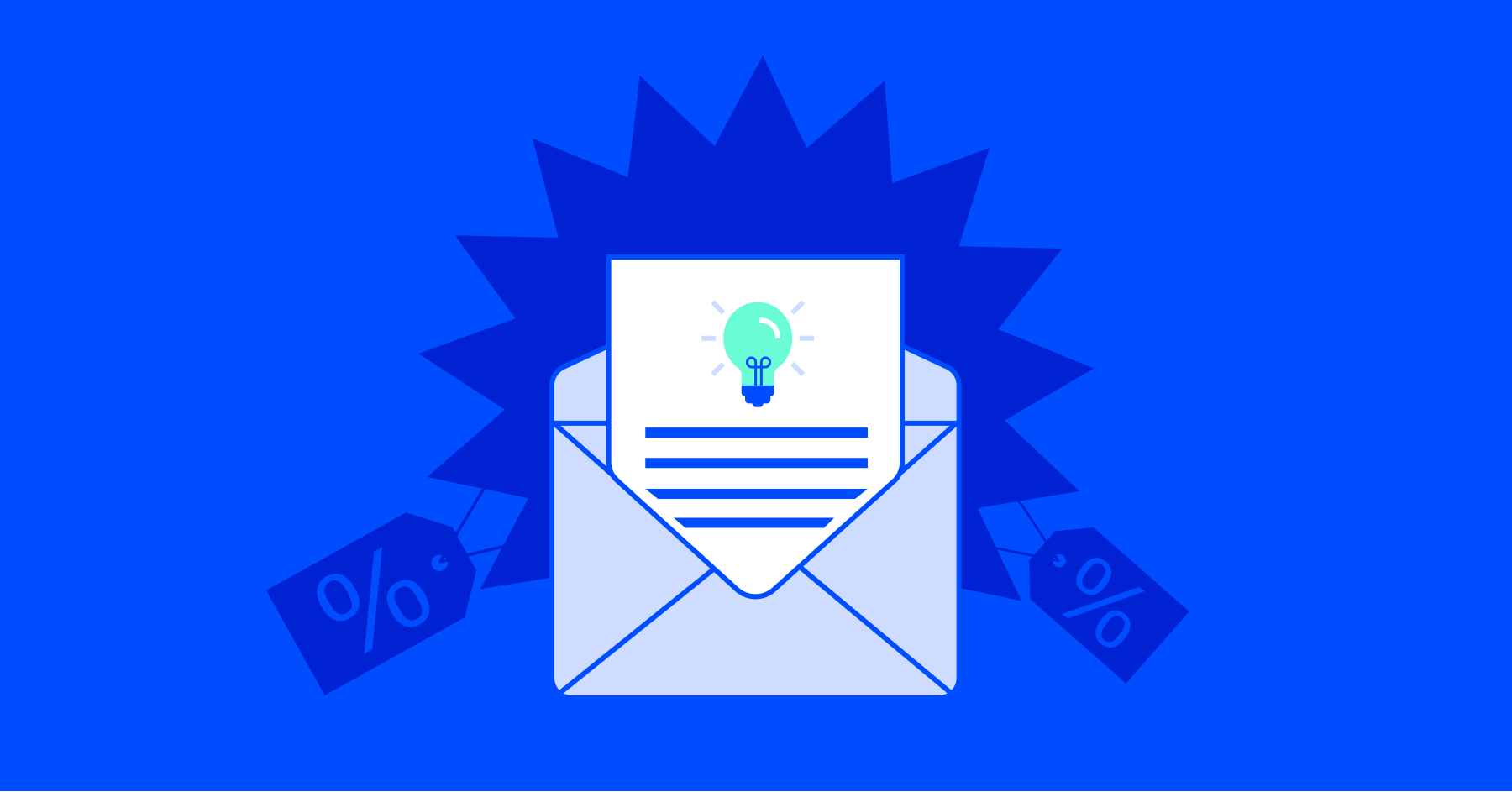 You do have your upcoming Black Friday email strategy planned, right? Look: People take less than 3 seconds to decide if they’ll click on your Black Friday marketing emails. If...