Video marketing is hardly new, but that doesn’t mean everybody is doing it, and not all those who are doing it, are doing it well. If you count yourself amongst those that don’t use video marketing, perhaps it’s time to take the plunge.
If you’re on the fence, here are some stats that might convince you:

What’s the reason behind the success and proliferation in video marketing? Well, this isn’t backed by anything other than my intuition, but we’re lazy. We tend to sit rather than stand, drive rather than walk, and watch rather than read.
It’s much less brain-intensive to watch a 2-minute video than it is read a 500-word blog. So, we watch. And the more video that’s available, the more we watch. Soon we’ll all be characters from WALL-E, but in the meantime, we can still market, and to do so effectively, video is preferred.
Now, let me kindly place my cynicism aside, and let’s go through how to write a great video script that translates to engaging video.

Before you can even begin writing, you must plan. Do you think Christopher Nolan writes a script without thinking of all the practicalities that will accompany shooting it?
Okay bad example, but I’m going to guess you don’t have piles of cash for the Joker to burn, so there’s no getting around the planning stage.

Before you write your script, you need to know your budget. A bigger budget may mean room for animation, shooting in multiple locations, or reenactments.
If you don’t have the budget for these kinds of things and you include them in your script, your going to be scrambling to say what you want to say with your video come production.

You’re not going to be able to nail down every single logistical issue before you put pen to paper, but that doesn’t mean you should write your script without thinking about logistics.
Scheduling is going to be an issue, so think about how much time you’re going to have to shoot a video and write your script accordingly.
Here at ActiveCampaign, we have a jack-of-all video trades and he is always working at several projects at a time. Sure if I’m writing a script for an ad we’re producing, I may want to write something that will take 3 days to shoot, but the reality is, he doesn’t have that kind of time.

Now that you’ve got all the planning out of the way, it’s time for you and the blank page to spend some quality time together.

If you write for the internet, you’re probably not used to writing for video. It is a very different experience. If your video is going to include narration, you need to make sure that the time it will take the narrator to read something will align with the amount of time needed to show a visual.
There’s no one right way to format a script, but you’re probably going to need a little more than just a plain Word doc.
When I first graduated from college, I worked for a company that produced animated videos. I wrote scripts for the videos, and there was more to it than simply writing the narration.
We used two column scripts. So, on the left column of the page would be the copy for the narrator. On the right column of the page would be an annotation of what would be happening on screen.
Using this method, I was able to track how long the narrator would be speaking if that timing synced up with what was meant to happen on screen. After getting the voiceover back, one of our animators would take the script and use the annotations to animate the video.
Now, this method worked perfectly for us, but we were creating animated videos. If you don’t plan on having animations or narrations, this may not be the best way to go for you. But the point is, you need to take into account a new dimension when writing for video, and if you don’t do it in the script, chances are the video won’t come out as you’d like it to.
There are also several tools available for you that can help you format a script. If you plan on creating a lot of videos and writing a lot of scripts, it may make sense to invest in some screenwriting software.

With few exceptions, videos turn out best when scripts are written in a conversational style.
Remember, writing conversationally doesn’t mean sacrificing quality of information, it just makes for a video that is more watchable. If you write too robotically or unnaturally, you might end up with a scene that looks like this:

Think about your brand

Video is a great chance to equip your audience with some sort of information, but it’s also a great opportunity to reinforce your brand. If your company’s brand is fun and silly, manifest that in the video by writing a fun and silly script.

Get to know your talent

When I was started writing video scripts, I didn’t even think about who was doing the voiceover. Then as I gained more experience and saw the final cuts of the video, I realized that if you gave five people the exact same script to read, it would produce five completely different videos.
As an extreme example to illustrate this point, think about the movie Silence of the Lambs. Anthony Hopkins created one of the creepiest characters in American cinema history with Hannibal Lecter. Now, take him out of that role, and without changing anything in the movie except the actor, substitute in Rodney Dangerfield.

That movie is very different. Obviously that’s an absurd example, but it goes to show that the script is only part of the final product, and if you want the video to turn out how you’d like, you need to understand your talent.

This is true for just about every endeavor and it applies to video as well. No matter how many guides and blogs you read, you’re going to make mistakes. Learn from these. The more scripts you write and videos you produce, the better you’ll get. And soon, you’ll be the one doling out helpful hints for writing video scripts.

How to optimize Sendmail for sending speed…

While we certainly prefer Qmail over Sendmail (for a variety of reasons) here is some information to help you optimize and work with Sendmail on your server. There is a... 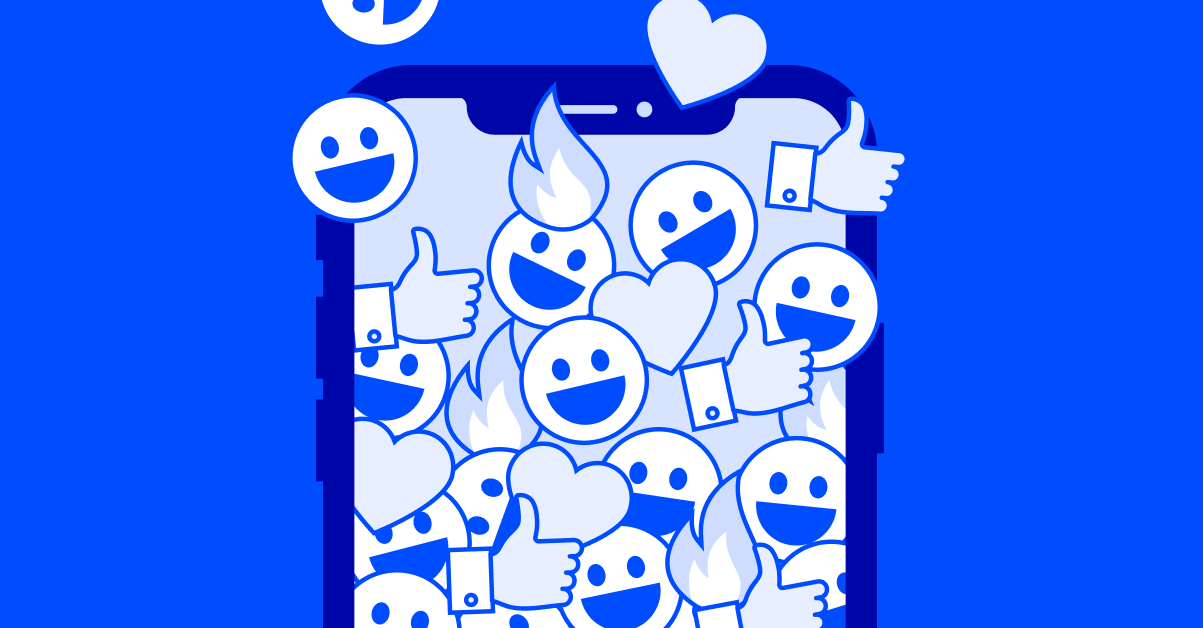 This post was contributed by Jessica Pereira of Interact. A few decades ago, department stores like Macy’s and JCPenney dominated the retail scene. These brands had a huge customer base...

You asked, and we listened… It’s now possible to add HTML blocks to your designer emails! This update gives you more control over your email’s appearance and functionality making our...