We are a global company and there are many types of injustice. This article will apply in many cases to allyship generally. However, in light of the recent killing of George Floyd and other similar situations, I wanted to write an article on how to be an ally specifically to Black people.

I want to note that I don’t speak for all Black people — there is a diverse subculture within our culture. These are my thoughts based on my own personal experiences.

At ActiveCampaign, DEI is very important to us. As the DEI Program Manager, my goal is to equip every employee to be an ACTIVE partner for Diversity, Equity, and Inclusion through education, advocacy, and implementing strategy for transformation.

What is an ally?

An ally is the continuous process in which someone with privilege and power seeks to first learn about the experiences of a marginalized group of people, and then ultimately empathize with their challenges and build relationships with that group of people.

1. An ally educates themselves on racism

Racism is the belief that a particular race (ethnicity) is superior or inferior to another. It’s the belief that another person is less human and of lesser worth because of skin color, language, customs (culture), or place of birth. Because of this, prejudice and discrimination are directed towards them.

Racism is displayed in two forms. Like a coin with two sides, racism can be overt and covert. One is more recognizable than the other, but they both have damaging implications.

Most people would agree that overt racism is wrong. Where the conversation breaks down is on what our viewpoint on what racial inequality looks like. Because People of Color and Whites tend to disagree on this, it allows covert racism to thrive. See diagram below: 2. An ally advocates for justice

If you have a hard time feeling responsible for racism, then you will have trouble considering your responsibility. When the word racism is mentioned, most people’s response is either “fight or flight.” Those who choose to flee often have anxiety from not knowing what to say. On the other hand, they may also feel anxious around appearing to be racist, because they didn’t say anything.

What ends up happening is they freeze and do nothing. When we feel uncomfortable, sometimes, like a turtle, we crawl into our shell to self protect. However, to people of color this is deeply hurtful. It feels like you have chosen your perceived fear over our real fear. In the words of Dr. King, “At some point your silence feels like compliance.” There is no such thing as a silent ally.

People of color are not asking you to take responsibility for every racial injustice that happens. We are asking you to be response-able. The people in your life need to know exactly where you stand on all forms of racism, and people of color want to know you are in solidarity with this fight. An ally advocates for justice!

We must think about our personal long term commitment to see progress. Racism cannot be addressed in isolation. Reading about it is a start, but it can’t stop there. Racism is only exposed when at least two cultural value systems intersect, which happens in a diverse community. There must be an active, intentional, and ongoing engagement with diversity. Even the most progressive thinkers can still struggle with racism if their commitment is more intellectual than interactive. Consistently doing life and having heart level conversations with people around identities are vital.

Allyship is about bunting

There is a concept in the game of baseball called “the sacrifice bunt.” A sacrifice bunt is a batter’s act of deliberately bunting the ball in a manner that allows a runner on base to advance to another base. Typically, no baseball player wants to bunt. Every player wants to give it their best shot and “swing for the fences.”

However, bunting is not about the player — it’s about the team. Bunting is about sacrifice. It puts another player in a better position. If we want to move to a more equitable workplace, white people, particularly those in leadership, are going to have to start bunting for people of color, women, and other minority groups. Tip of the Week – Customize Your Unsubscribe URL

All lists in ActiveCampaign have a default Unsubscribe page. You can specify a custom URL to direct contacts to after they click the Unsubscribe link in any email. To customize... Introducing a New Way to Navigate Between Automations

Building an “All-in-one” automation, that contains the entire customer lifecycle is a natural place to get started with marketing automation. As your capabilities as a marketer grow, so does your... 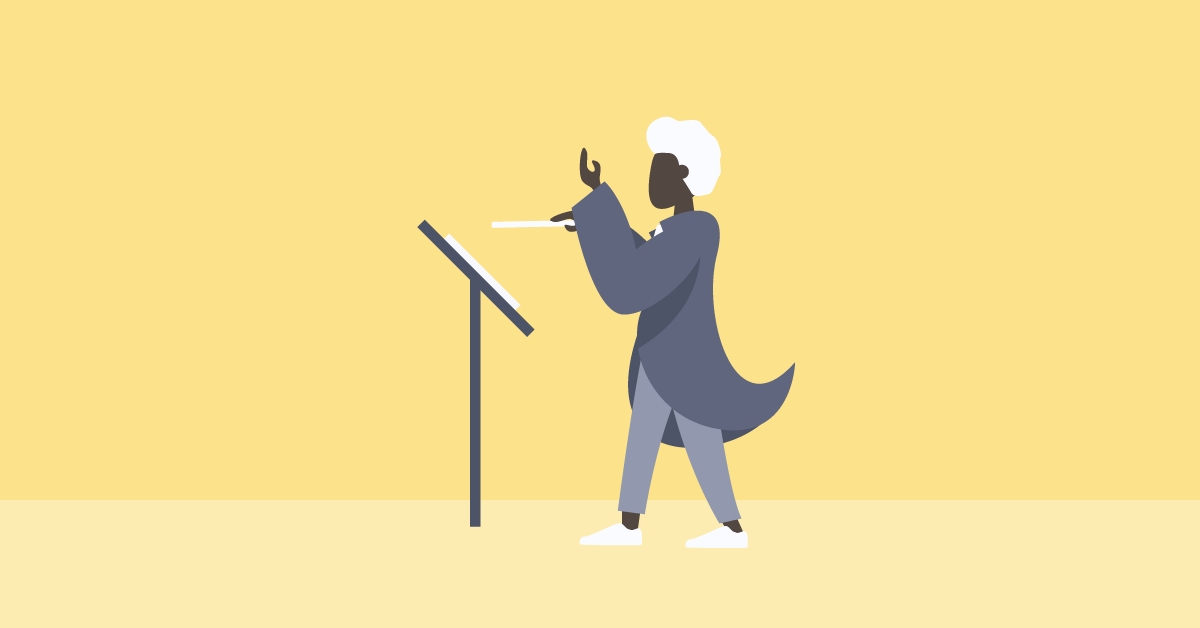 10 Types of Leadership: Are You the Right Type of Leader?

Are you the “right” type of leader? The answer to that question might surprise you.