“People are both gifted and limited. Therefore we need each other.” – Trevor Jenkins

How, exactly, does a pastor end up at a tech company?

Trevor Jenkins, the Diversity, Equity, & Inclusion (DEI) Program Manager at ActiveCampaign, was a pastor for nearly a decade. He also has a business where he facilitates polarizing discussions within the faith-based community (with the goal of fostering inclusivity). But he was looking for new opportunities to help people within their working lives.

“After a decade of cultivating diversity in churches, and building inclusive teams, I was longing for another challenge, and to learn in a new environment.”

He found what he’d been seeking at ActiveCampaign.

“Essentially, inclusion is not about fit, it’s about addition. At ActiveCampaign, we often look for culture adds, not just culture fits.”

Before coming to ActiveCampaign, Trevor had never experienced the platform. In the past he had used Mailchimp for his business emails. The transition, he says, was like “upgrading from a Honda to a Ferrari.”

Trevor has a lot on his plate at ActiveCampaign. He has to…

To do it, Trevor faces two major challenges:

How does he get around these seemingly impossible-to-overcome facts?

Using ActiveCampaign’s automated sequences means he doesn’t have to manually track and schedule when to send out each email. And since ActiveCampaign keeps everything organized for him, he gets more done in the extra time he has.

That’s almost like multiplying the number of Trevors running around our office (if only!).

There are two groups ActiveCampaign’s automations especially help him inform and empower: managers and new hires.

For managers, he sends newsletters using ActiveCampaign which:

But current managers have already been receiving Trevor’s emails — how will he make sure newly-hired managers at ActiveCampaign get the information they’ve missed?

When a new manager starts at ActiveCampaign, they get the automated series (or “drip”) Trevor created. That way they are receiving the exact same newsletters all previous managers have received, and in the same order. No one is left behind. The purpose of DEI’s email sequences are, as Trevors says, “to make sure people don’t fall through the cracks.”

For new hires, Trevor sets up an automated onboarding welcome sequence of three emails. The goal is to make sure people know ActiveCampaign has their back — that Trevor is a sounding board and safe place for them to come to.

1st email. The series starts with an introduction to DEI. Trevor lets new hires know that the work they do matters, and how glad ActiveCampaign is they’re here 3rd email. The last email offers to set up a one-on-one and discuss how things are going so far. With ActiveCampaign, it’s easy to create your own automated email sequence that’s timed to start going out when a new person joins your company (or mailing list). Trevor uses an automation like this one to save valuable time when welcoming new hires. Get your own similar automation here.

What is diversity exactly?

Diversity is the collection of differences a person brings into the world — and therefore, to the world of work.

The greatest challenge of DEI in the workplace is indifference. When people are busy, it’s easy to let diversity slip. With ever-larger teams and a growing global presence, ActiveCampaign emphasizes DEI education and support for its employees.

“Essentially, pastoring is about meeting people where they are, and encouraging them as they navigate this journey called life. The same can be said about DEI in the workplace.”

Trevor’s goal is to rally people around issues other than their own. Understanding diversity and inclusiveness is key. Trevor believes we widen the gap between ourselves and others through the lack of that understanding.

ActiveCampaign is committed to closing the gap

One of ActiveCampaign’s core values is humility. And part of humility is an intentional, ongoing process of learning how to appreciate and value each other’s uniqueness.

Here at ActiveCampaign, one of the ways we practice inclusivity is our pride in PRIDE. Visibility is essential for the growth and awareness of our LGBTQ+ family. Here’s why a few of our amazing employees have chosen to be visible.

And what’s next for Trevor? He plans to find new ways to use ActiveCampaign. He wants to use automation triggers and predictive sending in a way that’s use similarly in sales because, as he puts it, “people are my bottom line.”
He feels ActiveCampaign is the perfect place for his skillset. He’s happy to have landed here, where he can help foster an environment that celebrates employees’ diversity…and sees them thrive. 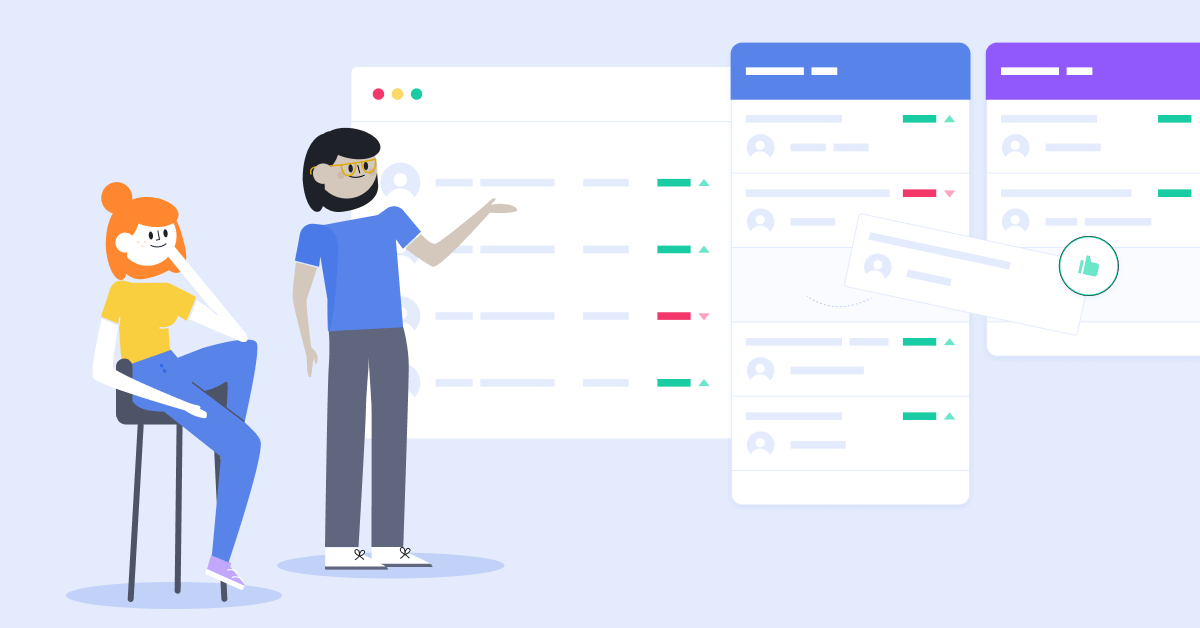 “What does your company do?” “Why would I switch over to you?” “I wish there was an easier way.” When a prospective customer says something like this it’s a sign... 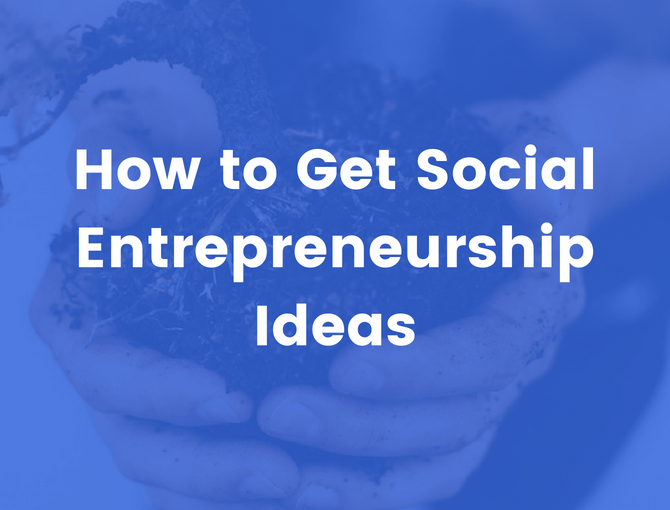 So you have an entrepreneurial spirit and want to make some positive changes to the world. The problem is you can’t quite figure out a way to combine those two...