A while ago I told you about the new art installation in front of our building. I wasn’t really sure what it was supposed to be at that time or where it had come from or who was responsible. Of course, like any good citizen I relished the triumph of aesthetics in my corner of the city.
On Friday the Tribune carried a story about the sculpture, which is called the “Communication X9” by an Israeli artist named Yaacov Agam. Yaacov is hopping mad.
It seems the sculpture was originally placed in another part of the downtown area, in an outdoor park that also features massive sculptures by Pablo Picasso and Marc Chagall. Chicago loves a great big sculpture, what else can I tell you? Unfortunately, after a couple decades the paint on Agam’s sculpture started fading and peeling, so the city took it down for restoration.
This is where the trouble begins. The firm hired to perform the restoration–for $300,000!–was supposed to consult with Agam throughout the process in order to make sure that the restoration was true to his original work. The firm says they did, the artist says they didn’t. And now Agam is calling the restored sculpture “an unauthorized copy” of his original work and is suing everybody.
The idea behind the piece is that the subtle changes in color would create the perception of motion for onlookers. I never saw the original, so I can’t say how well it worked, but I don’t think I’ve noticed any perception of motion while gazing at the new and improved model. 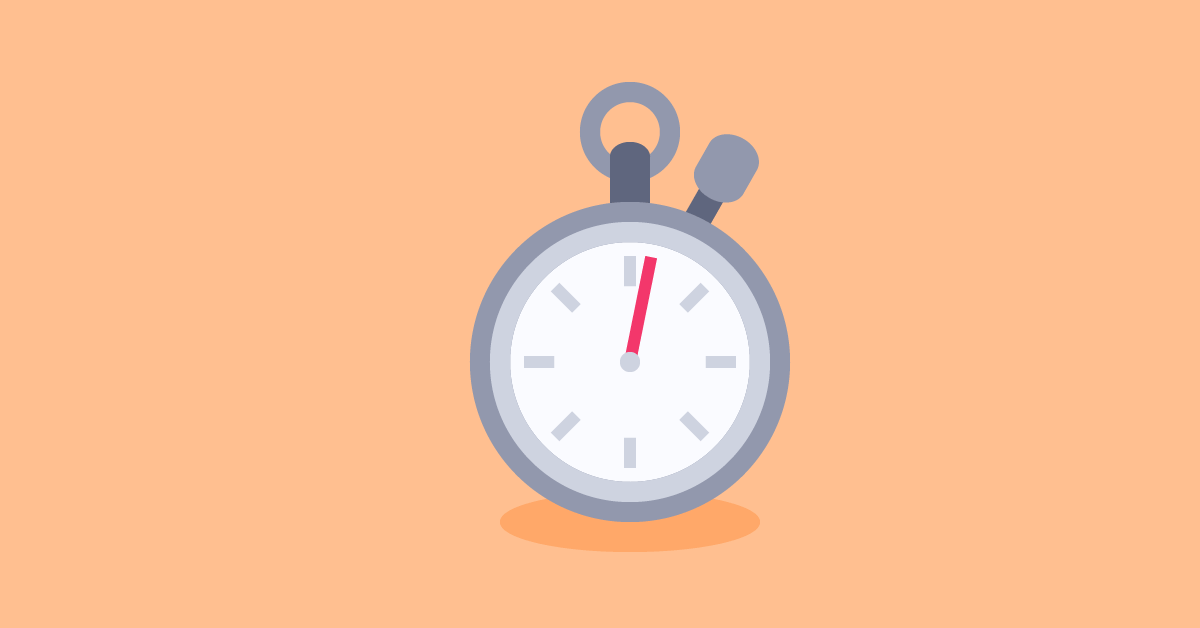 18 Habits of Highly Productive People: What Efficient People Have in Common

We’ve all known that person who always seems to be getting things done. Whether a friend or a colleague, this is the person whose work is always done early. The... Although you’ve carefully crafted your ActiveCampaign application to flow smoothly, it’s hard to know exactly when an unforeseen error will occur, which can possibly break your script and cost you...