We just released the ability to automatically assign new deals. In the past you had to always choose someone to assign the deal to when adding from the app, interface, or an automation. Now you can choose “Auto” and let the platform decide who should get each lead. You have two options for automatic deal distribution:

In marketing segmentation the total market is divided into submarkets that share characteristics that cause each group to share distinct needs.   If done properly each segment will respond in a...

We have improved our integration with Wufoo to allow mapping multiple Wufoo forms to a single ActiveCampaign user account. Prior to this, you could only map one Wufoo form to... 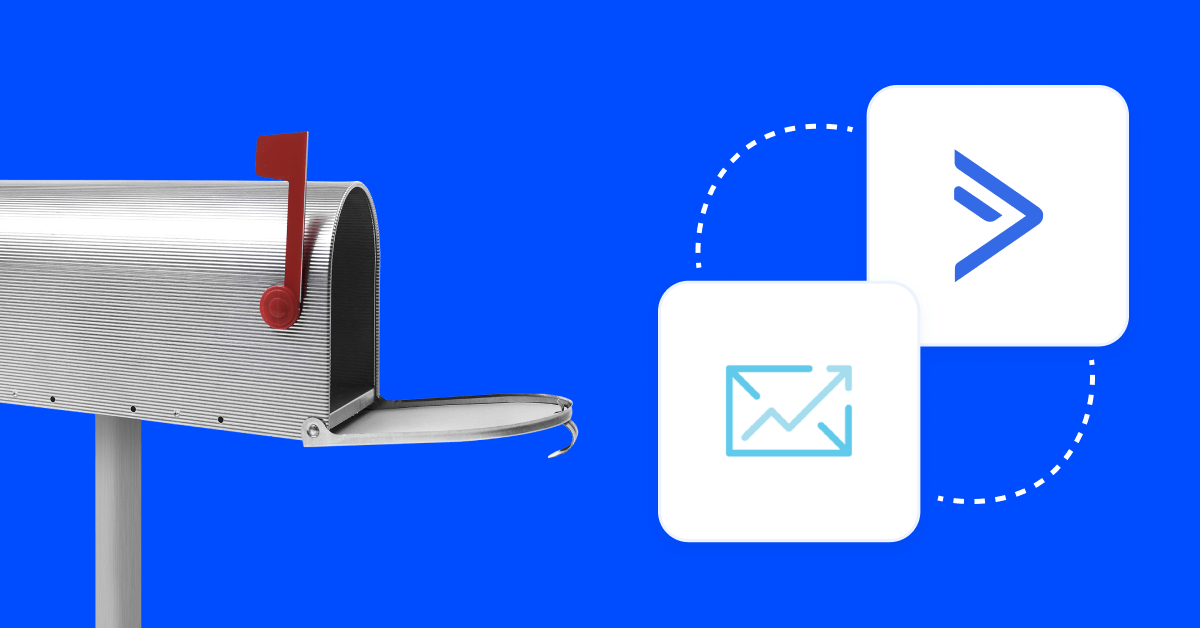 This post was contributed by Dennis Kelly of Postalytics. Until recently, many marketers considered direct mail marketing an effective channel, but with some limitations: Speed: It can take weeks to...