I joined ActiveCampaign in mid-April and since that time, myself and the rest of the Android team have been marching towards delivering the company’s first Android app. The ways I’m measuring success for this product as an engineer include: are we happy with the product we’re delivering, and is it well tested? I’d like to delve deeper into the is it well tested part as I feel like this is still a fairly foreign idea on Android, even in 2018. This is not to say that Android engineers don’t write tests, we just generally lack good information about why and how to write effective tests on the platform.

In college we are taught how to create data structures, algorithms, compilers, and how to write programs in languages like Assembly and C. This leaves us, the student, to figure out how to test our code. When I was in college (and at the start of my professional career) I would test my code in the same way the end-user would use the application. If I added a login form that would validate an email address, I’d hammer away at the application to see if any value I typed in would show up as invalid. Not to throw shade on end-to-end testing, but testing in the way I just described is awfully unproductive, really ineffective, and just does not scale.
Automating end to end tests is extremely difficult, as there are a lot of moving pieces. My general rule on complexity is based on how many moving pieces there are, the more moving pieces you have, the more complex and difficult it will be to test. When I try to log into an app and I receive an error, do I know what caused that error immediately? Probably not, it could be incorrect credentials, the API could be down, or the code involved for the login screen could be broken. Those are a lot of factors to take into consideration, and every time you see something not working you’ll have no idea exactly why it isn’t working.
In reality what you want to do as an engineer is test in smaller units, if the unit is small enough it’s known as a unit test. To truly take advantage of testing you should write out your test cases before writing the code to make the tests pass. These test cases should describe what your code is going to do and then you should write the code to satisfy those requirements. This is incredibly difficult to start doing, because your first instinct will be to write the code, manually test it, then write unit tests for it wondering why you even need unit tests. The code you produce in this manner will likely be vastly different if your only focus was was to go from a failing test case to a passing one.
For example, the app we’re working on we has a requirement to format a URL so it only contains the customer’s account name. So if your account is called Medium and the supplied String was https://medium.activecampaign.com the expected result would be medium. Likewise if the String was just medium it should remain the same. Great, this sounds like a regex problem, so time to jump over to RegExr and start building out a pattern to match such a scenario, right? Actually the current solution is a bit more crude and surprisingly easier to come up with:

How do I know that this solution works correctly? I know it works becuase there are about 10 unit tests written to test the different scenarios that we plan to encounter. Is it bullet-proof? Maybe, maybe not. If we do find a bug with this code we can add another test case which proves the bug stems from this function. From there, that test will fail and we will write the code to make the test pass, at the same time we’ll know that the other 10 cases did not break.
So that is why we write tests. We write tests to prove that our code does what we think it does. We write tests because it gives us the freedom to write code that satisfies the requirements instead of falling into YAGNI land. We write tests to document how the code is expected to work. We write tests so we can refactor with confidence so the naive looking extractSubDomain code can transform into a more sophisticated regex solution the day we find a scenario that breaks it.


Real world examples always seem like the best way to highlight the issue. In isolation, the drawers pictured above worked perfectly and it was only when they were put together to create a larger system that they no longer worked as expected. This example sometimes tries to poke holes into unit testing, some will say it’s completely pointless to write unit tests. However the real issue is that the code we write is oftentimes used in more complex systems and those complex systems need to be tested like the less complex units of code.
That brings us to the testing trifecta, also known as the testing pyramid. As general guidance your total number of tests should be 70% unit, 20% integration, and 10% end to end. In other words, if you have 10,000 tests you should have 7,000 unit tests, 2,000 integration tests, and 1,000 end to end tests. This isn’t a requirement, it’s merely guidance to say that you should have an over abundance of unit tests, far fewer integration tests, and then even fewer end to end tests.
Going back to the previous example for formatting the customer’s account, we will execute the extractSubDomain code after the account field loses focus. Our integration tests may only test that if it’s the account name within a URL, after losing focus it will only be the account name along with another test to ensure that if you only enter the account name it leaves it alone. These tests offers a greater degree of certainty that your system works together, but should one fail it will take a bit more time to investigate which component caused that regression.
Further removed from that, our end to end tests may not even care if the account is formatted properly. It will enter in different information and just ensure that when you tap the login button that you login successfully (or unsuccessfully if we are testing the error path). These should be testing the entire end to end experience which will often require making real network calls to a real backend service. These tests are often very difficult and time consuming to get in place because of the number of engineers it requires to set them up.
The testing trifecta is necessary to guarantee quality is sustained over the lifetime of an Android app. Without setting out with a clear plan to test your work in a way that can be automated you’ll eventually hit a wall where you can’t release consistently because the time to regression test will take longer than an entire sprint. This wall may be hit after several months or it may take over a year, but at some point manual regression testing will cease to work as it just isn’t scalable.

Testing Should Start Day One

Testing an Android app requires a lot of setup work. That retrofit interface you are using needs to have a test implementation so you can avoid making actual network calls. All of those DAOs you have defined with Room, they too require test implementations. Your data models will require an easy way to be generated and you should ideally have a way to test against randomized data unless you require specific values for a test.
When you don’t start testing at the start of a product you will encounter a long uphill battle. All of the code you wrote likely isn’t easy to test because it will lack those test implementations. The code will probably be coupled in weird ways, you’ll find that you’ve used private to hide a lot of logic which will now need to be abstracted into another class which is usually easier said than done.

So how should we approach testing on Android?

We should embrace it from day one. It’s the only way we as engineers can prove that the code we wrote actually does what it should do. Testing frees us from coming up with overly complex solutions to simple problems. Testing gives us an easy way to introduce new functionality without causing regressions.
I understand this is perhaps a long winded way to say that Android developers should be testing their code. My goal for this article is to be a starting place to share how we test our Android products at ActiveCampaign. I hope some of our techniques will spark ideas for others. I’m also sure some of our testing practices won’t be 100% perfect and I’m excited to get feedback from the larger developer community on things that don’t make sense. It’s 2018, testing shouldn’t feel so foreign on Android.
Of course, if you feel like I’m stating the obvious and want to make a well-tested and great app, we’re hiring! 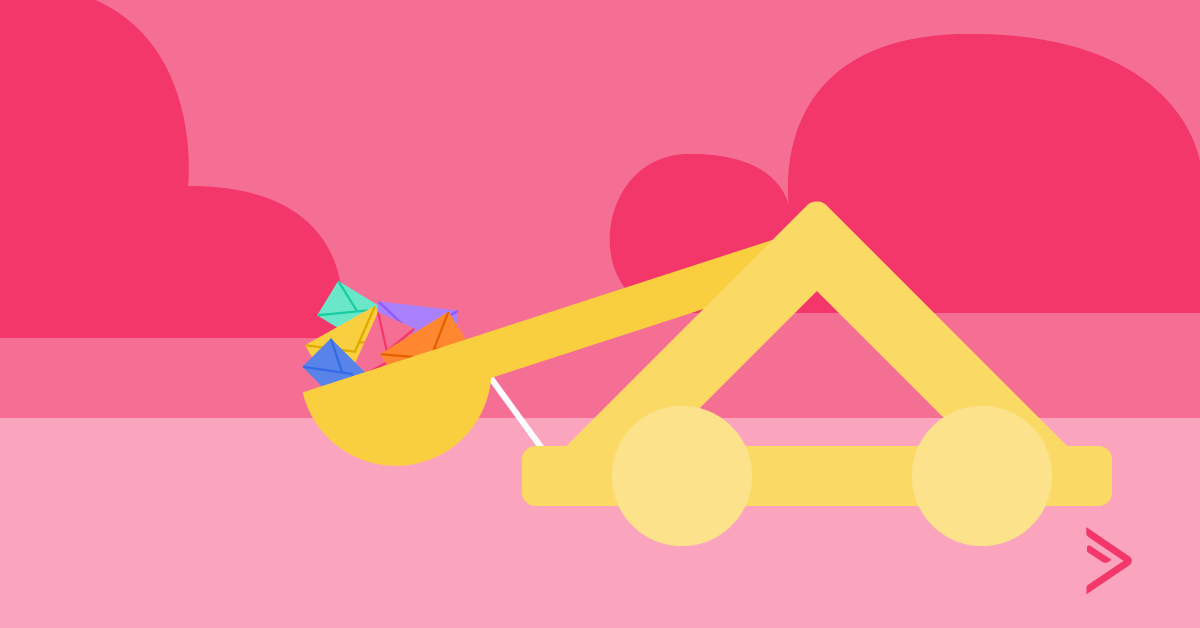 When to Use Broadcast Emails (and 9 Examples That Work)

It’s time to get the word out about your new business. 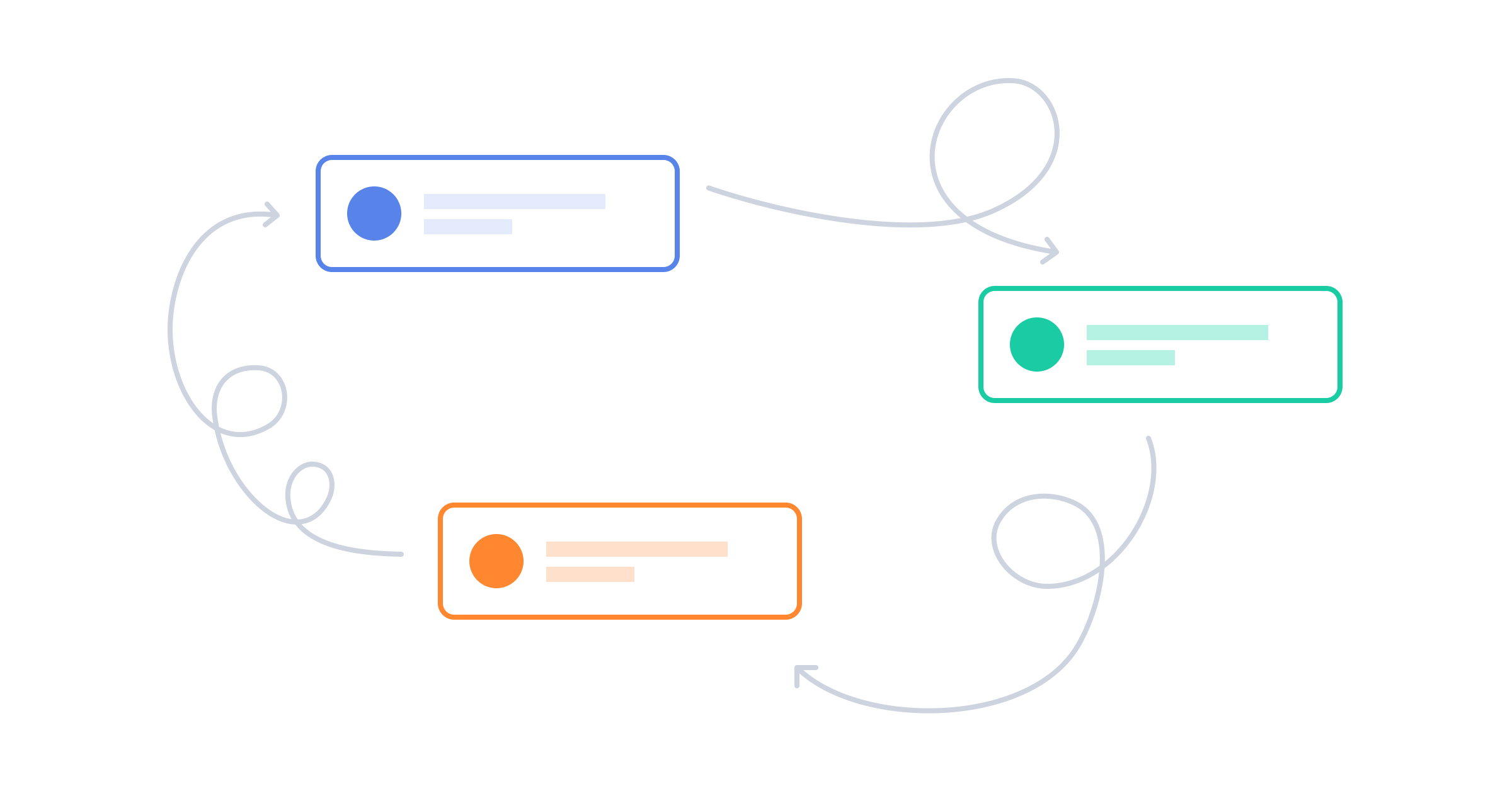 What is Lead Nurturing? Types, Tips, and How-tos

Are you investing time, energy, and resources into generating leads, but struggling to see bottom-line results? You’re not alone. Many businesses focus so much on driving traffic and lead generation...