How do you keep a show’s concept alive after 14 seasons?
NBC’s hit show The Voice is a reality television singing competition that gives unknown singers the chance to compete for cash prizes, a record deal, and international attention. Each singer is coached by a celebrity judge, with the winner determined through audience voting.
Season 14 premiers on Monday, February 26th, and NBC has pulled out all the stops when it comes to promotion. Marketing for the new season includes:

Clearly, NBC isn’t pulling any punches. I don’t have eyes on their PR strategy, but the sheer amount of news related to the new season makes me think there must be some serious pitching going on behind the scenes.
How could they possibly do more? What tops a Super Bowl ad?
Amazingly enough, content marketing. Specifically, a type of content marketing developed by Andrew Davis: brandscaping.

Andrew Davis, brandscaping and a new approach to content marketing

Andrew Davis is a bestselling author and marketing keynote speaker. His resume includes time as a producer for NBC, advising the Presidential Commission on Russian Relations (from 2010-2012), working on The Muppets, and being the highest rated speaker at Content Marketing World—twice.
In his most recent book, Brandscaping: Unleashing the Power of Partnerships, he argues that major brands that become content publishers are making a mistake.
Building a content marketing audience from scratch is difficult. And, as a large brand, it’s hard to inject personality into your content—which is what raving fans love to see.
But that hardly means that large brands can’t do content marketing. Instead of becoming content creators, large brands should tap into the audiences that other content creators have already built.
Instead of broadcasting messages to a large, potentially disinterested audience, brands can win by targeting people who have loyal fans—and sponsoring them to create content.
Need an example? In 2009, Ford used brandscaping to market the Ford Fiesta. They gave 100 online personalities a free car, on the condition that they use it for six months and document their experiences.
The “Ford Fiesta Movement” was effective because it tapped into 100 unique personalities and audiences. Content created by online influencers—published on YouTube, blogs, and other channels—was far more compelling than a stock car ad could ever be.
Other examples come from the world of “micro-influencer marketing,” a tactic that’s become especially popular on Instagram. Targeting social media personalities with small but highly engaged audiences can be a great way to promote a new produce.

So how is NBC using brandscaping to promote The Voice?
If you’re entrenched in the world of YouTube musicians (aren’t we all?) you’d have noticed that the last month has spawned a lot of covers of Kelly Clarkson’s song “Medicine.”
You’d also have noticed that each video seems to be sponsored by NBC—and that Kelly Clarkson is the latest celebrity coach on The Voice.
I tried to count the number of sponsored videos when I was researching this article, and hit 16 before I realized that I’d never be able to track them all down. Just those 16 videos have a combined 1.5 million views, a number that’s sure to continue rising.
1.5 million views might not seem like much compared to the 100 million people that watch the Super Bowl, but remember that these aren’t just any views. Each musician puts their own creative spin on the song (I think this one-take cover even has someone lying on the floor).
Most importantly, these creators have highly engaged fans who left hundreds of comments and love watching covers of pop songs.
It’s the perfect audience for a show about aspiring singers that perform covers.
Whether you tune in to Season 14 of The Voice or not—it’s an excellent example of brandscaping in action.
Now, if you’ll excuse me. After watching 16 covers of “Medicine,” I need to try to get this song out of my head. 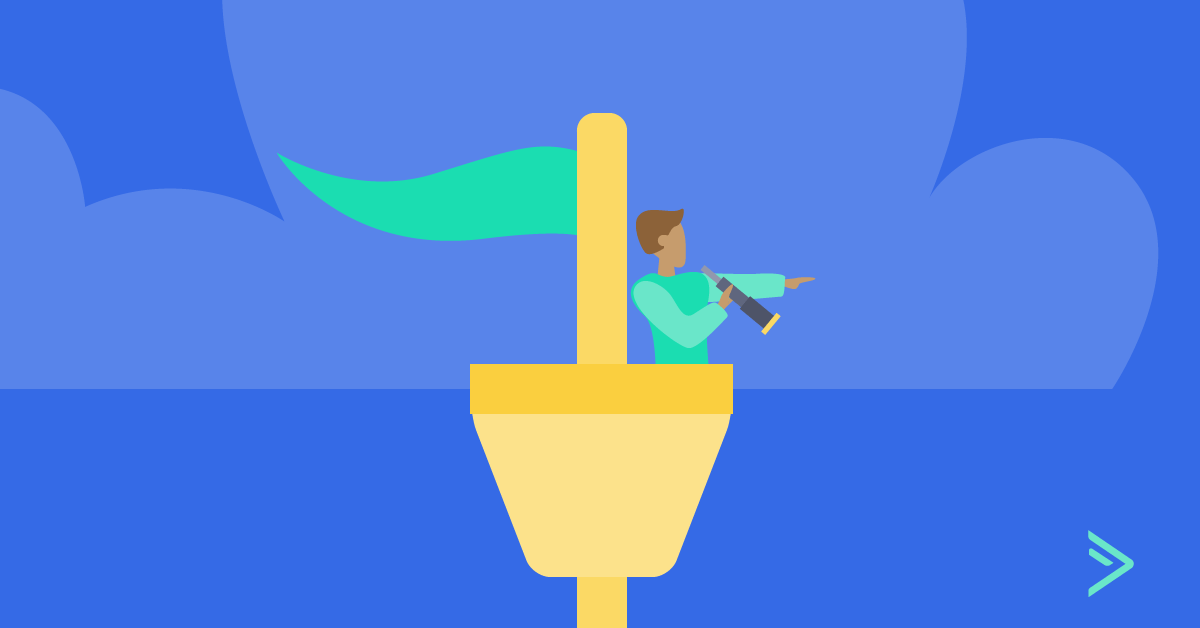 Do You Really Want to Be a Leader?

When I made the decision to join the team at ActiveCampaign, I did so for two primary reasons. Yesterday, we invited Shay Howe, our VP of Product Design, to answer your questions on usability and design via Facebook Live. A dozen questions later, we had some insights we...

A Guide to A/B Testing

Marketing has been around for quite some time, but over the last couple of decades, it has been completely revolutionized. There’s a lot less guess work, and we can much...